The Falcon And The Winter Soldier saw Sam Wilson finally take over the mantle of Captain America! The entire thing was definitely epic, and fans are, understandably, hungry for more. I believe it was the same day that everyone was screaming that Captain America 4 was coming. All the news sounded really positive! It even claimed that the showrunners who made The Falcon And The Winter Soldier were returning for the film! Fans were rejoicing, and we didn’t know it might all come crashing down around us. The sources seemed reputable, but now we’re being told to not get our hopes up too high. Malcolm Spellman, executive producer, and head writer is the one telling us not to get that excited. He would probably know since he’s literally part of the rumors. He says we should relax until we hear it directly from Kevin Feige. 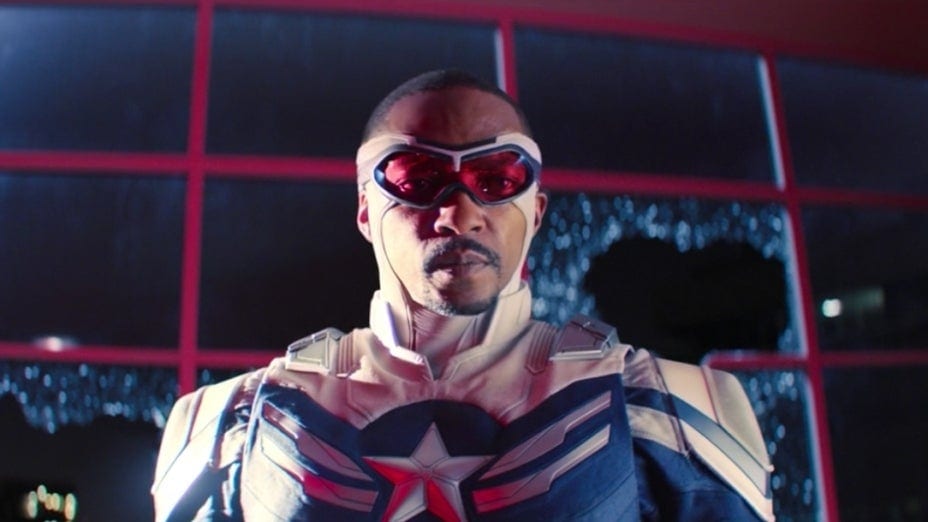 The report came from reliable sources, but Spellman does have a point! It’s true that neither Marvel nor Disney confirmed it themselves but it seemed like a pretty safe bet! Could it be possible we were completely wrong?

“This’ll help people understand the Marvel process. They want you to just create the best shit you can create. If you’re writing and Vision is in your… And you said, ‘Hey, I got the great picture of Vision appearing,’ they’re going to tell you, ‘No,’ because WandaVision is coming, right? But beyond that, you are free. So we created a city that was loosely based on a real place out in Asia, where this city is where there’s open air gun bazaars, there’s restaurants that sell endangered species on the menu, right? That’s a real place. And we created this sort of shady CIA-esque character for the end with John Walker. Once you do that and create your thing, Marvel starts to draw the connections to the broader MCU. ” Spellman went on to say, “Like we geeked out the same way the fans did when that city I just described, became Madripoor. We were like, ‘Oh my God.’ But they let the way… Whatever given piece how it fits into the puzzle to MCU, they don’t force it in there. They don’t give you preordained. You do your thing first and then they see how it fits.”