The Witcher, starring Henry Cavill, is a major ratings success for Netflix, according to Netflix.

In a letter to the shareholders, released on Tuesday, Netflix stated that the fantasy series is on track to become its “biggest season 1 TV series ever.” Within its first four weeks since the release, the show drew in 76 million member households.

Understanding Netflix’s reporting, more than one user attached to the same account could have potentially watched The Witcher multiple times, but Netflix still counts that as one member household.

Netflix used to record an account view as a single user account watching at least 70 percent of just one episode.

“As we’ve expanded our original content, we’ve been working on how to best share content highlights that demonstrate popularity,” the shareholder letter reads. “Given that we now have titles with widely varying lengths — from short episodes (e.g. Special at around 15 minutes) to long films (e.g. The Highwaymen at 132 minutes) — we believe that reporting households viewing a title based on 70 percent of a single episode of a series or of an entire film, which we have been doing, makes less sense. We are now reporting on households (accounts) that chose to watch a given title.”

By “chose to watch,” they mean an account that watched at least two minutes of a show or a film, “long enough to indicate the choice was intentional.”

This means that 76 million accounts that watched at least two minutes of the show. So the numbers are somewhat deceiving in that full episodes were not watched, so it’s difficult to determine how many people have truly watched The Witcher.

“Our new methodology is similar to the BBC iPlayer in their rankings based on ‘requests’ for the title, ‘most popular’ articles on The New York Times which include those who opened the articles, and YouTube view counts.”

Additional figures shared by Netflix in the letter are as follows:

The Witcher is already set for a second season on Netflix.  What are your thoughts on The Witcher? Let us know in the comments below. 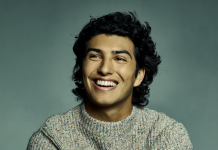 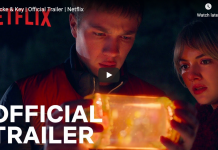 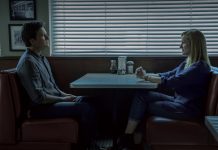