When it comes to character deaths that have stayed with fans, Glenn on The Walking Dead is near the top. It was the part that thrust Steven Yeun into the limelight for many of us, but his loved character’s death also solidified Negan’s (Jeffrey Dean Morgan) evil measures. So, it isn’t all that surprising that people are still upset over Glenn’s death and continue to speak with actor Steven Yeun about it. But Conan O’Brien being mad at JDM about it is a little strange.

On the Conan O’Brien Needs a Friend podcast, Steven Yeun joined the episode to talk with his friend Conan about his role on The Walking Dead. Conan asked Yeun if he was upset or shocked by Glenn’s death on the show. 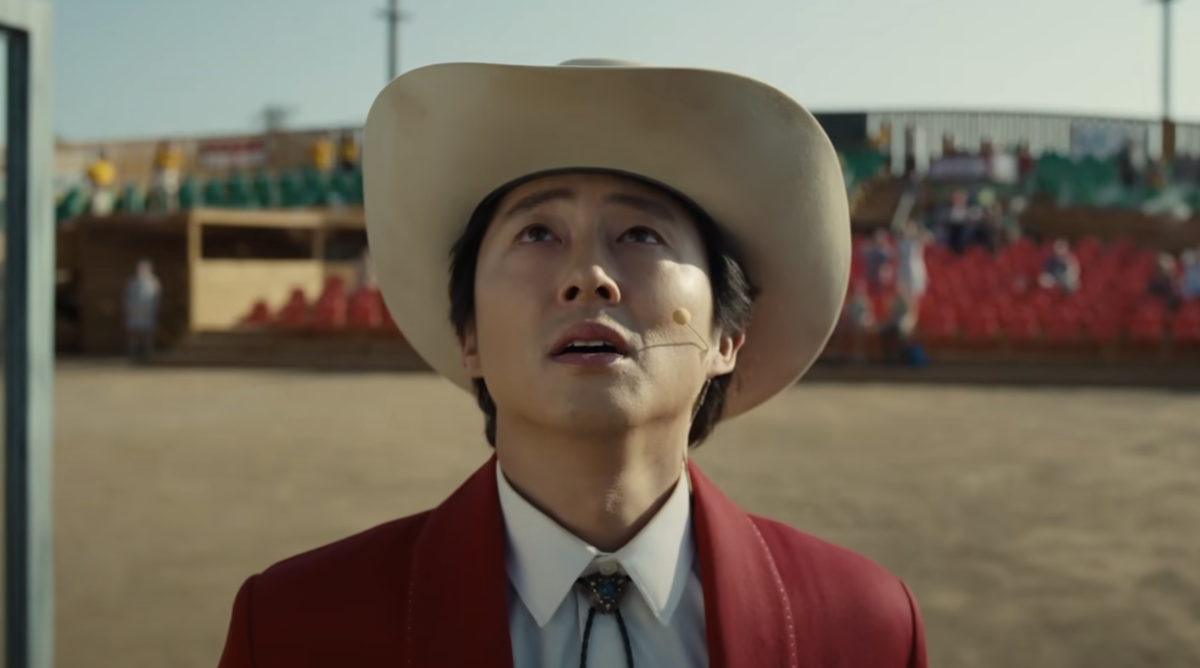 “I don’t have time to explain this to you; I have to go home,” he said, but also, he told Conan, “Sometimes, you just accept what it is and you go with it. There’s no tension behind it.” Yeun, after all, knew the end might be coming because his character was killed off in the comics two years prior. “You’re like, ‘OK.’ … I’m not gonna go kicking and screaming.”

But don’t get your hopes up that we’ll see Glenn returning to the world of The Walking Dead any time soon. “The police voice in my head said, ‘If you do it again, you’re a hack,’” he told Conan. “So, I don’t do it again. I cringe [at the thought].”

“I will admit that [Jeffrey Dean Morgan] came on our show at Comic-Con and I swear to God, it took an effort for me to not have attitude. I’m a rapidly aging adult who understands showbusiness, and I had a little bit of trouble, like ‘You f**ker. You killed my friend.’ I think I cut him off a few times on his anecdotes, or I think I read the notes and read ahead to what joke he was going to do and got there first. ‘Well, that’s all the time we have for this asshole. Murderer. Why don’t you get your bat and get the f**k out of here.’”

To Yeun’s credit, he also understands how hard it was on Morgan. “He had such a hard gig,” Yeun said. “Show up, displace the foundation of the show, and then like continue on? It’s wild.” So we won’t be getting a return for Glenn any time soon, but it is nice to know that Conan O’Brien also suffered with Steven Yeun’s departure from The Walking Dead.

Home » Television » The Walking Dead’s Steven Yeun Won’t Return as Glenn, Saying “If you do it again, you’re a hack”