The Hollywood Walk of Fame got a star in honor of “The Walking Dead” actor Norman Reedus. The star was put up five days before the final season 11 premiere of the AMC show.

The two-hour ceremony, which began at 11:30 a.m., was also attended by former “The Walking Dead” star Jon Bernthal and series creator Greg Nicotero, as well as Reedus himself. The event took place in front of Hollywood Toys & Costumes at 6600 Hollywood Blvd., between Cahuenga Boulevard and Highland Avenue.

In the center is a bright yellow star, next to the orange-hued one for George A. Romero, regarded as the godfather of zombie movies for his “Night of the Living Dead” series. The Walking Dead is based on a comic book named after it.

The star is the 2,734th to be added to the Walk of Fame since it was completed in 1961. The first 1,558 stars were added at that time. The ceremony was be streamed on www.walkoffame.com 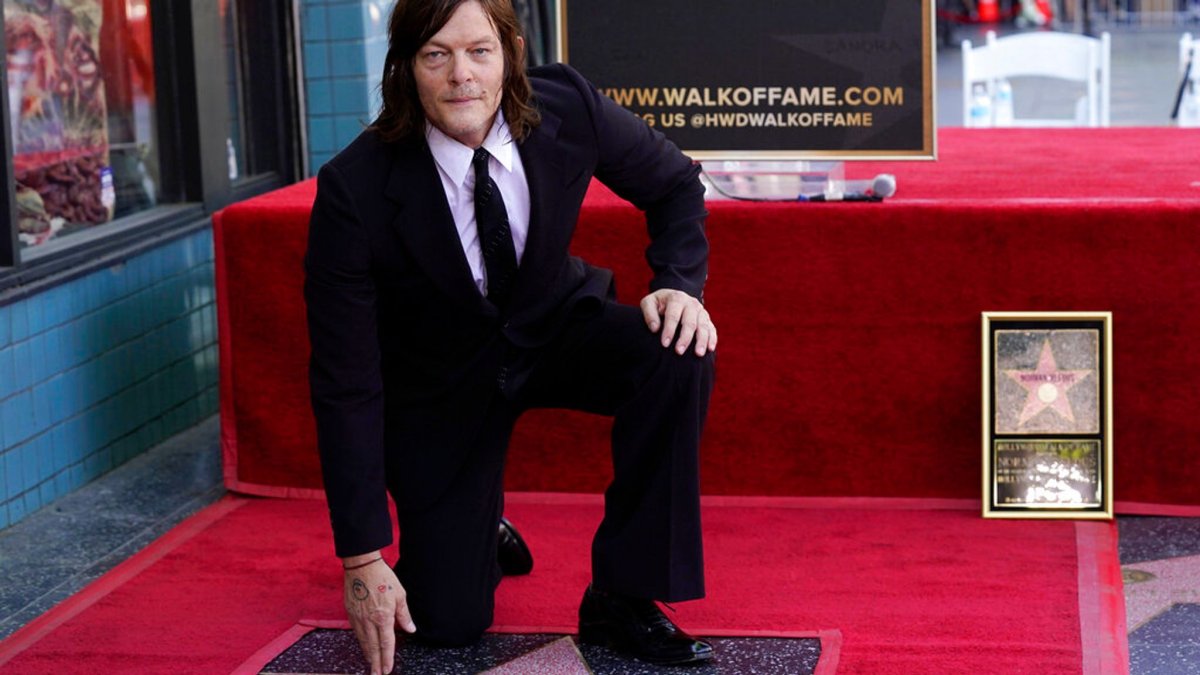 Andrew Lincoln will continue his role as crossbow-wielding zombie killer Daryl Dixon in a spinoff of “The Walking Dead” set to premiere in 2023 on AMC.

Best known for his role as Murphy MacManus in “The Boondock Saints” and its 2009 sequel, “The Boondock Saints II: All Saints Day.” Reedus played a vigilante who becomes a member of the Russian Mafia after killing two members in self-defense. Prior to 2010, 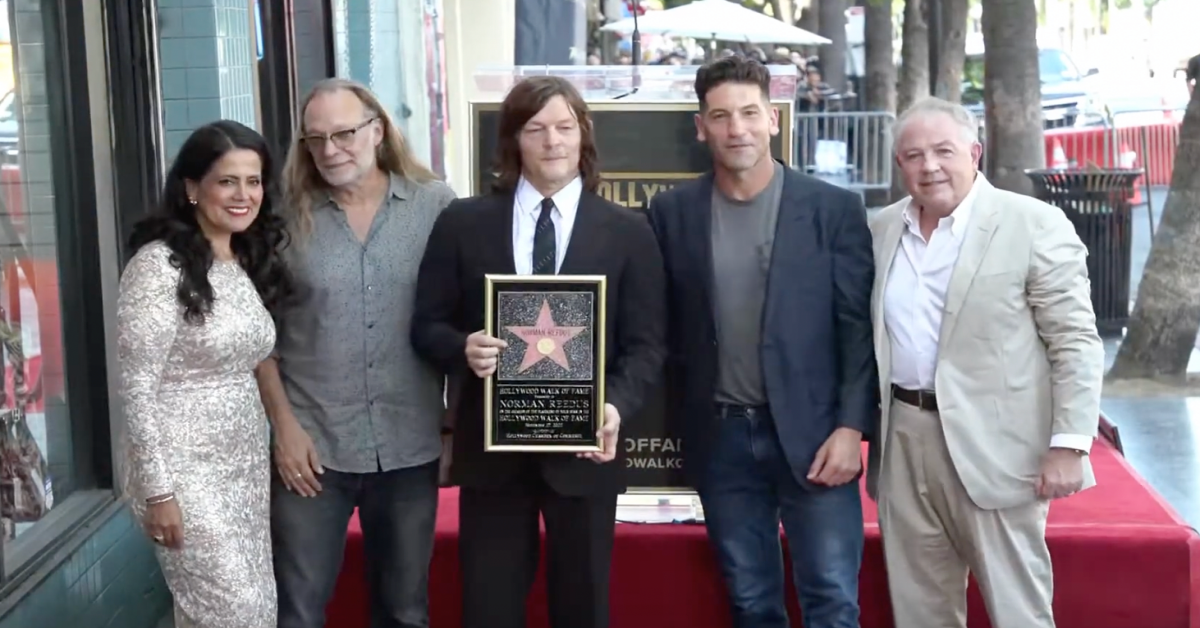 Reedus’ previous feature credits include the 2016 crime drama “Triple 9” as well as the 2015 French independent film “Sky” and the 2015 post-apocalyptic film “Air” The 2013 marital drama about a couple expecting their first child, “Sunlight Jr.”; Robert Redford’s historical account of Lincoln’s assassination, “The Conspirator”; and 8mm, a 1999 psychological thriller.

Reedus also appears in the AMC original program “Ride With Norman Reedus,” which follows him and a pal as they journey across America by motorcycle and explore motorcycle shops, tattoo parlors, and restaurants popular with biker culture.