The Arrowverse’s multiverse offers many doppelgängers, who don’t all look alike. Therefore, even though Supergirl had Jon Cryer to portray Lex Luthor in multiple seasons – other DC TV programs can still feature distinct actors as the infamous bald villain like Titus Welliver’s short-lived appearance on Titans Season 4. Now Superman and Lois has just revealed its pick for their own interpretation of Luthor; Michael Cudlitz from The Walking Dead is set to make an entrance during season 3!

Along with revealing this casting to the world, EW shared what we can expect from Michael Cudlitz’s Lex Luthor in Superman and Lois Season 3. Although the majority of people recognize him as a brilliant businessman who runs LexCorp, to those in the criminal underworld, he is known as a devious mastermind and a “brutal psychopath who terrorizes anyone he crosses paths with.” After years of idleness, Lex Luthor has reemerged to seek retribution on Superman and Lois – the two individuals who he perceives have caused him harm. Tyler Hoechlin stars as Superman while Elizabeth Tulloch plays Lois in Season 3 of “Superman and Lois”, where this epic conflict will unfold.

Michael Cudlitz is widely known for his portrayal of Abraham Ford on The Walking Dead. After initially appearing as a recurring character in Season 4, he was elevated to the main cast from Seasons 5-7 and made two guest appearances following his character’s death. Moreover, Michael directed four episodes between Seasons 9-11. 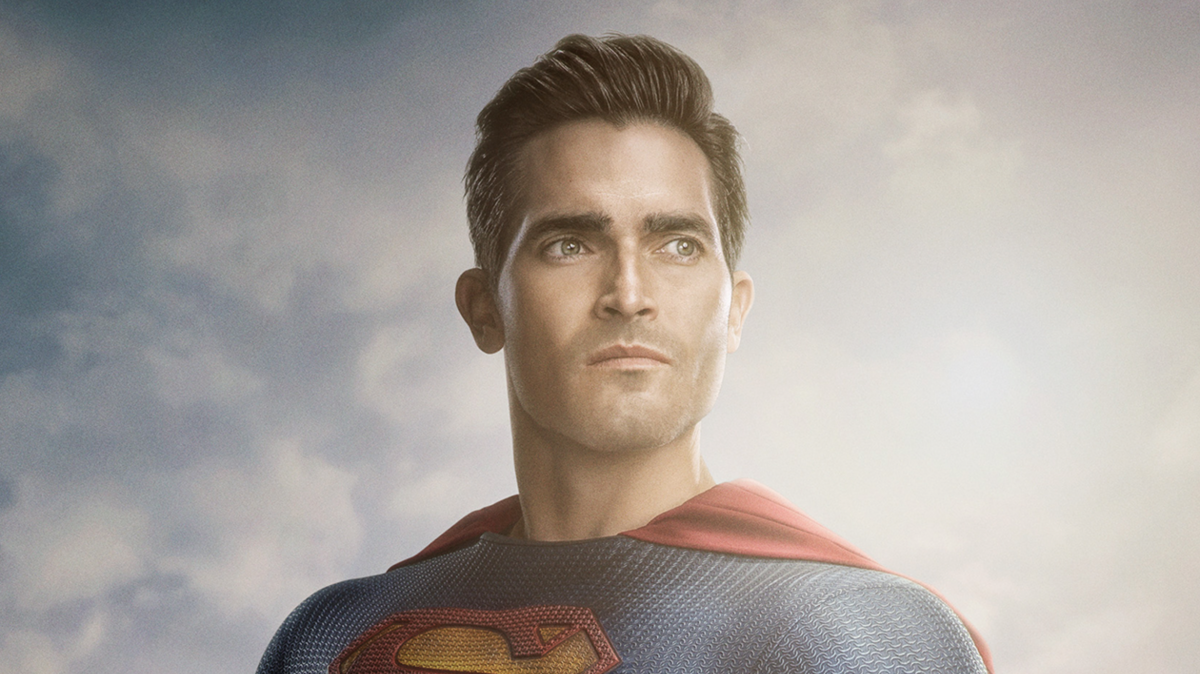 It is a relief to see that Superman and Lois has maintained the classic rivalry between Superman and Lex Luthor, which has been established in comics and other media projects for many years. Michael Cudlitz’s Luthor is the second antagonist to be revealed for Season 3, complementing Chad L. Coleman as Bruno Mannheim – head of Intergang. As we progress through the upcomings episodes, it’s uncertain how their objectives will interact with one another. Michael Bishop has replaced Jordan Elsass as Jonathan Kent in Superman and Lois Season 3, making him the third new actor to join this cast since production began.