Jeffrey Dean Morgan, who plays the most iconic villain on The Walking Dead, has signed onto the Amazon Prime Video, The Boys, superhero drama for its fourth season.

The imposing and charismatic actor’s character in the show is being kept secret for now. But the casting represents a reunion for Morgan and The Boys showrunner Eric Kripke – Morgan played patriarch John Winchester on Kripke’s Supernatural. The move marks the latest Supernatural actor to join the show, with star Jensen Ackles having boarded season 3 as Soldier Boy. 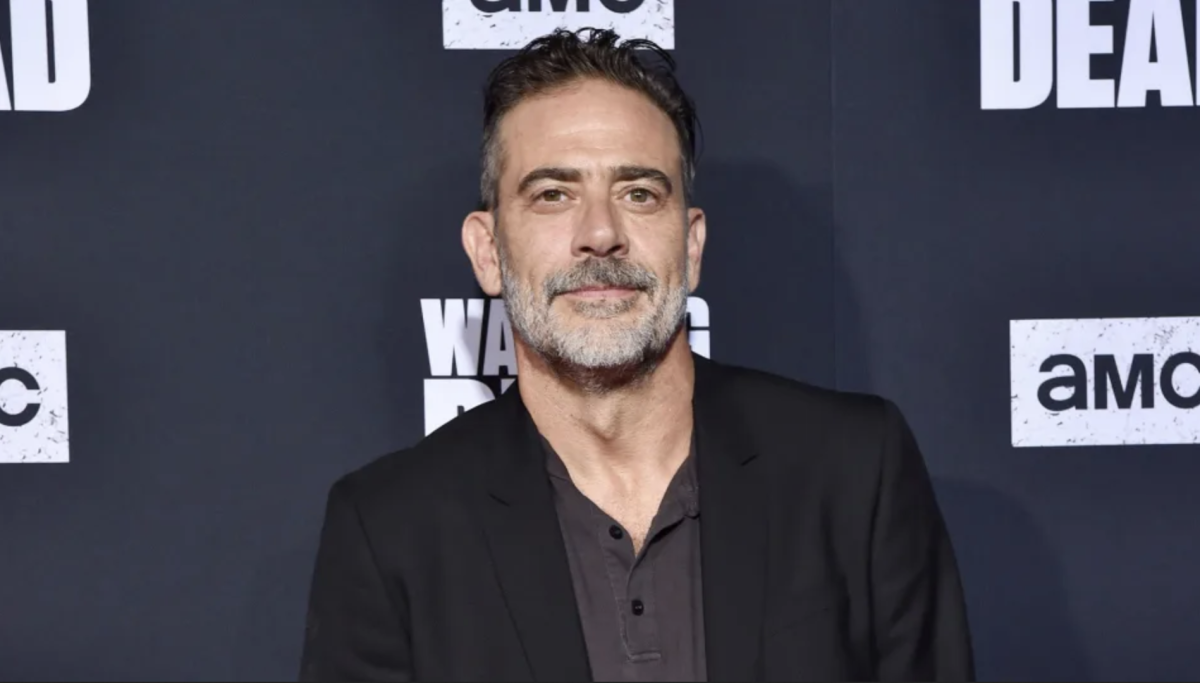 Morgan’s credits include stints on Grey’s Anatomy and The Good Wife and such as like Watchmen and Rampage. He is best known for playing Negan on AMC’s zombie drama. He was introduced in the show’s sixth season and then survived to its current eleventh and final season. He is also reprising his role in the upcoming Walking Dead spin-off series Dead City, along with Lauren Cohan.

The Boys just finished airing its third season. In addition to next year’s fourth season, Prime Video has ordered two spinoff series. One is an animated project called The Boys Presents: Diabolical. The other is a spinoff set at a college focused on young adult superheroes.

The Boys is a book that takes a look at what happens when superheroes use their powers for bad instead of good. These superheroes are as popular as celebrities and just as influential. But they’re not perfect. This book follows their story.