AMC’s The Walking Dead has finally come to an end after 11 seasons and 177 episodes. The show, which was adapted from a post-apocalyptic comic book, became one of the most popular series on television. However, behind the scenes, there were creative differences that led to Frank Darabont being fired as showrunner after just two seasons. This caused the decline of the once-popular series.

NOTE: There are really just two things where the writers succeeded in deviating from the comics: Carol and Daryl.  Moving on…,

According to AMC’s lawyers, he was terminated due to “his volatile and disturbing interactions with the staff and talent.” Darabont won a 2013 profit suit against AMC in 2021 with a settlement of $200 million. Following his win, a group of producers, including Kirkman himself, are looking for a similar settlement as the series finale approaches. The network has labeled the lawsuit a “crass money grab.”

Many ardent followers are still dedicated to the series, but we understand that not everything is meant to be successfully translated from comic panels to television. There was a distinct decline in quality as the series progressed, which some fans noticed and couldn’t look past. This lack of good faith led TWD forward with other prospects (and numerous spin-off shows). 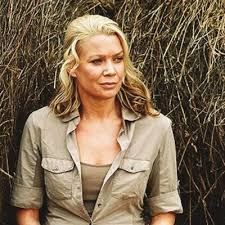 Andrea, in the comic book, is a strong and fully developed character with depth and importance within the group of survivors. She was one of many great female characters in the graphic novel. However, her television counterpart was poorly written and ranks among some of the worst television characters ever. Instead of being strong like she was in the comics, Andrea on TV was often mean-spirited and made very poor decisions right up to her death at the hands of Milton.

A lot of her comic book personality was dumped into Michonne and Carol instead, a decision that seemed to be made on the fly with no real purpose. This served as the first crack in the good faith between TV series fans and comic book fans. 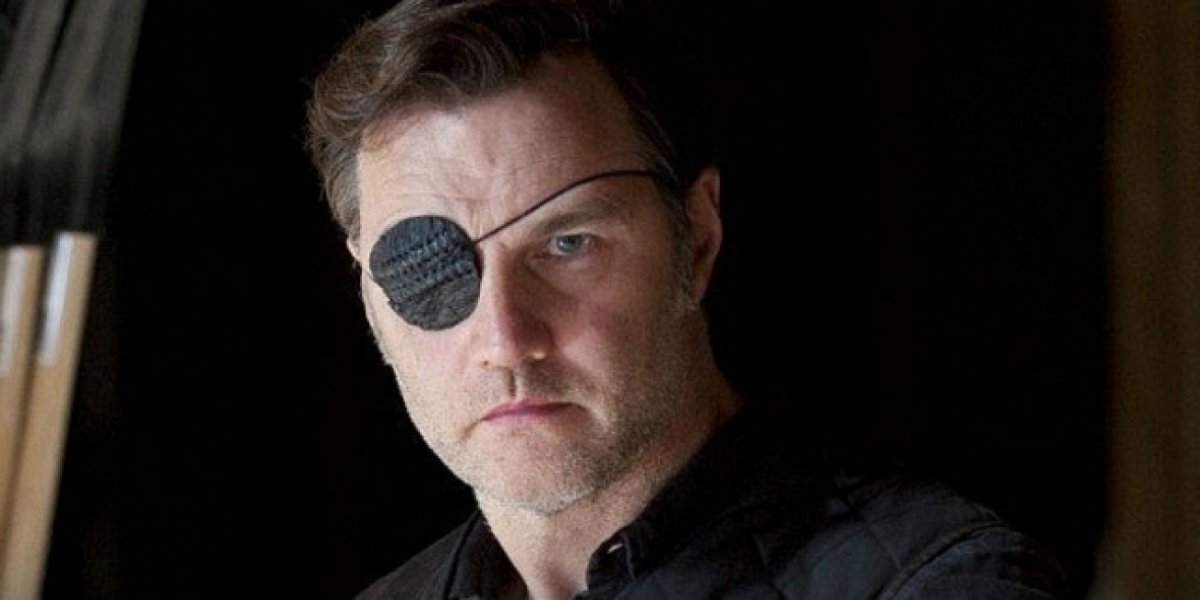 To fans of the original source, it was great fun watching the Governor’s arc play out on television, although there were many changes from the source material. However, by changing his origin and a large part of his character, the series effectively created a template for every single villain introduced in future episodes.

The Governor established functioning communities amid an apocalypse and used those citizens as soldiers to carry out shocking deaths of core characters–things that Negan was supposed to introduce later to make his initial appearance special instead of making him seem like a copycat.

Although the Governor’s character in the comics is not as polished as in the show, he was never replicated because he had a unique formula In contrast to his TV counterpart who slowly descends into madness, we meet the Governor as an unhinged psychopath who rules over his people ruthlessly and that is how he dies.

Unlike Herschel, however, Negan does not kill him; instead, Negan surprisingly kills Herschel – the heart of the group up until that point. Nevertheless, this is what Negan is supposed to do according to the storyline.

Every subsequent villain in the series mirrored The Governor’s arc. 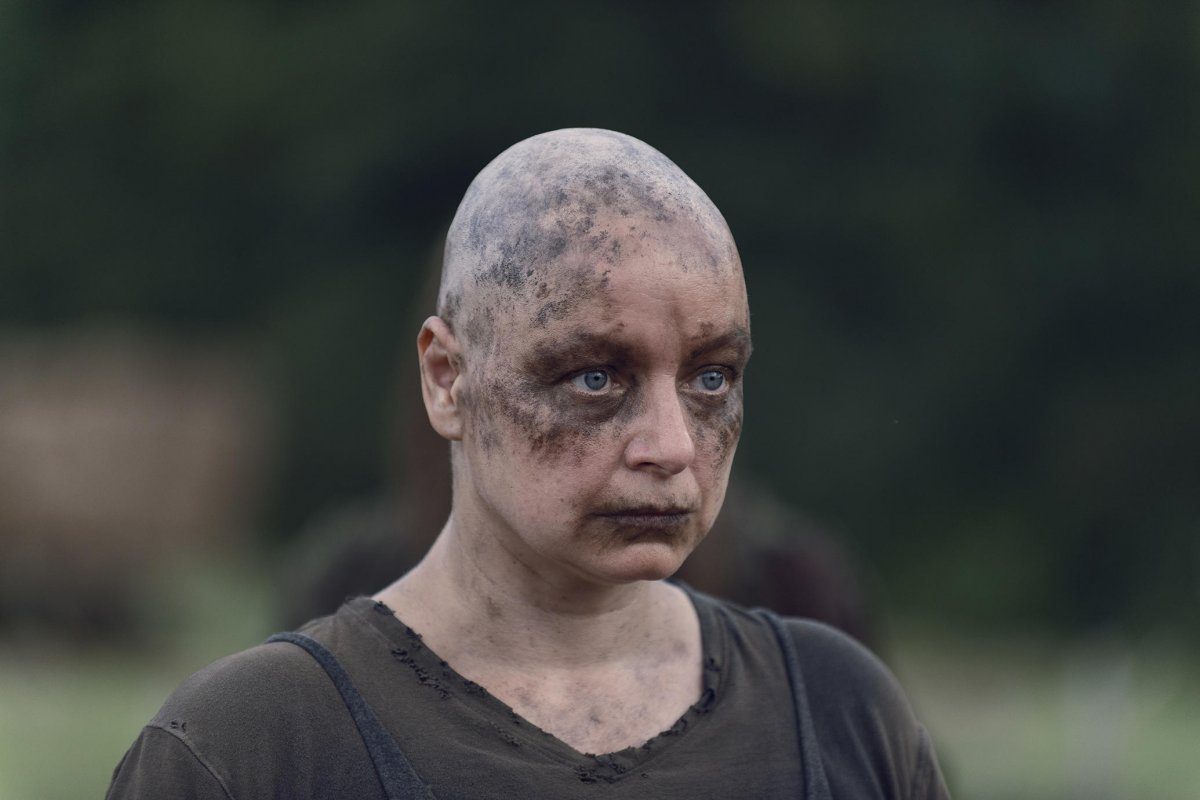 The “shocking” scene where Alpha decapitates some of the Alexandrians is symbolic of a much bigger problem the show has: its pacing issues with community plots. Both the series and comic books have struggled with this issue in the past, but it seems that only the novels have learned from their mistakes.

When a show introduces new characters, it can often be difficult to give all of them enough development, especially if the series is actor-driven and has limited screen time. This has been the case with our series, in which its cast continued to grow to the point where there wasn’t even time for main staples. As the series expanded into spectacle and greater ambitions it couldn’t keep up with, introducing new characters become more and more difficult.

So when we finally get to the next “shocking death” from this season’s big bad, audiences from both fronts of the franchise were disappointed that the deaths didn’t mean as much as the show wanted them to. Since hardly any development was given to the chosen characters who died, their deaths were less impactful. Meanwhile, in the comics, important and developed characters like Rosita (while pregnant) and King Ezekiel bite the dust. 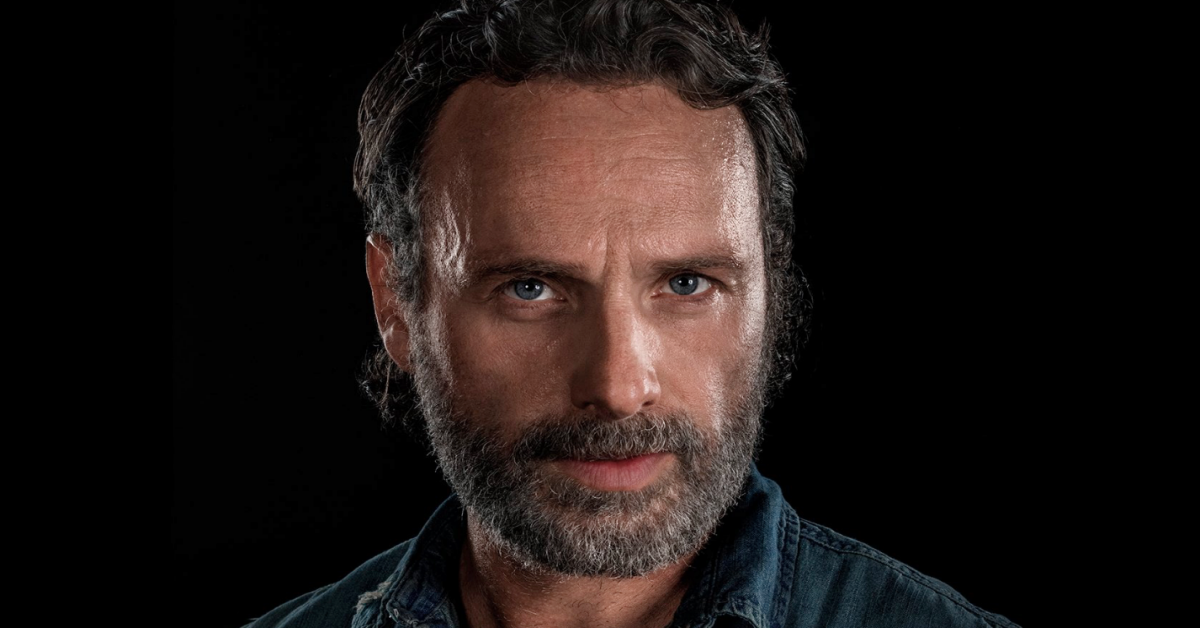 No matter how AMC’s The Walking Dead is doing in ratings or with fans when the lead actor Andrew Lincoln announced his departure, a large portion of the fanbase said they would leave with him. In response to this news, AMC decided to use Lincoln’s last episode as a way to hype up his character’s send-off.

Even those who loathed the turn of events watched intently, clinging to hope that the protagonist would be killed or maimed–which would be gruesome, be significant to the plot and his character arc.

Instead, he’s unceremoniously airlifted from danger with no clear resolution, much like Poochie the Dog on “The Simpsons.” To fans who adore the protagonist, this was seen as a letdown not just for him but for all that he represented in terms of story development and moral progression.

While a six-episode miniseries with Lincoln and Michonne (originally planned as a movie) that wraps up his arc was supposed to be released, some fans no longer care. The moment passed, and it negatively impacted the main show. Lincoln was the driving force of the show and losing him hurt badly. However, before he left, the show made the most severe decision possible. 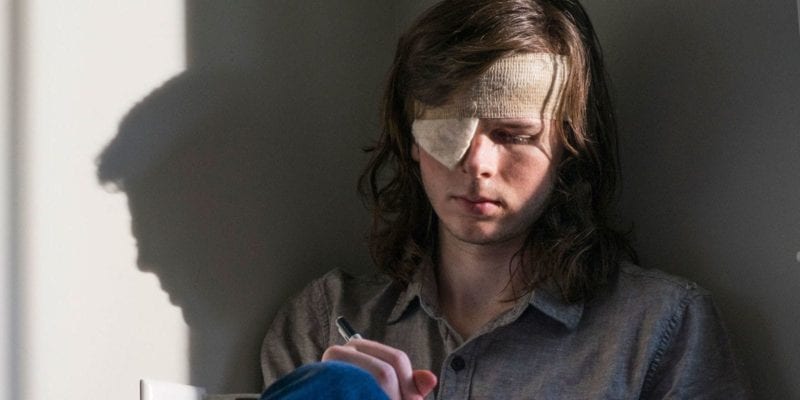 The unceremonious death of a central character, Carl Grimes, removes an essential piece from the chessboard which is The Walking Dead. This does not align with Rick’s plan to create an ideal world for his son to inherit; instead, it creates a major setback. Unfortunately, between actor Chandler Riggs wanting to pursue his education, AMC needing a “shocking” death ratings boost, or the network thinking Riggs’s acting ability wasn’t good enough – we may never know why this important decision was made.

He was supposed to be a better leader than his father, but he only learned by watching Rick’s successes and failures. However, the series gradually became known as the Daryl & Caryl show. Now that the main show is ending, there is a spin-off series coming out soon featuring Caryl. Although it was terrible to write Rick out of the story so early, the show could still go on if Carl hadn’t also been killed off. But by then it was too late- without both Rick and Carl, fans had lost interest and stopped watching altogether.

The Walking Dead producers are trying to send a message about family in the final season, however, they have failed miserably. None of the original characters we love and grew up with remain on the show. The death of Carl is symbolic of this terrible decision the producers made which takes away from what could have been an impactful storyline in the last season.

Home » Uncategorized » The Walking Dead: Why the Series Failed When It Had Better Material in the Comics