The Walking Dead was once a groundbreaking show that changed television as we know it. When it first aired in 2010, critics loved it and it was even nominated for Best Television Series at the 68th Golden Globe Awards. But somewhere along the way, viewers lost interest and the ratings dropped significantly. 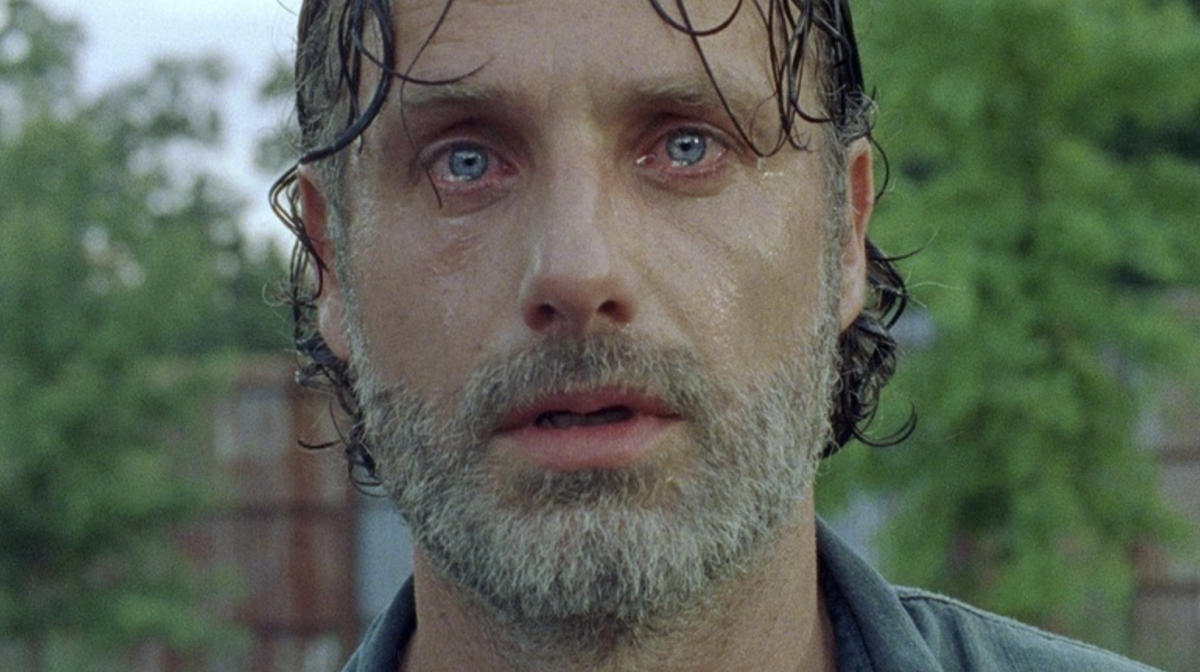 Over on the r/horror platform, user u/Impossible-Change-52 exercised a similar argument in the same vein as critics, where they described how the series turned “sour” after years on the air due to several different factors. Considering the truth behind the statement, it was understandably difficult for fellow commenters to disagree.

In a matter of hours, the comment section was filled with over 400 opinions. Though there were different perspectives, many users agreed that the show had run its course.

Once a show has seemingly run its course for the majority of viewers, it can be quite difficult to regain that lost audience. Nevertheless, TWD has undoubtedly stayed dedicated throughout the years – with the eleventh season serving as the show’s final send-off (although an abundance of spin-off series are still on the table).

Home » Uncategorized » The Walking Dead: What Caused the Show’s Decline? Fans Take to Reddit to Argue Why its Now Unwatchable