AMC also took over the Hilton Gaslamp Hotel area for The Walking Dead Fan Celebration. Fans are be able to see exclusive appearances from the show, including a variety of set pieces, props and artifacts from all seasons. This gave fans a chance to see how the show is made and take pictures and videos with their favorite elements from the series.

There is also custom video content that will highlight memorable moments from the show. The cast and crew will say special messages in honor of the show. Fans can also make their own t-shirts with designs from the show.

At the Walking Dead-inspired walker make-up station, you can transform yourself into the undead. You can also enjoy Commonwealth-inspired food and drinks. Plus, you can enter a lottery to win additional giveaways. 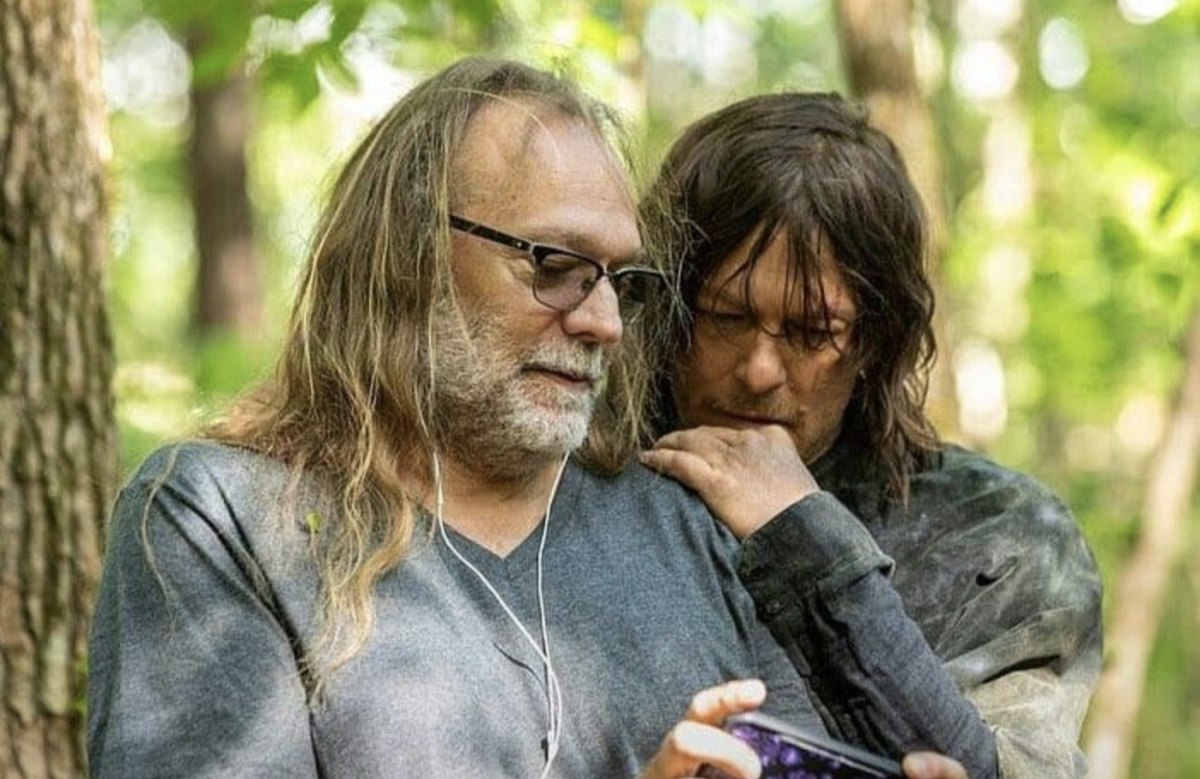 Chris Hardwick moderated the final panel for the hit series ahead of its last eight episodes this fall.

The panel had Scott Gimple, the showrunner and executive producer, Kang, an executive producer and director, Greg Nicotero, a special effects makeup supervisor and cast members from the show. They answered fan questions and share behind-the-scenes stories about filming the final season. They will also revealed the highly anticipated trailer for season 11. Norman Reedus, Melissa McBride, Ross Marquand, and other cast all appeared.

In the final episodes of The Walking Dead, there are threats around every corner. People are in danger, whether they are alive or dead. And things are getting worse. It seems like things might not get better any time soon. Will everyone be able to work together and survive? Or will they be divided forever?

Home » Television » The Walking Dead: WATCH the Trailer for the Final Season – The End is Near! Finish the Fight!