AMC Networks in partnership with Goldin, the leading marketplace for collectibles and memorabilia, announced today that it will auction coveted and one-of-a-kind items from its cultural touchstone television series, The Walking Dead. The exclusive, blockbuster auction features more than 100 iconic items that have been centerpieces of some of the most beloved episodes of the show over the years.

The collection goes on sale today, September 27, just ahead of the broadcast of the final episodes of the smash hit post-apocalyptic series, Sundays at 9/8c on AMC and AMC+. Over the course of its 11-season run, The Walking Dead has earned praise from fans and critics alike. The TWD Universe continues to expand with several successful series currently available, and three more new series set to debut over the next two years. 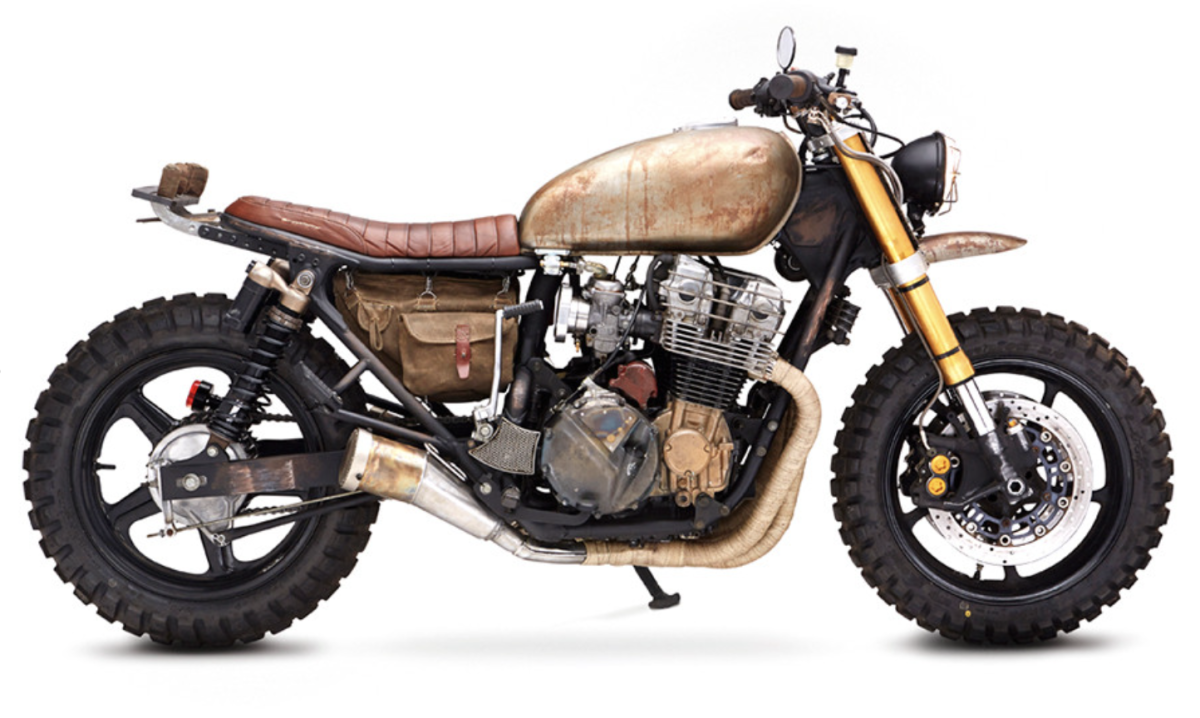 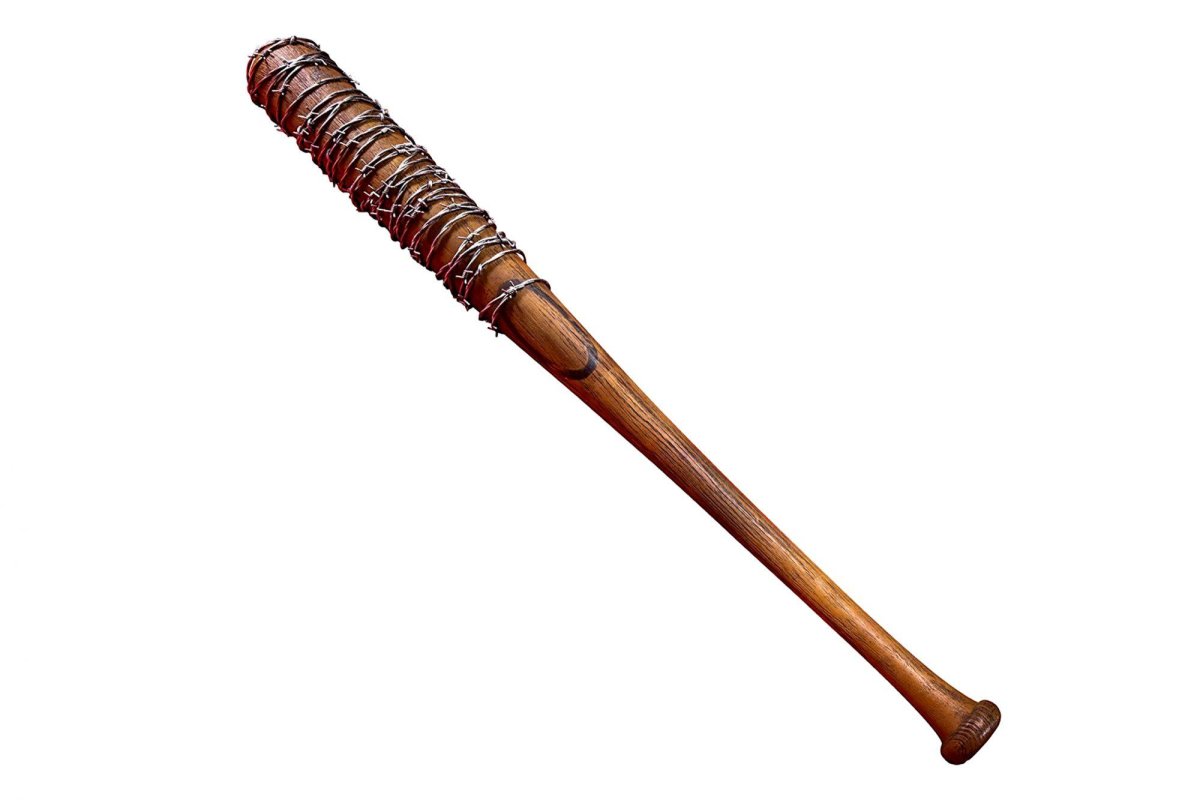 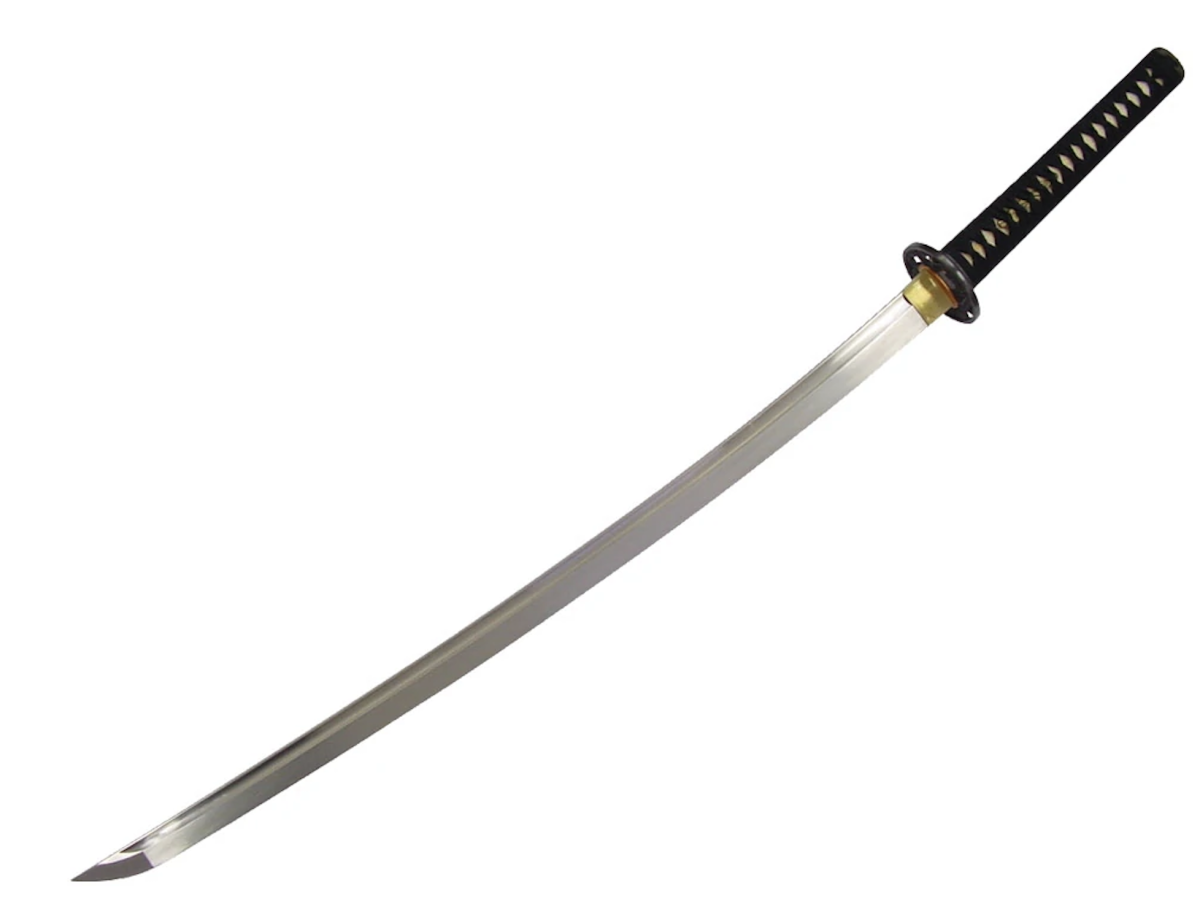 “As The Walking Dead builds to its epic finale, and before the next chapter of The Walking Dead Universe begins, AMC wanted to celebrate this landmark moment with our millions of fans who have made it all possible,” said Clayton Neuman, VP of Games at AMC. “We are thrilled to partner with Goldin to give our fans a once-in-a-lifetime opportunity to take home a piece of this cherished series for themselves.”

“We’re honored to handle the sale of these iconic items from the world-famous franchise that people around the world have fallen in love with over the years,” said Goldin Executive Chairman and Founder Ken Goldin. “The Walking Dead is one of the great seminal television programs that has been appointment viewing for years and we’re thrilled to be able to connect fans of the show to the memories that these items are tied to.”

The standalone auction is open for bidding now through Saturday, October 15. Goldin, which has built a reputation as the trusted leader in trading cards, collectibles and memorabilia, is also actively accepting consignments for future auctions. To inquire about consigning items, email sell@goldin.co.