Jeffrey Dean Morgan is perfect as the bat-wielding Negan on The Walking Dead. Yet did you know that Morgan almost didn’t get the part?  There may have been a long line of Hollywood talent that lined up for the part, including one that The Walking Dead‘s creator, Robert Kirkman, lobbied for the role. 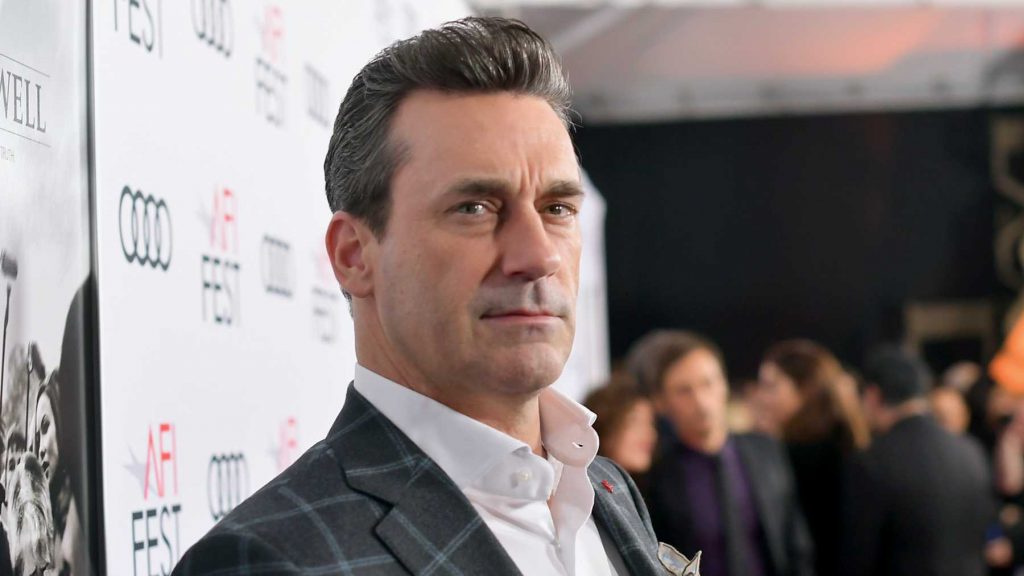 There were many rumors to who would play Negan as the time for the character’s appearance drew closer.  Originally, Negan was lightly based on the musician, Henry Rollins. They share very similar appearances.  Rollins was given the chance to audition for Negan. Rollins told Forbes, “I went for the audition and there were five pages of really cool dialogue with all these curses and it was beautiful, but I didn’t get it.”

Both Hamm and Rollins would have made interesting Negans on The Walking Dead, but Morgan’s charm and charisma is what the comic book Negan is all about and he captures it perfectly.  It would be difficult to see another actor in the role. 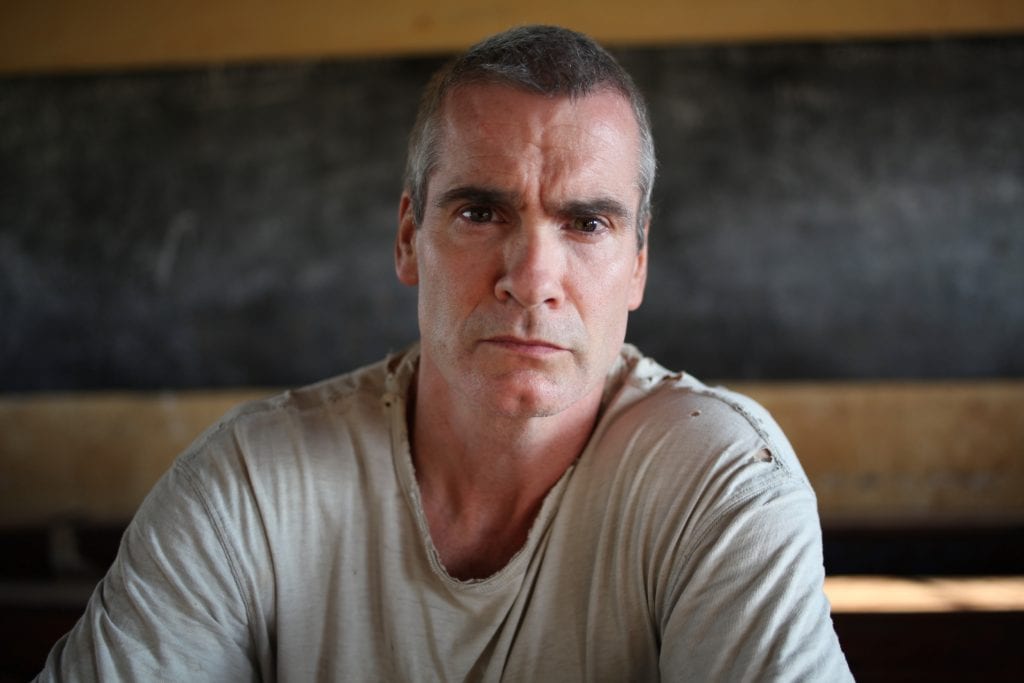 One other name that Walking Dead universe fans know and love is Garret Dillahunt.  Dillahunt currently plays John Dorie on Fear The Walking Dead.  However, he actually auditioned for the role of Negan but was unable to get very far along in the process because he was contractually tied to another show at that time, Hand of God.

Dillahunt told EW, “Yeah, I was a fan. There’s a lot of press out there about me auditioning for Negan, which never really happened. There was some discussion about the possibility of it, but there was no way I could do that with Hand of God going on, on Amazon. Not that it was offered to me. I keep telling Jeffrey [Dean Morgan], “It was always yours, man. I never could have got that part.” But talking to [showrunner Scott M. Gimple] about that, we developed a little relationship and he knew I liked the shows, so I guess when this role came along and I was suddenly not on a show, it was like, here we go!

One last name that may surprise fans is Matthew Lilliard.  At a panel at Walker Stalker Con Atlanta, Lilliard said:

With the part not going to Lilliard, “I just wants to say f— you” anytime he sees a Negan shirt with Morgan’s face on it!”

What are your thoughts on these other actors? Let us know in the comments below!

The Walking Dead is back on AMC this August for its final season!

Home » Television » The Walking Dead: There Are Other Actors Who Were Almost Negan Just Like It Was For Rick! Jeffrey Dean Morgan And Andrew Lincoln Prevailed In The End!

One thought on “The Walking Dead: There Are Other Actors Who Were Almost Negan Just Like It Was For Rick! Jeffrey Dean Morgan And Andrew Lincoln Prevailed In The End!”