The Walking Dead has been a television powerhouse for nearly a decade. Last week, AMC announced that the show would be ending after eleven seasons. In its statement, AMC laid out all of the positives for establishing the show’s endpoint and highlighting that the world of The Walking Dead would continue on through new shows and other forms of media.

However, there are some more glaring reasons for the show’s departure that weren’t listed in the statement and it’s important that they are recognized.  These reasons are the sharp reality of a long-lasting television show and aren’t unique to just The Walking Dead but come into play with any show that has lasted as long as The Walking Dead. 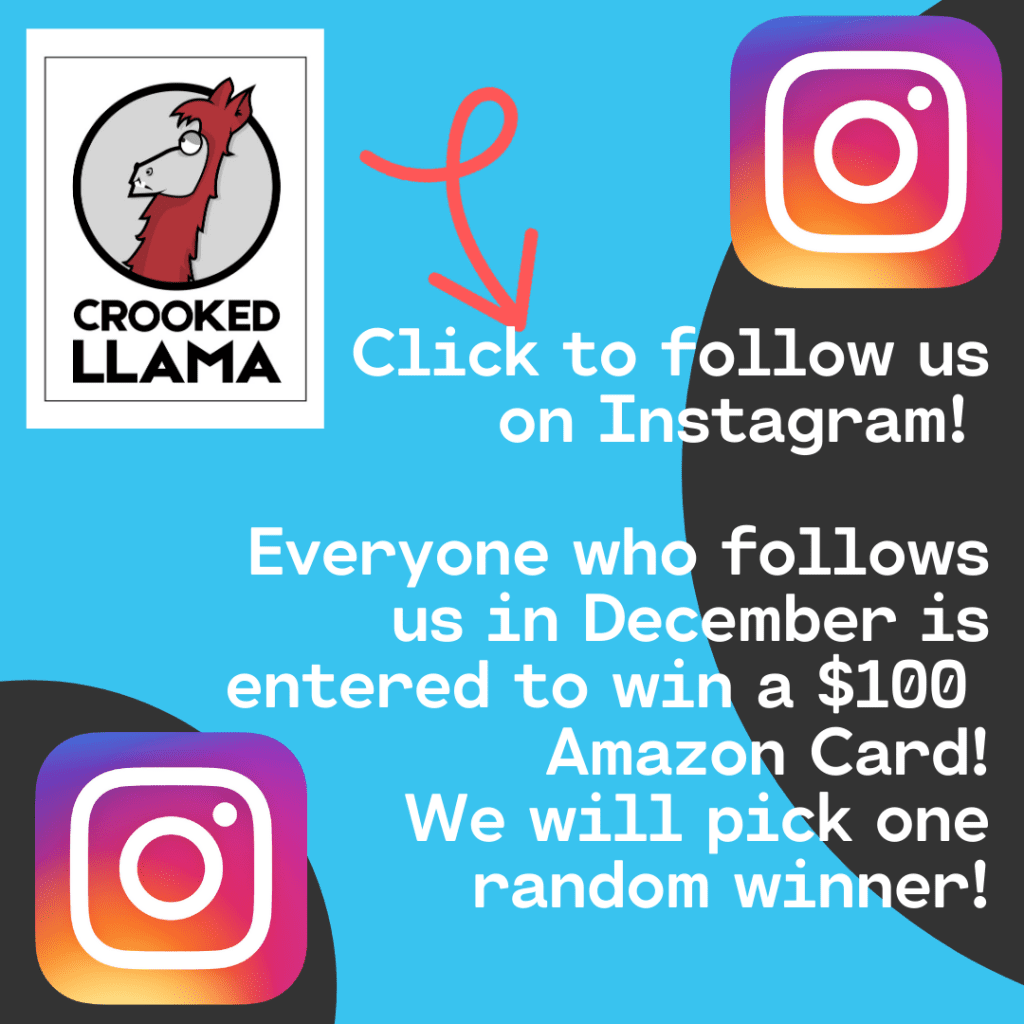 The Walking Dead comic book surprisingly ended last summer. Its creator, Robert Kirkman, shocked readers and comic book retailers when he ended the series without any notice.  In fact, Kirkman had lead everyone to believe that the comic was going on, as he had released additional upcoming comic book covers.  However, the comic book ended without notice and the world of The Walking Dead in comics ended.

The comics final story arc focused on the community of The Commonwealth. This community is on the horizon for the television show and may, at best, supply one to two seasons of material.  With the source material gone, it only feels appropriate that the show should follow its course and end with what’s available.

Setting an endpoint for the show can be a positive for both the show and viewers.  With the writers knowing that they have exactly thirty episodes to finish the show, they can focus on quality over quantity.  For viewers, knowing that the show is ending, may spark interest in the show again for those who may have previously departed.

Either way, the show should try to mirror the storied conclusion of the comic books as best as possible.  The only way to truly do this is to bring back Rick Grimes (Andrew Lincoln).  The show and comics start with him and end with him.  Robert Kirkman has said the comics are the story of Rick Grimes.  The television show should be too.

The reality of a long-lasting television series is that the longer the show is on, the more expensive it becomes to create each episode.  The salaries of actors and key crew increase with time.  The Walking Dead has one of the largest cast ensembles on television.  As well, the show also has one of the largest production budgets with its sets, effects, and sizeable crew.  Let’s not forget that licensing fees also tend to increase with time.

There are several cast members who are rumored to have large salaries, including Norman Reedus, Melissa McBride, and Jeffrey Dean Morgan.  The longer the show goes on, the more they will make.

What is hurting The Walking Dead is that advertising and merchandise revenue is declining as the show is getting older.  The show once brought in record amounts of advertising revenue when it was seeing more than 15 million viewers per episode.  In its earlier seasons, this was balanced against lower salaries and a manageable budget.  Further, viewers were consuming merchandise from the show at a record pace.

With the show now seeing under five million viewers per episode, the revenue has decreased significantly through both advertising and merchandise.

Ending the show, and starting new ones, resets budgets and allows them to balanced against the current realities of the new show – not the past one.

One of the greatest difficulties that The Walking Dead has encountered with time is the loss of key characters.  There has been none greater than the departure of Rick Grimes (Andrew Lincoln) from the show.  After nearly ten years, Lincoln left to spend more quality time with his young family.  However, Rick Grimes is The Walking Dead and the show has always revolved around his character.

Another significant blow is the loss of Danai Gurira, who played Michonne. Gurira’s talents far exceed The Walking Dead, as she’s an accomplished playwright and now an Avenger with Marvel.  Gurira had outgrown the show.

Additionally, the show has seen the departures of Lauren Cohan, Tom Payne, and will soon see Christian Serratos leave for her new Netflix show, Selina.

Again, this isn’t an unusual occurrence for a show this age but the characters who did depart have also been its biggest. Couple this with the fact that The Walking Dead has never been afraid to kill off some of its biggest characters, many fans haven’t stuck around because they don’t feel invested in the current characters on the show.

The Walking Dead is a fantastic show and one that will be discussed forever. As well, it will continue on through new shows and other forms of media, including the upcoming films.  All of the reasons above come into play when deciding if it’s time for a show to end.  And it’s time. The Walking Dead will now be able to go out on a strong note, ending with quality shows and mirroring the material that Robert Kirkman has given his readers and viewers.

Let us know your thoughts on the end of The Walking Dead in the comments below!