Anchor Bay Entertainment announced today that they plan to release a highly anticipated Blu-Ray + DVD Limited Edition of The Walking Dead‘s sixth season this November. The limited edition will feature the “truck” walker from the rock quarry in the first episode of the season, designed by MacFarlane Toys. The packaging also includes a collectible 5-disc Blu-Ray set digipack with exclusive “walker” cover art available only with this set. It will retail for $149 and is available to pre-order now at Amazon.com

The special features include:

For fans who don’t want to wait until November for the Limited Edition, Anchor Bay will be releasing The Walking Dead: The Complete Sixth Season on Blu-ray + Digital HD and DVD on August 23rd including various retailer exclusives from Target, Best Buy and Walmart.

You can view the artwork below, as well as the packaging for the regular Blu-Ray + DVD combos and the steelbook 3D edition. 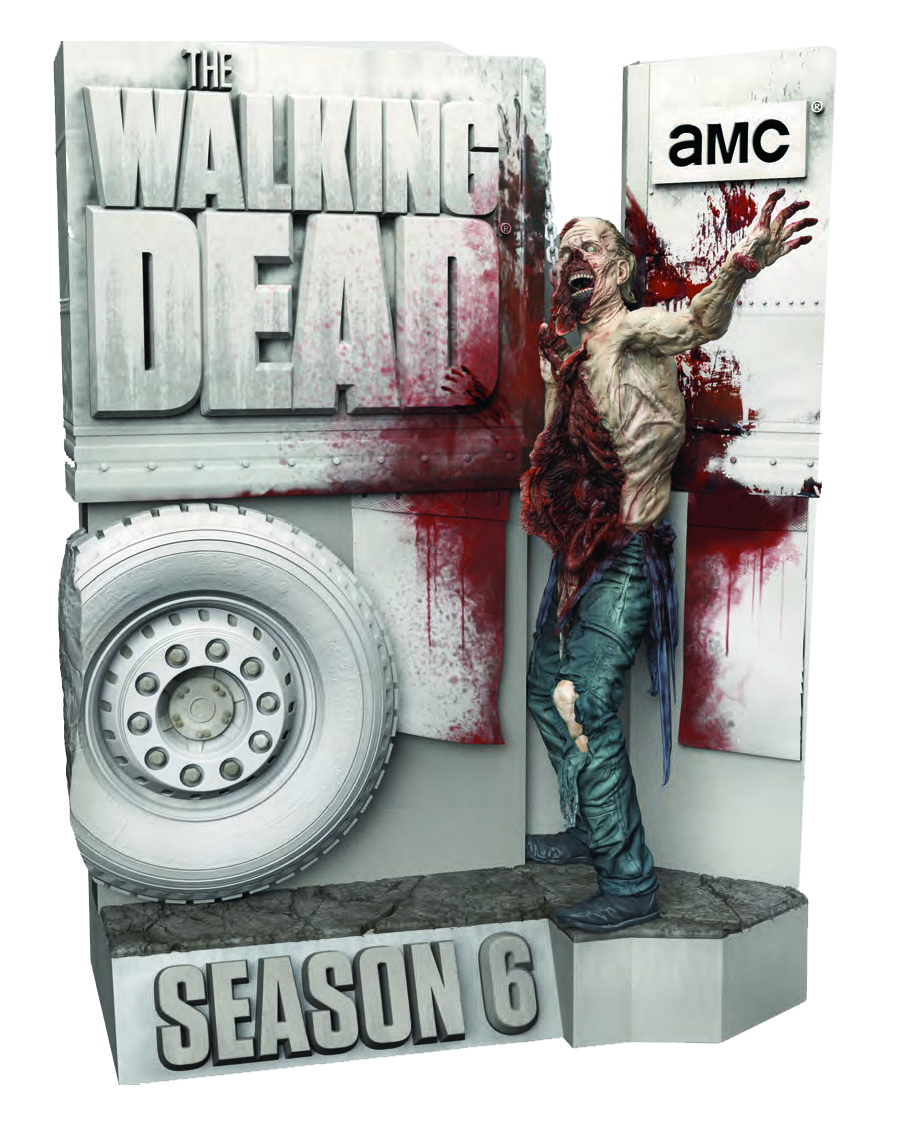 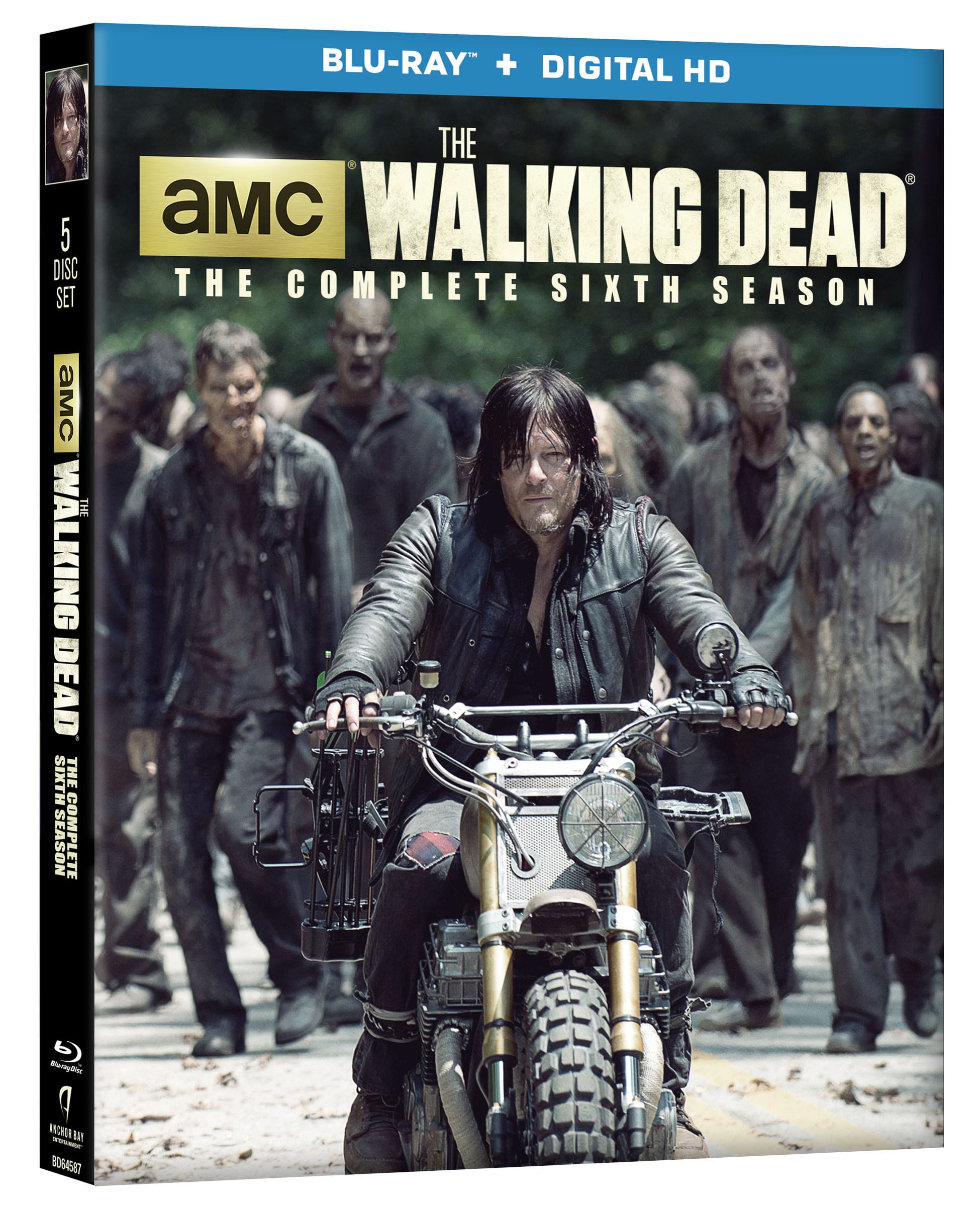 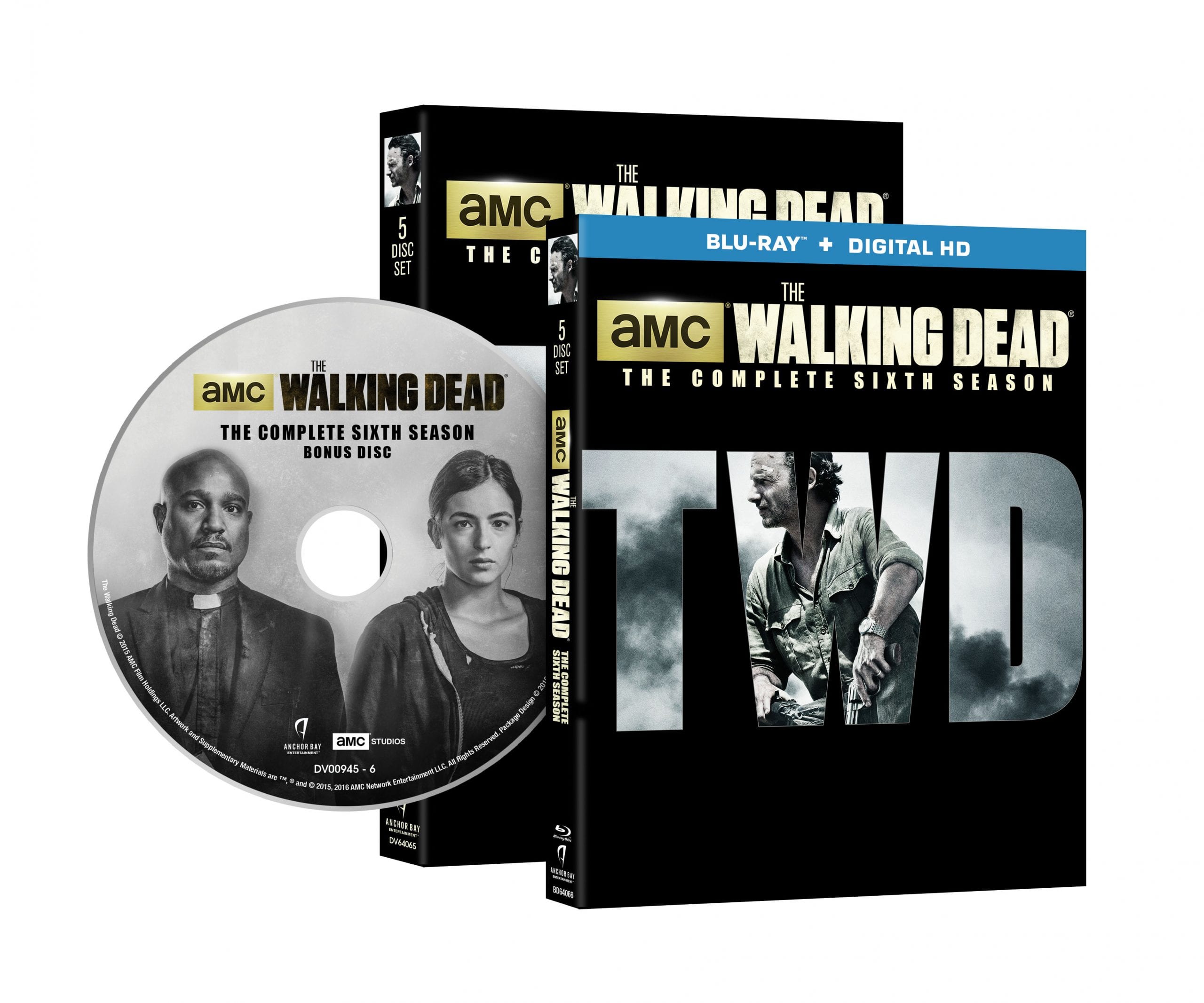 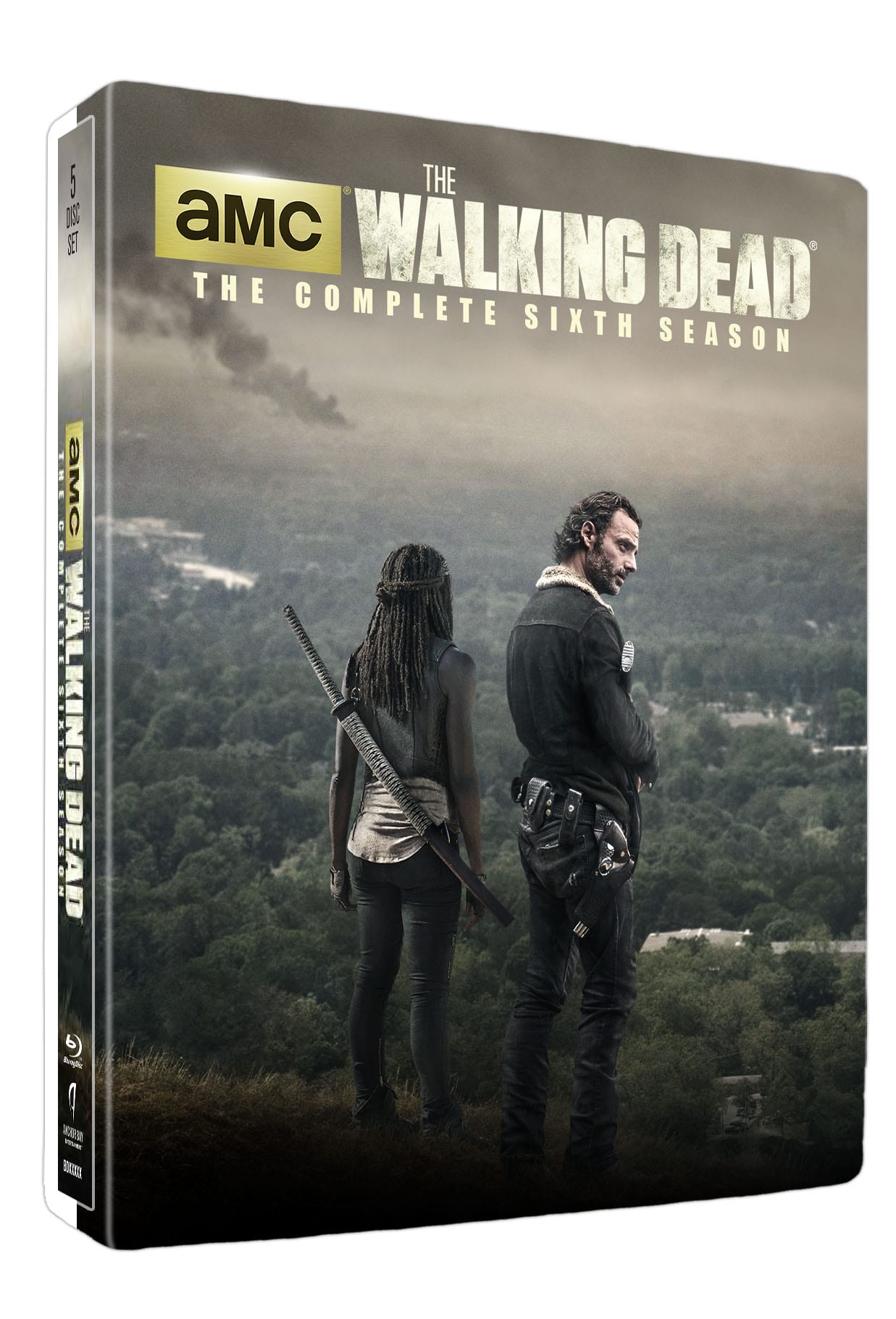 Which edition of the Blu-Ray + DVD combo will you be purchasing?