The likelihood of the two characters’ reunion seems higher given that both are now under Daryl’s guardianship. The previous episode revealed that Judith and RJ are now in Daryl’s care, which season 11, episode 18 titled “A New Deal” elaborates on. The majority of the episode focuses on Daryl’s new role as a parent and how difficult it is for him.

By continuing to show Daryl as the most important person in the kids’ lives, The Walking Dead is making it more likely that Rick (Andrew Lincoln) and Daryl (Norman Reedus) will eventually meet up again. It’s hard to imagine the franchise wrapping up Rick’s story without him ever meeting RJ or seeing Judith again. 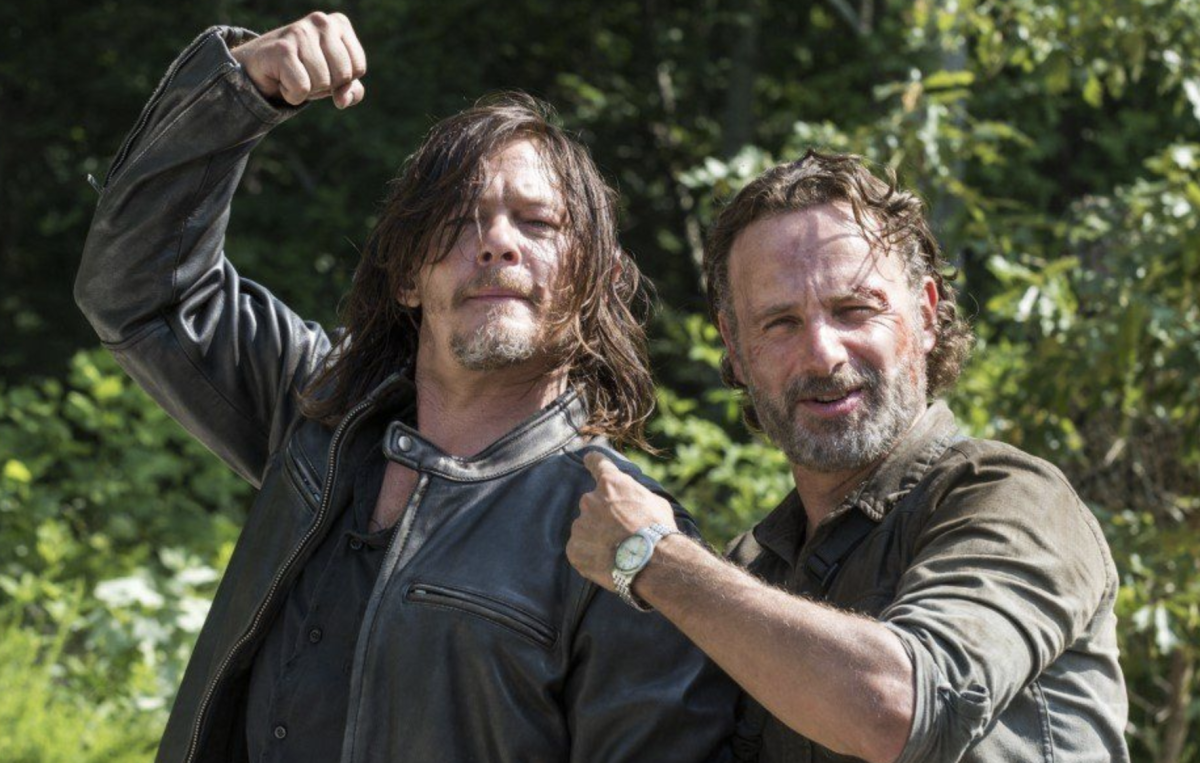 Before, it was projected that Daryl would ride away from Alexandria by himself or with Carol when we learned he would get his own spinoff series. But because of his new parental responsibilities, Norman Reedus’ character can’t readily leave Judith and RJ now. Given that the kids have lost both parents at this point, it wouldn’t make sense for Daryl to abandon them after The Walking Dead season 11 wraps up.

So, his future journey to France will have to either include them or he’ll have to come up with a convincing reason for why Daryl would be apart from them. It’s possible that outside forces could send him on a long-term mission. Additionally, it’s feasible that Daryl is taken away in the same way Rick was – which would give him motivation for returning to Alexandria.

Considering that The Walking Dead cannot sustain a plotline in which Daryl and Rick’s children are always separated, it would make more sense for Daryl to stick close by when it comes time for Rick to find Judith and RJ again.

When Can Rick & Daryl Meet In The Walking Dead’s Future?

AMC may not have created a clear path for Rick and Daryl to cross paths again, but that doesn’t mean it can’t or won’t happen. Let’s not forget that AMC has stated multiple times that they are committed to keeping The Walking Dead franchise alive for years to come. If they stick to this promise, there is potential for Rick and Daryl to team up down the line- whether it be in the second season of Rick and Michonne’s show, or perhaps an entirely different Walking Dead spinoff series arriving in 2024 or 2025.

What do you think? Will the two characters reunite? Let us know in the comments below!

Home » Television » The Walking Dead: The Bromance is Coming! Rick and Daryl Reunited – Here’s When