While information on the bonus features included has not yet been released, Skybound reports that fans will have several options to choose from when purchasing the season to own. To start with, depending on where you purchase your Blu-Ray and/or DVD, you will find different artwork for the packaging cover. If you purchase your Blu-Ray or DVD from Amazon, Target, and most other retailers, the featured artwork includes the below image of Rick, Daryl and Michonne riled up and ready to fight Negan in all-out war. 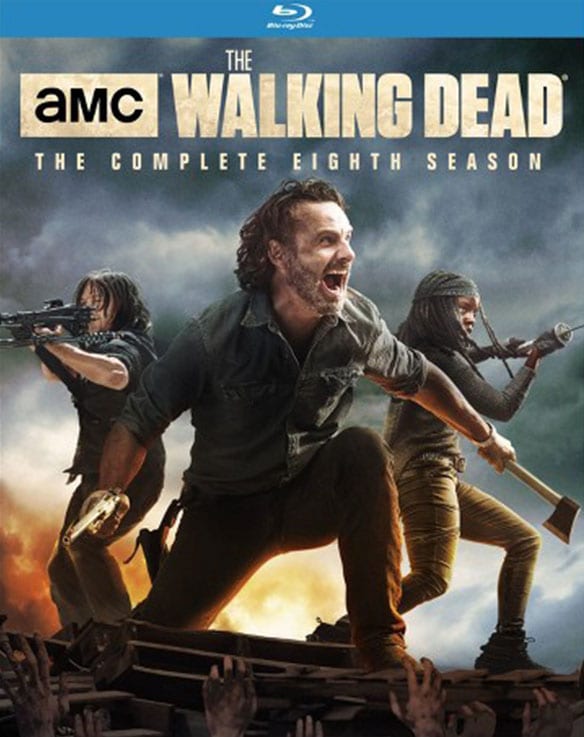 Blu-Rays or DVDs purchased from Best Buy will include a special cover featuring Rick and Negan about to engage in hand-to-hand combat, as shown below. 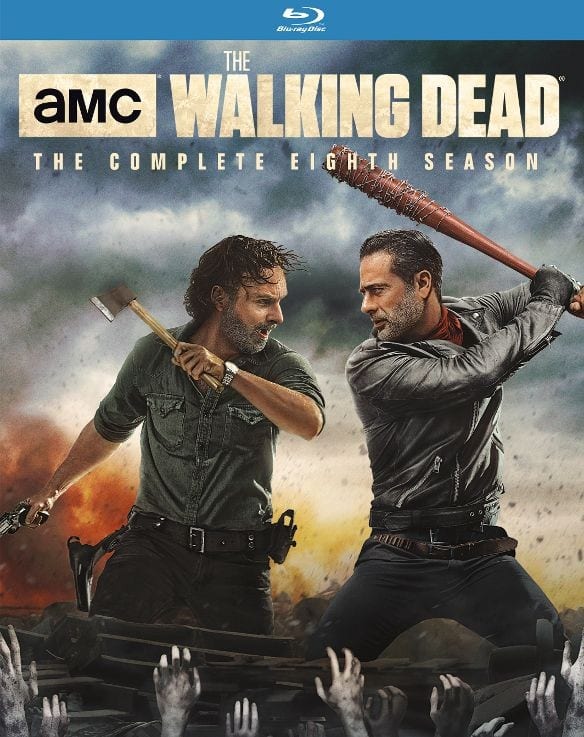 You can bet that more details regarding bonus footage and special features will be released in the coming weeks, so for now, make sure you mark off August 21st on your calendar! Are you excited about the release of The Walking Dead‘s eighth season? Let us know which packaging is your favorite in the comment section below.