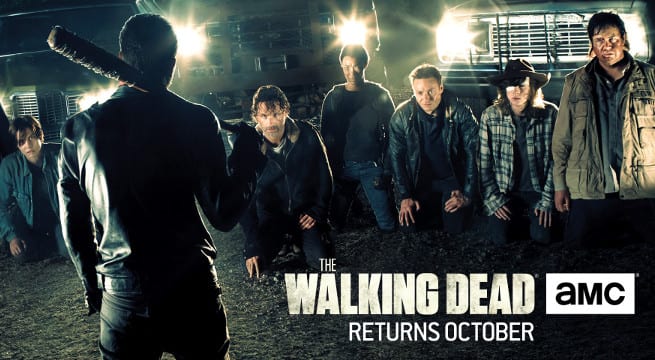 Thanks to ComicBook.com, we have our first look at The Walking Dead’s key art for the seventh season released by AMC, just in time for San Diego Comic Con!

With the first official image of Negan and Lucille from the same scene being released yesterday, it’s clear that season 7 will pick up right where the finale left off: One member of the group met their end at the hands of Negan and their identity will be revealed in the premiere.

Check out some other versions of the image, one courtesy of Chandler Riggs, along with the date for the season 7 trailer. Mark your calendars, everyone!

the season 7 trailer drops on july 22nd at #sdcc. you won't wanna miss it. pic.twitter.com/VVNioi9Aqi 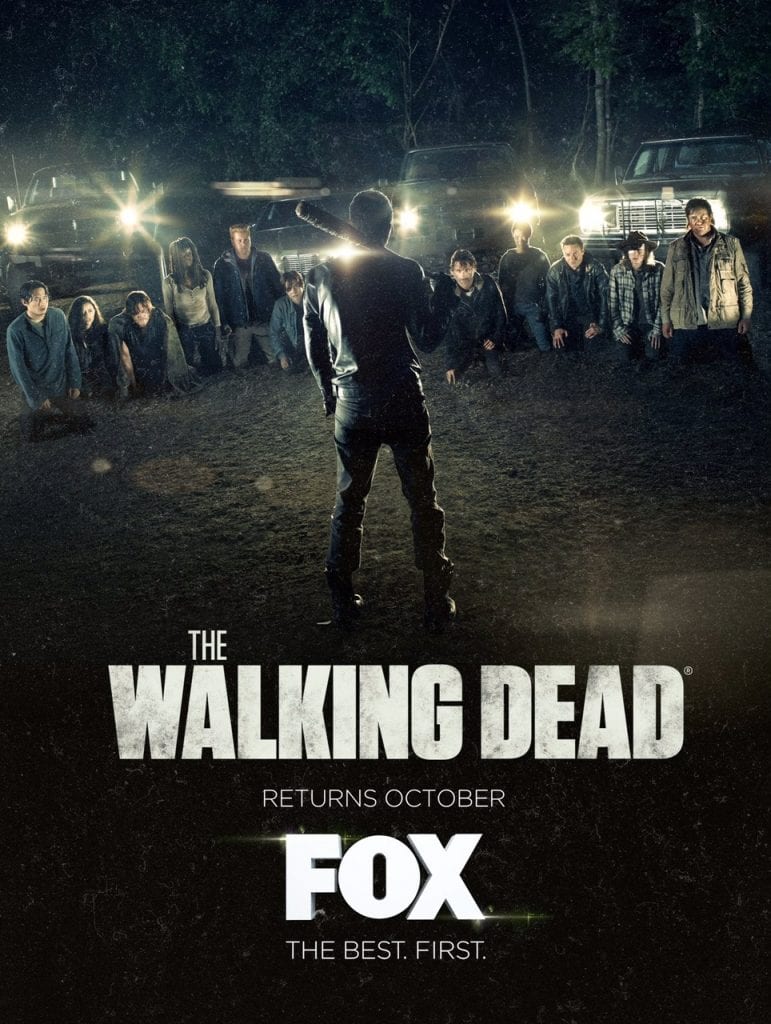 How excited are you guys for the trailer?