The Walking Dead is in full promotion mode! We can understand why, though! After all, the show is about to return for its eleventh and final season! The Walking Dead season 11 is sure to bring a ton of surprises with it! Now, there are new images to share! The new season 11 images feature Walkers on a train and an unlikely duo teaming up!

There’s a lot to take care of this season! First, let’s take a look at these new photos though! They feature all kinds of things and have us catch up with a lot of our favorite characters. At the very least they help us know what to expect heading into season 11. 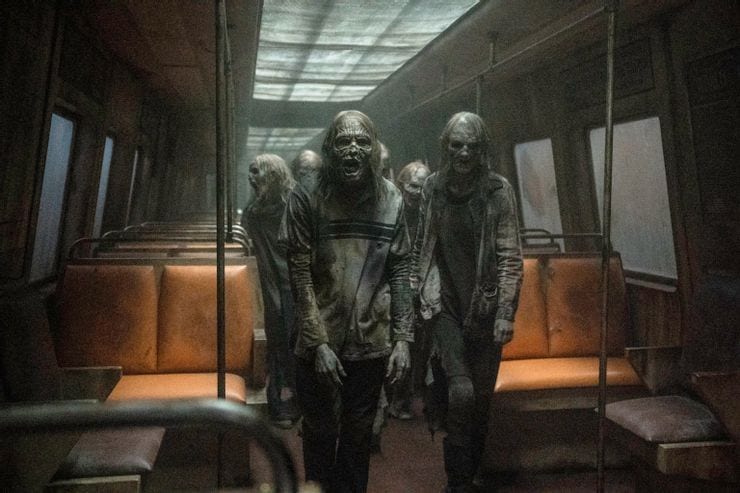 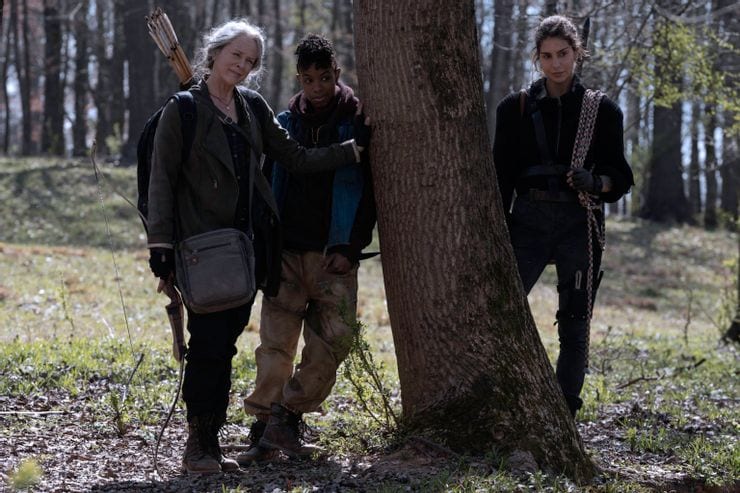 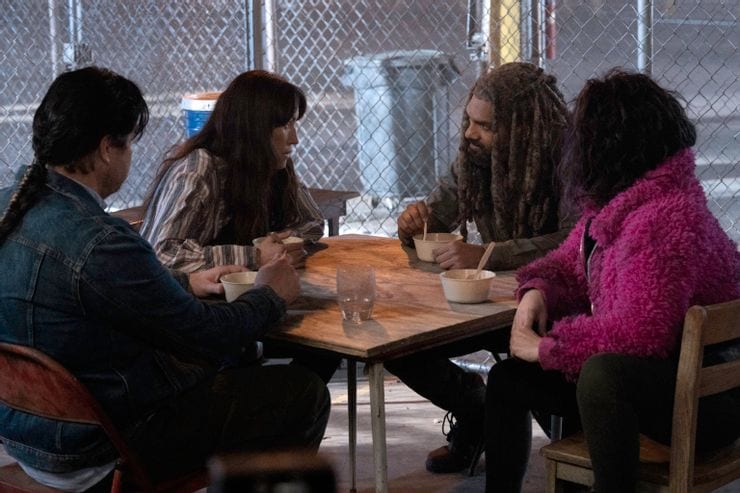 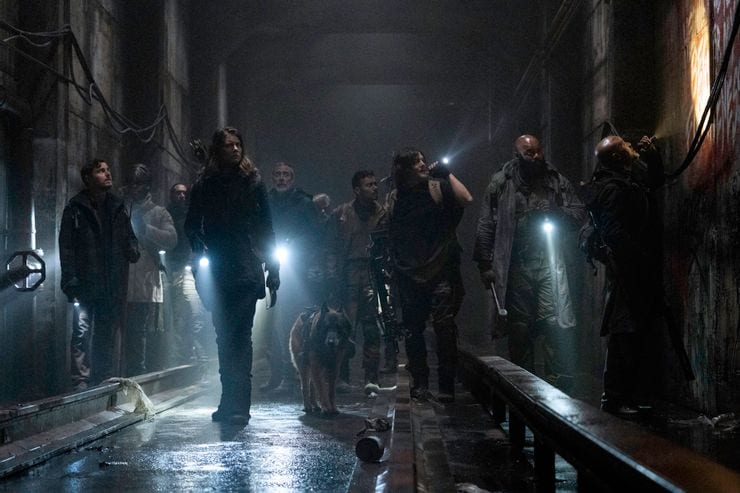 So, what’s interesting about these pictures is the fact that our characters are not in Alexandria. It’s possible Alexandria is no longer habitable after the events of season 10. That would explain why such a large group of characters is out and about.

It would make sense if they’re all looking for food or shelter. Or maybe we’re completely wrong and Alexandria is totally fine! Well, probably not totally fine but you get the idea. We can spot Negan and Maggie in one of the pictures though, and they’re not at each others’ throats.

Ezekiel and his group seem to be doing okay, which is good news. The last time we saw them they were being captured by Commonwealth goons. As far as we can tell that image has them still in the commonwealth!

All our questions will be answered soon! With The Walking Dead season 11 only about two months out, we don’t have much longer to wait. What did you think of these season 11 images, though? Let us know in the comments! We want to hear everything!

The Walking Dead season 11 is back on AMC this August!

Home » Television » The Walking Dead Season 11 Images Feature Walkers On A Train And An Unlikely Team Up!