There’s been a lot of news about The Walking Dead over the past several months with new shows, an extended Season 10, and more content on the way! Fans are excited about what’s to come, as the main Walking Dead show will come to an end with Season 11.  For the final six episodes of the extended Season 10, we’ve learned what some of these episodes may be about and we may learn more about some of our favorite characters, like Daryl!

According to one report, Daryl, “will be revealed as bisexual. Specifically, it’s being said that this is something that the producers of the long-running AMC series are keen to explore. We don’t know to what extent this would be depicted – whether it’s just mentioned or if he’s shown in a romantic situation with a man – but apparently it’s something the TWD team is interested in.”

Daryl’s love life and sexual preference is something that has never been explored on The Walking Dead.  Fans have longed for a relationship for the character, most often it’s desired that Daryl (Norman Reedus) partner with Carol (Melissa McBride).  The pair have flirted for years and have an amazing bond. More recently, fans have also wanted to see Daryl with Connie and, in the past, fans thought that Daryl should have had a relationship with the much younger Beth.

Daryl’s sexual preference has long been a mystery and it may remain as such.  Reedus has said in the past that part of it being unknown keeps things interesting. If Reedus were to hook up with another character, some of Daryl’s mystique could be lost.

Interestingly enough, Lynn Collins was cast to play opposite Reedus in the upcoming episodes this February.  She will play a woman he encounters while Daryl is searching for clues as to if Rick died or has disappeared.  It is speculated that there will be a romantic exchange between the two characters, starting down the path of exploring Daryl’s sexuality over the final season and a third.

We do when The Walking Dead will return in 2021! Plus, we’re going to learn more about the six years between Rick’s disappearance and the current state of affairs with a Daryl centered episode.

The show is set to return on February 28, 2021 with six new episodes. The titles of the episodes are as follows:

The episode, Find Me, according to the synopsis, will be about:

“An adventure for Daryl and Carol turns sideways when they come across an old cabin. It takes Daryl back to the years when he left the group after Rick disappeared as he relives a time that only the apocalypse could manifest.”

Daryl was on his own during this six year period. He was away from the group and trying to reconcile the loss of Rick and what the future would bring.

On a previous episode of Talking Dead, Reedus said about Rick’s disappearance, “I think he’s been looking for this body. ‘If he died, where’s his body? … I think he needs closure. There’s a piece of this puzzle missing.” Obviously, Daryl didn’t get that closure and, at this moment, he’s not aware that Michonne located some clues that Rick may still be alive.

What’s also amazing is the title of the last episode, Here’s Negan. This is the exact title used for the stand alone comic book that featured Negan’s backstory. If you’ve been paying attention, then you already know that this episode has been filming with Jeffrey Dean Morgan portraying Negan with his real-life wife, Hilarie Burton, portraying Negan’s wife, Lucille. The episode will be completely focused on Negan’s back story.

Plus, AMC and it’s international partner, FOX, recently released a trailer for the new six episodes of Season 10. Check it out!

If six more episodes of Season 10 and 24 more episodes for the final Season 11 aren’t enough, the man who created The Walking Dead Universe, Robert Kirkman, recently hinted that there are even more spinoffs on the way that haven’t been announced at this time.

Kirkman added, “We’ve got this Carol and Daryl show that was just announced, and there’s all kinds of other things like Fear The Walking Dead and The Walking Dead: World Beyond, and some things that haven’t been announced that will be coming out. So The Walking Dead is not going anywhere anytime soon.”

Scott Gimple, who is in charge of all things The Walking Dead, recently spilled some additional details on the Daryl and Carol show that fans of both shows will love! And, The Walking Dead showrunner, Angela Kang, jumped right in to add even more details.

In an interview with the Los Angeles Times, Scott Gimple, along with Angela Kang, showrunner for The Walking Dead, discussed the future of The Walking Dead, but he also shared some major details on what fans can expect once the show ends and the new series begins.

The Walking Dead Showrunner Angela Kang, who will run the spinoff, said, “There’s many layers of approvals and things, but [it’s meant to be] a little lighter. Not in a way that feels frivolous, but I think like all of us are looking to have fun in that world. It’s a road show — I hope I can say that — and so I think it will feel distinct. It’s definitely something that Norman and Melissa and I and Scott have all talked about, what we crave tonally.”

“I think Daryl, the lone wolf, we’ve always thought, ‘That guy just rides off into the sunset at some point.’ Carol is kind of the same person,” said Kang.

During last weekend’s preview night of The Walking Dead on AMC, Gimple also said that, “The next chapter with Daryl and Carol will be of a great deal about discovery,” said Gimple. “A new world, a new tone, a new frontier of story and purpose — all while carrying the lessons learned from the people who have made up their apocalypse family, their hard-won victories, and painful losses.”

“Rest assured, we will be throwing a hell of a lot at them to make them uncomfortable,” said Gimple. “But there is an incredible 30 episodes ahead of heroism and horror that completely re-contextualize the world of the Walking Dead and set the stage for all that’s to come. With Daryl, Carol, and the stories alongside theirs — hopefully with a lot of the faces you’re seeing on the screen right now. There’s a universal story ahead. The Walking Dead lives.”

When the spinoff was announced, Norman Reedus stated that The Walking Dead “changed my life and career,” and that “Daryl’s relationship with Carol has always been my favorite relationship on the show — sorry, Rick. I love the way these characters interact and relate to each other on so many levels and can’t wait to see where their ride goes from here.”

Melissa McBride added, “Of course, I’ve always enjoyed working so closely with Norman throughout these many seasons. In playing Carol, and as a viewer of the show, I’ve also long been intrigued with ‘Daryl and Carol,’ and by what so early on between them, even then, felt somehow bound.”

“Their shared history is long, and each’s own personal fight to survive, even longer – the more obvious aspect of what has kept them close and loyal,” she continued, referencing Carol’s pre-outbreak life with abusive husband Ed, and Daryl’s difficult upbringing opposite brother Merle.

“But there is also a rather mysterious aspect to their fondness for one another that I enjoy, and their playfulness when the world permits.” McBride continued, Showrunner, Angela Kang, “has a way of shaking things up in great and unexpected ways. She’s like a kid playing with the dimmer switch! I’m very excited [to see what she comes up with].”

This all sounds like one amazing road trip that we’d love to be on! The Walking Dead‘s Carol and Daryl on the road and looking for adventure! Count us in!

The Walking Dead Season 10 will return on February 28, 2021! Let us know your thoughts in the comments below! 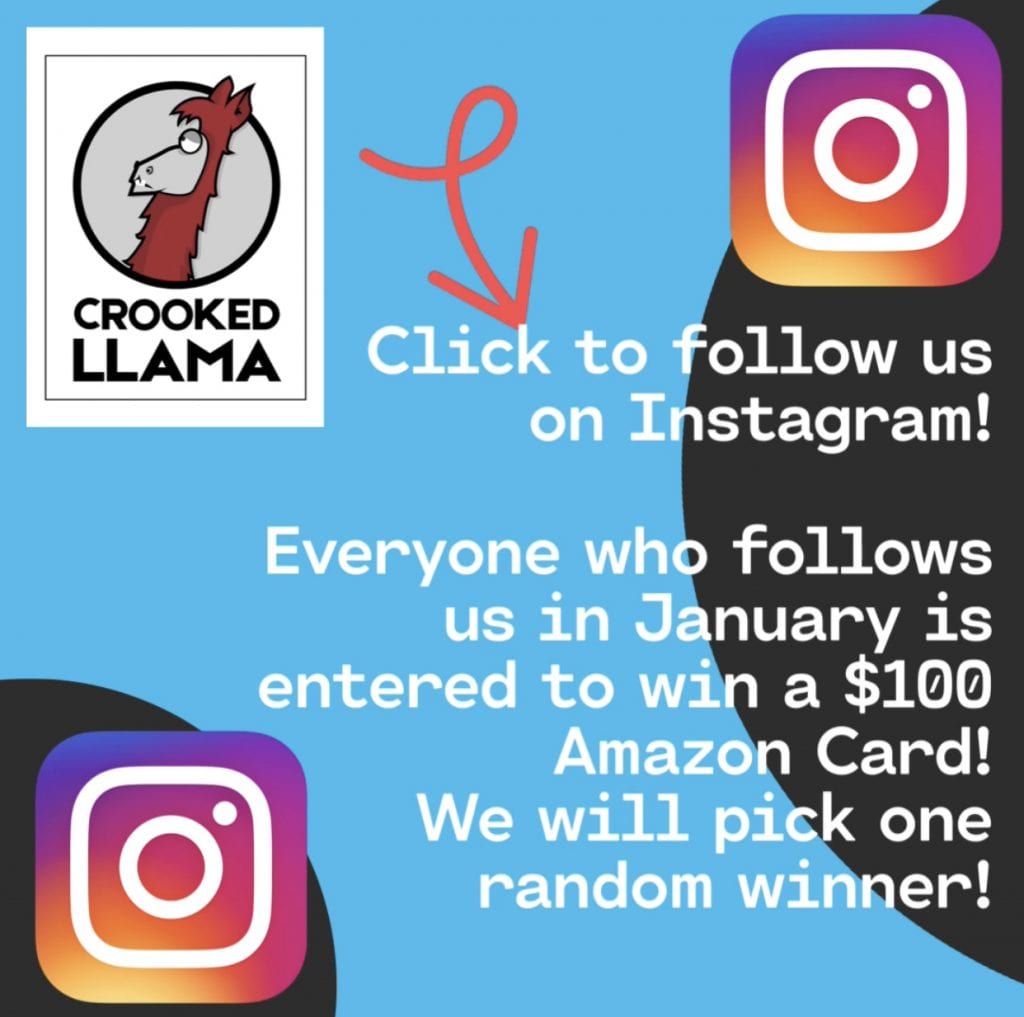 Home » Television » The Walking Dead: Reportedly May Confirm that Daryl is Bisexual, Include Romance in Final Season

4 thoughts on “The Walking Dead: Reportedly May Confirm that Daryl is Bisexual, Include Romance in Final Season”