The Walking Dead has completed filming on its final season, and the series’ star, Norman Reedus, delivered an emotional address to the cast and crew, including some chuckles.

After filming the series’ final scene on Wednesday night, Norman — who plays Daryl Dixon and is perhaps a little excited about it — took to the microphone and raved about how much “Walking Dead juice” is worth the “squeeze.”

Everyone lowered their voices. . . The laughter died down as everyone became somber… As Norman expressed his thanks, everyone was hugging, with zombies in full make-up embracing the soldier closest to them, of course it’s a hug, not a bite. 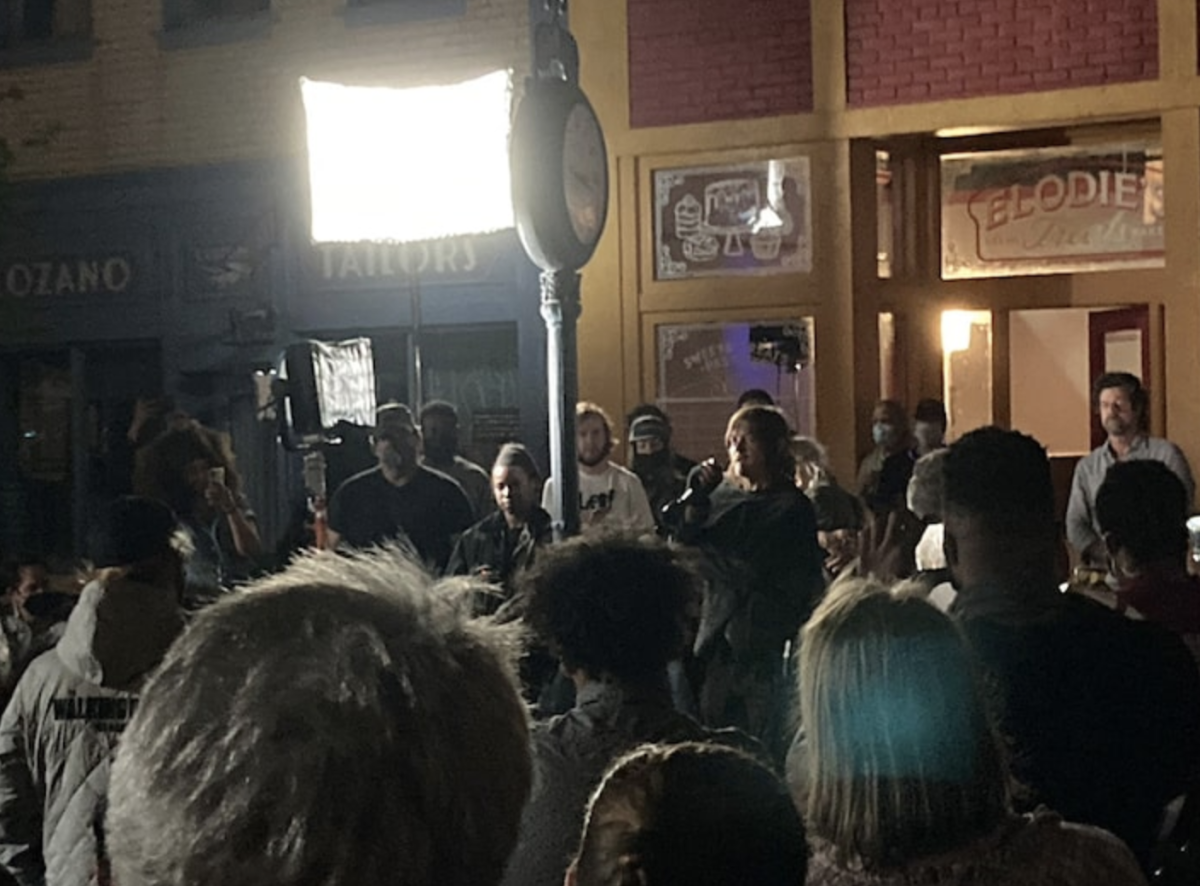 On his left was actress Melissa McBride, who was firmly hugginh Executive Producer Greg Nicotero. Reedus also spoke, stating that he is a better person as a result of everything he’s encountered throughout their 11 seasons.

According to reports, the final night was like an endless party… everyone snapping photos with tears in their eyes.

Of course, the program didn’t arrive at the end zone with a flawless conclusion… Norman suffered a concussion 2 weeks before and was discharged from the hospital soon after, as we reported.

However, one of television’s greatest shows is done filming and will be coming to an end later this year. We will miss The Walking Dead.