From Skybound: AMC announced today that Margot Bingham is officially joining The Walking Dead cast for Season 11. This means that Bingham, who voiced the mysterious stranger speaking with Eugene on the radio earlier this season, will finally make her physical debut next season. In Robert Kirkman’s comics, this voice belongs to a character named Stephanie, a resident of a massive community called The Commonwealth. Although AMC didn’t specify the name of Bingham’s character, Stephanie would be a safe bet.

The show and the comic line up well here, as Eugene engaged in radio conversations with a fellow survivor named Stephanie in Robert Kirkman’s comics as well. 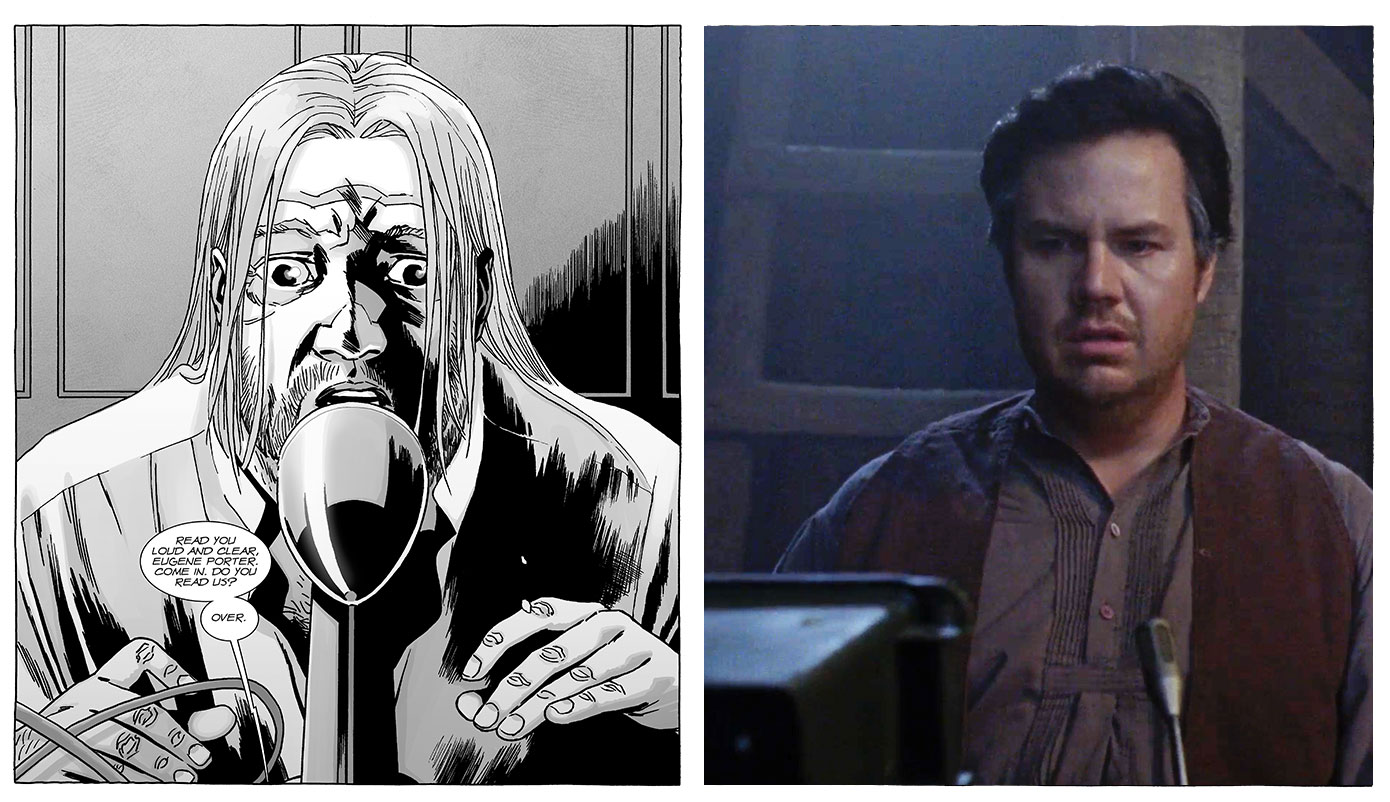 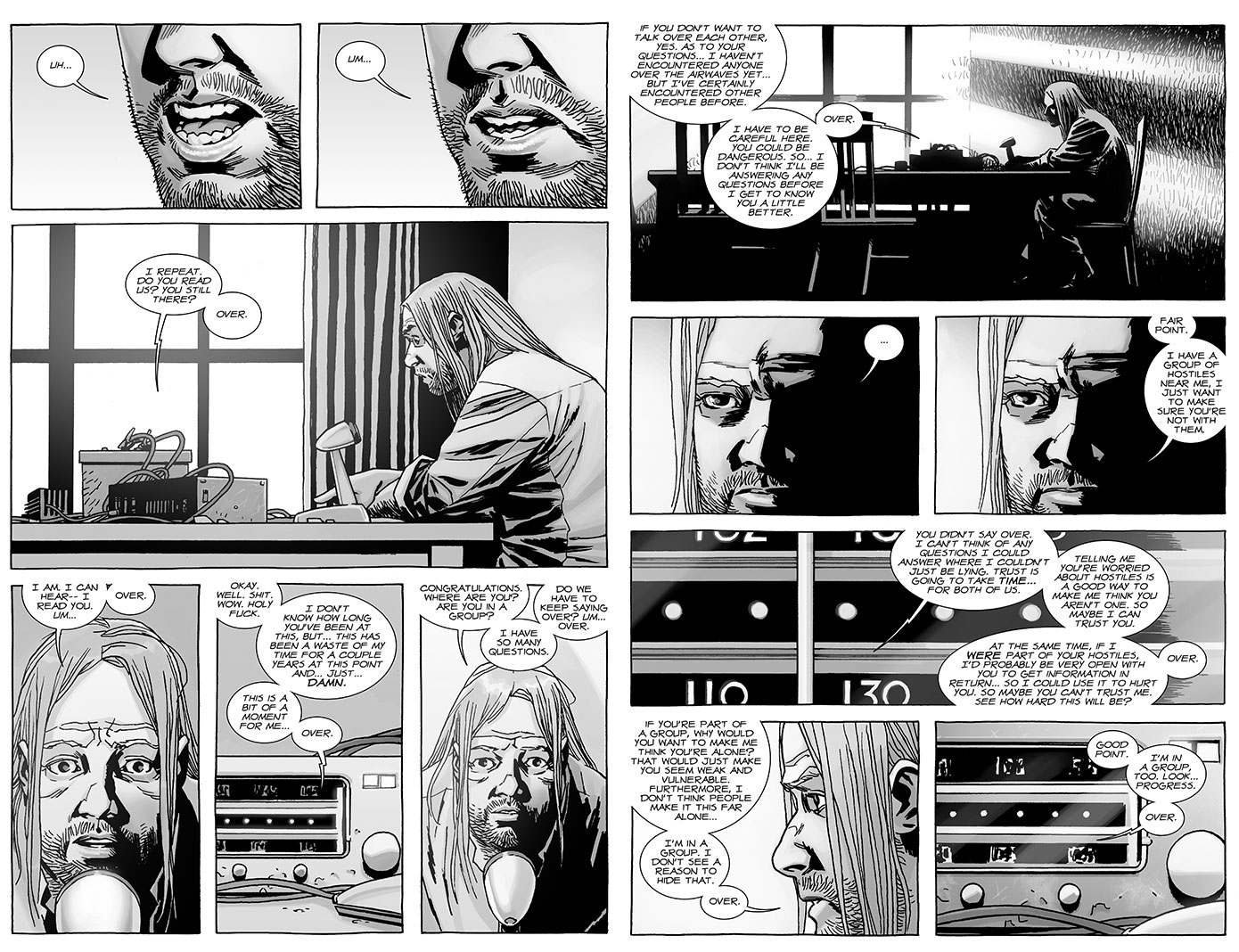 Back when we first heard the voice on the radio in Season 10 Episode 6, Bonds, Bingham was quick to tease her appearance on Twitter:

She further teased her role when replying to a comment about Stephanie:

Chances are you’ve seen Bingham in other projects before. One of her most notable projects includes her series regular role of Clorinda Bradford on Spike Lee’s She’s Gotta Have It. She has also had recurring roles on NBC’s New Amsterdam, CBS All Access’ One Dollar, and HBO’s Boardwalk Empire.

Previously, INSIDER’s Kirsten Acuna chatted with Eugene’s actor, Josh McDermitt, to question if he knew the identity of who was on the radio. “Yeah, it’s Margot Bingham,” McDermitt revealed. “I only say that because her name was in the credits. So, if they want to get mad at me, well, then they shouldn’t put her name in the credits.” 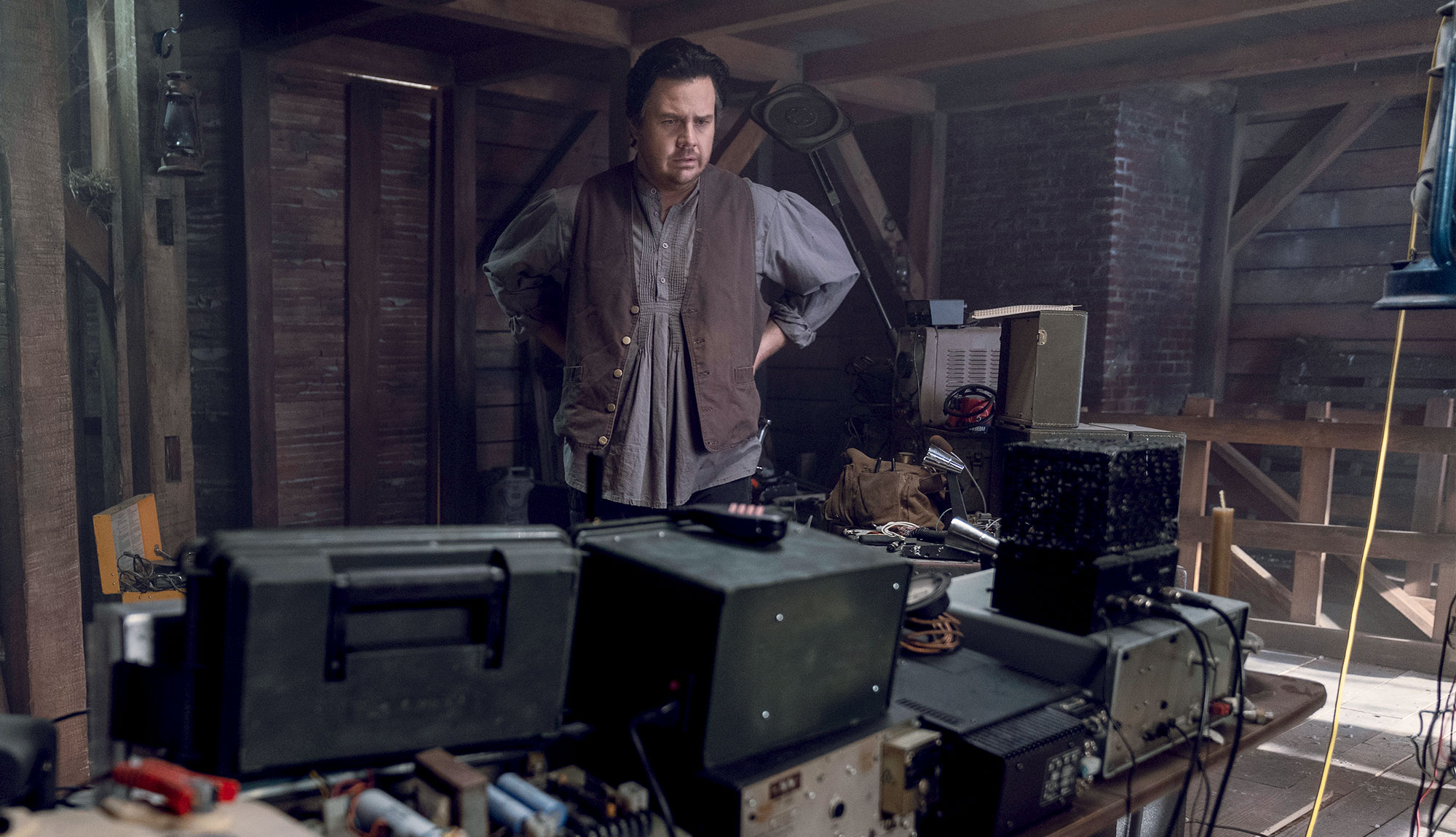 What do YOU think will happen with Eugene and Stephanie in the future? Let us know in the comments below!