While filming The Walking Dead, Jeffrey Dean Morgan unfortunately broke both of his feet.

In March, the 56-year-old actor who plays Negan on AMC’s The Walking Dead disclosed that he had injured his foot “ages ago” but never sought medical attention for it out of fear of contracting coronavirus in a hospital.

Now, speaking to Insider he gave an update and revealed: “Both feet… I think I had, honestly, just shoes that weren’t very good and just jumping, landing a few times.

“It started off as kind of nothing, a hairline fracture. And then it got worse. The bones in my heel aren’t smooth anymore.” 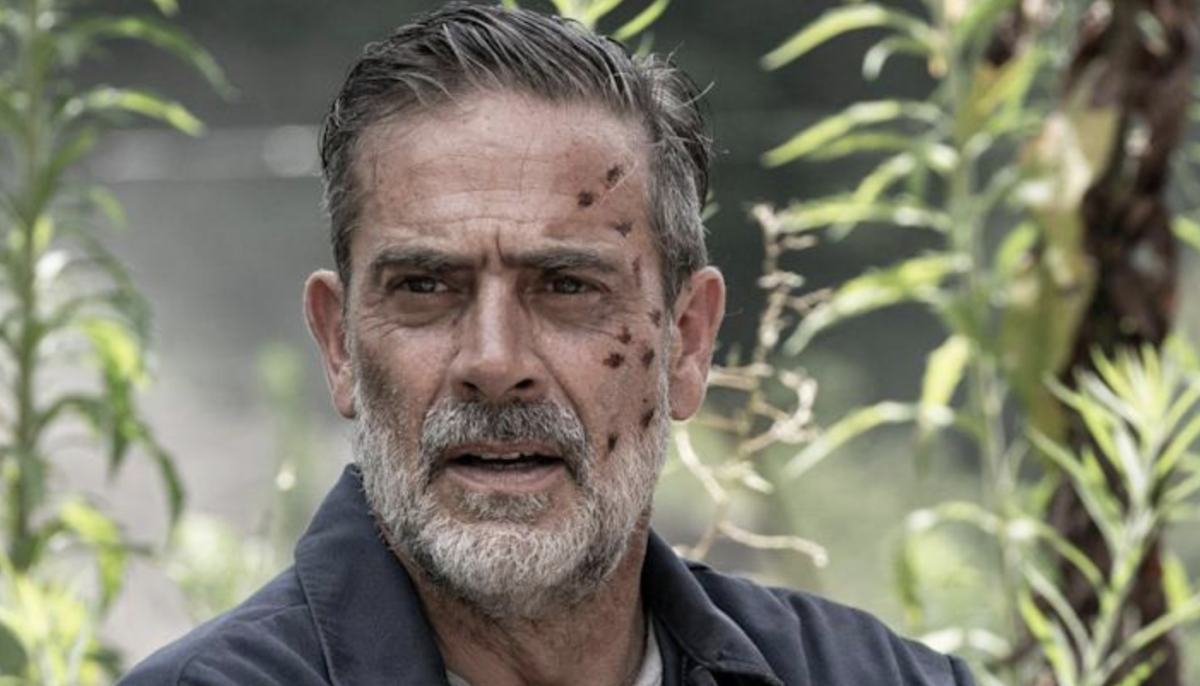 He explained: “I had like three months and I went to Spain to do a commercial.”

However, he then suffered a hernia, and he had that surgery in May instead of getting his feet fixed.

In May he shared a selfie of himself recovering from surgery, but never revealed the nature of the procedure at the time.

He wrote: “Had some surgery today. All is ok thanks to the best wife ever, the nurses that looked after me… and the greatest surgeon #drLieberman.

When he revealed his original injury in March, he explained he had been “working” the whole time as he dealt with the broken foot.

He told a fan on Twitter: “Broke it ages ago. Just didn’t want to go to hospital and risk covid. Finally went… yup. It’s broke.

Home » Uncategorized » The Walking Dead: Jeffrey Dean Morgan Broke Both of His Feet