What’s in a name? Apparently, quite a lot. AMC announced that its Manhattan-set Walking Dead spinoff would be called Isle of the Dead. Five months later, the show has gotten a new title. And it is…? Drumroll, please. The Walking Dead: Dead City, per Entertainment Weekly.

The next offshoot of the long-running zombie drama will follow all the way to New York. This will be between Lauren Cohan’s embattled Maggie and Jeffrey Dean Morgan’s Negan, the reformed villain who brutally murdered her husband before her eyes. Cut off from the mainland for ages, “the crumbling city,” the network teased, is filled with the dead and denizens who have made New York ity their own world full of anarchy, danger, beauty and terror.” 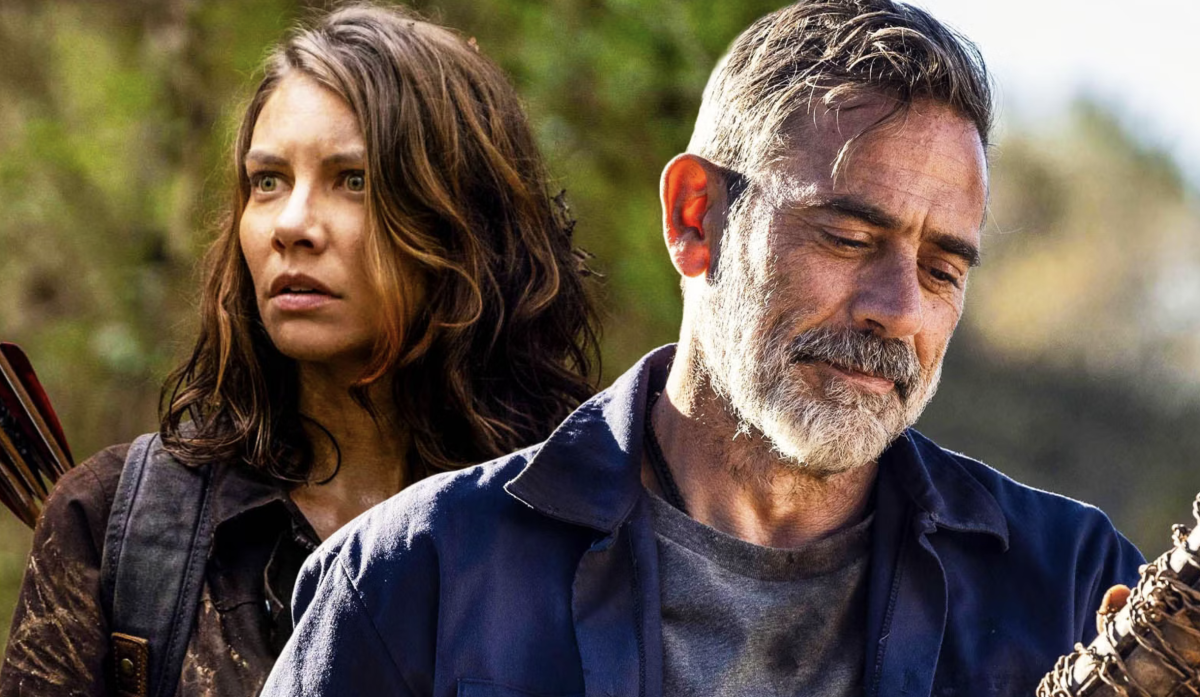 As Dead-heads know, AMC is also creating a Daryl-and-Carol show. Norman Reedus and Danai Gurira will star in it. There is also a limited series that will finish the story of Rick and Michonne.

What do you think about the new title for the book? Is it better, worse or just okay?

Home » Television » The Walking Dead: ‘Isle of the Dead’ is No More! Show Starring Negan and Maggie Gets a New Series Name