The Walking Dead made a lot of news last week with its announcement that Season 11 would be the end of the show.  Along with all of the news, we learned that we will have six more episodes to Season 10, which will air in early 2021.  Then, we will have a mega-Season 11 with 24 episodes (16 is the normal season). However, other than guessing based off of the source material, we aren’t really sure what these additional episodes will look like.  Well, Lauren Cohan, who plays Maggie Greene, let some details slip during an interview yesterday.

On Monday’s Live with Kelly and Ryan, Lauren Cohan appeared to discuss the Season 10 Finale and the final season of The Walking Dead. The details she shared confirmed a lot of our suspicions on how the extra six episodes of Season 10 would happen and what filming of Season 11 will look like.

Whether she was supposed to say or not, Cohan let it slip that the six episodes airing in 2021 will show us what was going on in Maggie’s side of the world leading up to her returning to help her old group, providing backstory and context to her arrival. Cohan also made it clear that she was back for the long-haul, which means the nearly 30 episodes remaining on The Walking Dead. She also hinted to possibly being back in spinoffs.

Along with her return, Cohan discussed the positives of a strong, final season, stocking up on Gatorade during the pandemic, and showing off her shoes.

Watch the interviews below. Live with Kelly and Ryan has them broken up into segments. Let us know your thoughts below in the comments! 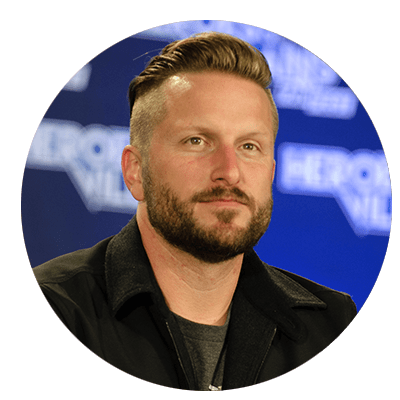 One thought on “The Walking Dead: Here’s What Those Extra 6 Episodes Are About”