Andrew Lincoln is the perfect Rick Grimes on The Walking Dead. Yet did you know that Lincoln almost didn’t get the part?  The Walking Dead‘s original Showrunner may have had someone else in mind.  Plus, there were several big Hollywood names attached to the part, including one of your favorites from The Walking Dead.

Let’s start with one of your favorites from the show, Jon Bernthal. Bernthal originally auditioned for the part of Rick Grimes. The original Showrunner and the person responsible for bringing The Walking Dead, to television, Fank Darabont, had Bernthal audition side-by-side with Lincoln.  Darabont even had the pair audition sitting together in a car, eating burgers.  Bernthal, ultimately, was awarded the part of Shane and lasted two seasons on the show until his character was killed.

Bernthal would go on to play Frank Castle in Netflix’s highly acclaimed The Punisher TV series and a slew of other great roles.

Speaking of Darabont and The Punisher, originally he wanted his prior collaborator, Thomas Jane, to star as Rick.  Jane is best known for playing Frank Castle a.k.a. The Punisher in the feature film.

Darabont had collaborated with Thomas Jane on the Stephen King adaptation The Mist. If that film sounds familiar or you feel like there may be some other familiar faces in it from The Walking Dead, then you are a spot-on super-fan! Melissa McBride (Carol) and Laurie Holden (Andrea) both had roles in The Mist.

Darabont had originally tried to sell The Walking Dead to HBO (my word, how amazing would the show had been on HBO – can’t you just hear Negan now?).  When Darabont pitched it to HBO, Thomas Jane was actually all set to play the part of Rick Grimes! Whoa! Lucky for us all, HBO did not move forward with the show.  Instead, Darabont sold it to AMC and with Thomas Jane now no longer available, due to being set to star in the show, Hung, it was necessary to find a new star to play Rick Grimes. 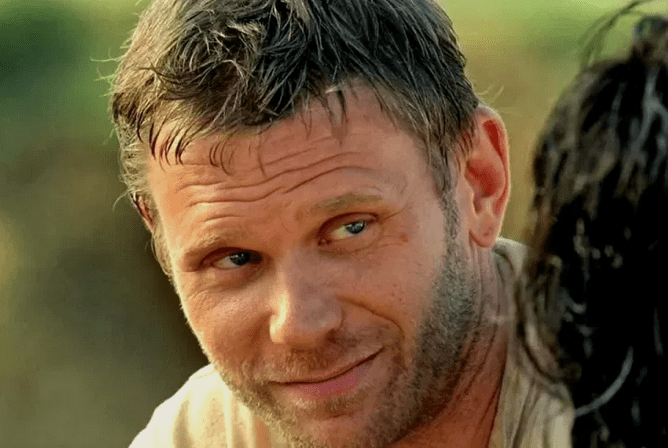 And guess what? There was one more actor who was on The Walking Dead that almost played Rick Grimes too! Ethan Embry, star of Can’t Hardly Wait. He later came on to play the character, Carter, who, if fans remember, didn’t make it too far on the show.

We’re certainly thrilled with the way the events unfolded and landing on Andrew Lincoln as the star of The Walking Dead. Now, it’s time to get those Rick Grimes movies to the big screen!

What are your thoughts on these actors? Let us know in the comments below!

Home » Television » The Walking Dead: Here Are Several Actors Who Were Almost Rick Grimes Instead Of Andrew Lincoln!