On November 20, AMC’s The Walking Dead aired its series finale “Rest in Peace” after 12 years and 11 seasons. Even though the flagship show is ending, there are still plenty of opportunities to see your favorite characters in action because several spinoff shows are already in development. For example, the teaser trailer for The Walking Dead: Dead City just dropped, giving fans a glimpse at one of the more surprising zombie-fighting duos traveling to New York City.

The highly anticipated spinoff series is set two years after the events of the original show’s finale. The six-episode drama will center on Maggie (Lauren Cohan, The Boy) and Negan (Jeffrey Dean Morgan, Grey’s Anatomy). As many fans will remember, these charactes have been at odds with one another ever since Negan first appeared on the show and killed Maggie’s husband Glenn (Steven Yeun, Minari). Surprisingly though, they have managed to work well enough together in recent years that they are now starring alongside each other in Dead City.

The Dead City teaser gives a glimpse of Maggie and Negan in post-apocalyptic Manhattan. The scene reveals the ever-evolving walkers, the two working together, and even a clip of them walking by graffiti saying, “Dawn Lincoln Center Come Kill With Us.” Eli Jorné is on board (The Walking Dead) as the showrunner for the series, and its official synopsis reads, “The crumbling city is filled with the dead and denizens who have made New York City their own world full of anarchy, danger, beauty, and terror.” 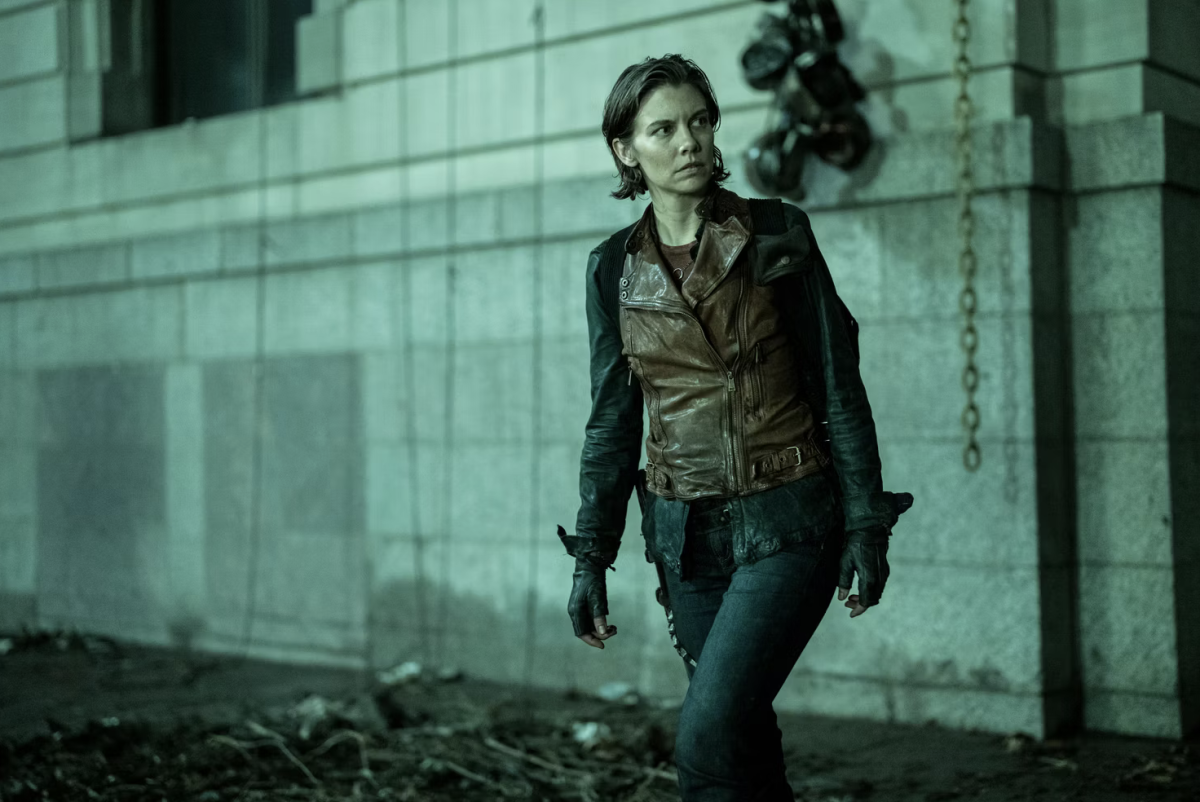 “Eli has created a chaotic, beautiful, grimy madhouse of the dead for Negan, Maggie, and fans of the show eager to discover an unseen and insane world of the TWD Universe,” the franchise architect Scott Gimple said in a recent statement. “Lauren and Jeffrey have always been fantastic collaborators and now, we bring that collaboration to the next level with a series that will take these characters to their limits with the world — and each other. All of us are thrilled to take you on an all-new, all-different TWD epic for the ages.”

AMC’s Dead City isn’t the first side series to explore zombies, nor will it be the last. The immense popularity of TWD spurred on creation for Fear the Walking Dead, followed by a teen-centric show dubbed The Walking Dead: World Beyond. Most recently, AMC aired an anthology series called Tales of the Walking Dead.

The Walking Dead franchise will release two additional programs in addition to Dead City. These are Darryl Dixon, which follows Norman Reedus as he reprises his role from the original series; and Rick & Michonne, a spinoff featuring Andrew Lincoln and Danai Gurira as the lead characters.

Check out the Dead City teaser trailer below.