The Walking Dead is a phenomenon. What started as a small comic book series about a group of survivors in a zombie apocalypse has grown into a multimedia empire, complete with TV shows, video games, and merchandise. And at the center of it all are the characters. Throughout 11 seasons, we’ve come to love (and sometimes hate) the characters of The Walking Dead. Here are our top 10 favorite TWD characters of all time.

While there are certainly other important characters in The Walking Dead, it’s impossible to deny that without Rick Grimes, the show would not be the same. He may not always make the popular decision, but his leadership and determination have kept the core group alive for so long. It’s easy to follow a leader who is kind and always promises safety, but Rick knows that sometimes tough decisions must be made for survival.

His love for his friends and family drives him forward, and his strength allows him to protect them at all costs. He may have flaws and he may make mistakes, but he continues to fight for his people with everything he has. Without Rick Grimes, The Walking Dead just wouldn’t be the same. 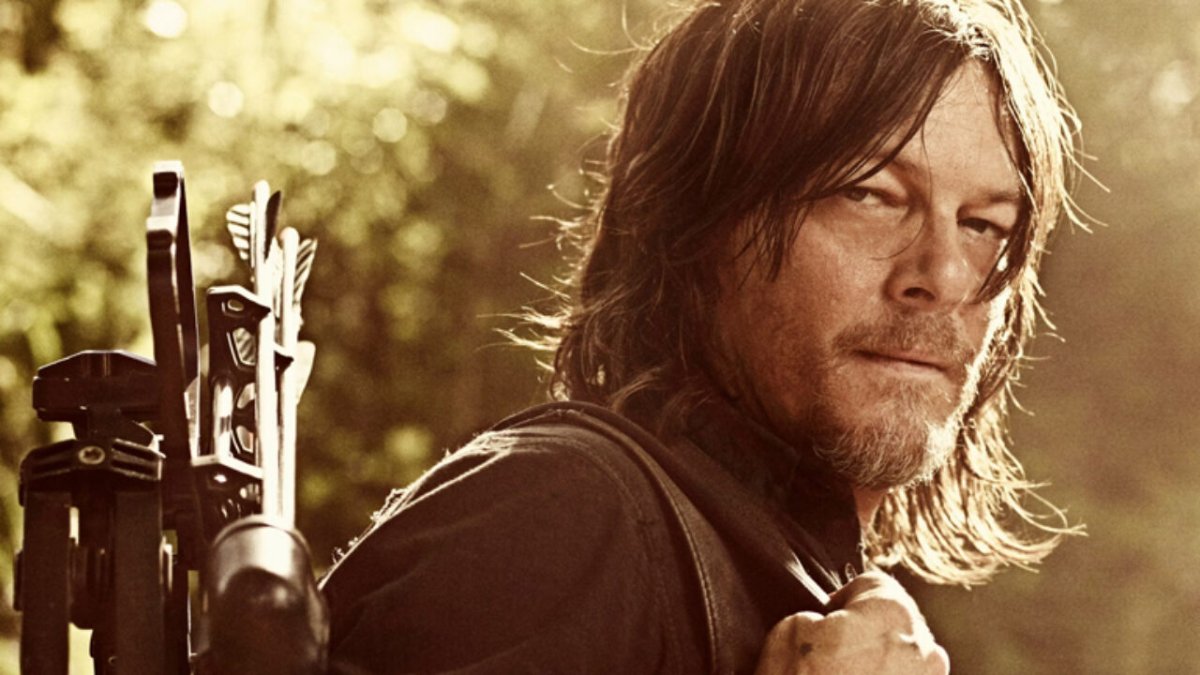 Daryl Dixon may not be the obvious hero of The Walking Dead, but he proves time and time again that actions speak louder than words. Though he may not be one for long speeches or declarations of love, Daryl’s loyalty and bravery are undeniable. He’s always willing to put his safety on the line for his friends and has killed countless walkers to protect those he cares about.

And somehow, even in a world filled with death and sorrow, Daryl still manages to inject moments of humor and levity into tense situations. Simply put, without Daryl at their side, the other survivors wouldn’t stand a chance. He may not have a fancy title or leadership aspirations, but in the eyes of both fans and his fellow survivors, Daryl is truly the heart and soul of The Walking Dead. 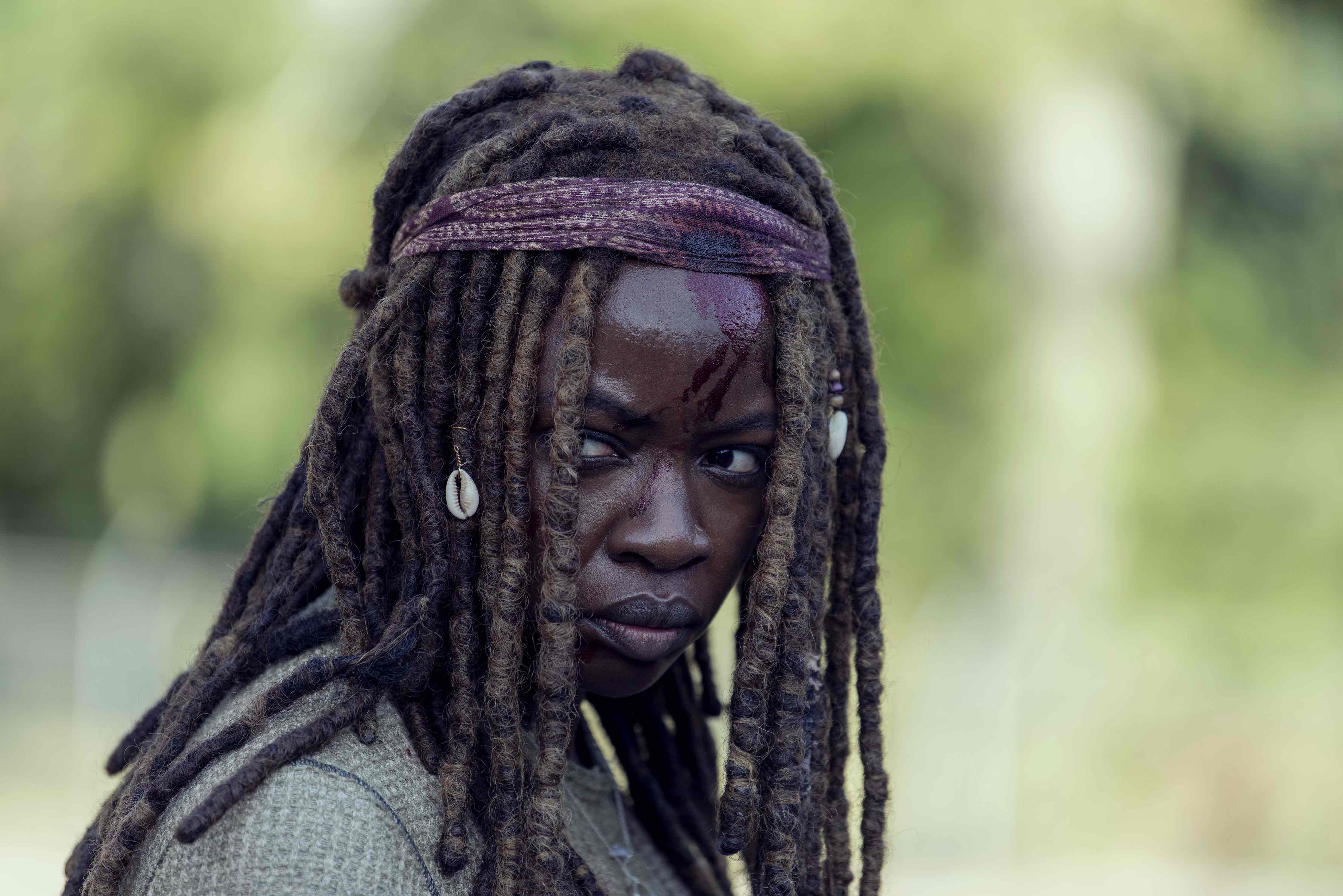 When it comes to survival in a zombie apocalypse, Michonne is a force to be reckoned with. Not only is she skilled with a sword and able to hold her own in hand-to-hand combat, but she also uses her wit and ingenuity to outsmart her enemies. But what sets Michonne apart from other fighters is her trademark use of zombie pets, whom she controls through their missing limbs and allows her to silently move among the undead.

These “pets” not only serve as added protection in battle, but they also offer an invaluable tool for gathering intelligence on enemy movements. It’s no wonder that Michonne has become a leader and a formidable ally in The Walking Dead universe. As Rick Grimes once said, “She can handle herself better than anyone I’ve ever met.” We’re glad to have Michonne on our side.

When we were first introduced to Carol in Season 1 of “The Walking Dead,” she was living a quiet life as a housewife, seemingly content to let her husband Ed call the shots. However, tragedy struck when Ed revealed his true colors by physically abusing her and leaving her for dead during a zombie attack. In the aftermath, Carol transformed into a fierce survivor, willing to do whatever it takes to protect herself and those she cares about.

While some may question the extremes she goes to keep her people safe, there is no denying that Carol has come a long way from her meek beginnings. She has become a strong leader who will stop at nothing to ensure the success and survival of her group. From being dominated by her husband to becoming one of the fiercest warriors on “The Walking Dead,” Carol’s growth as a character is certainly something to behold.

If there was ever a character who embodied the phrase “don’t mess with mama bear,” it’s Maggie from The Walking Dead. Despite the loss of her husband and having to raise her baby alone in a post-apocalyptic world, Maggie hasn’t let that stop her from stepping up as a leader within her group. She constantly strategizes, puts others before herself, and isn’t afraid to make tough decisions to keep her loved ones safe.

Maggie is unafraid to do whatever it takes to protect her community and her family, making her one of the strongest and most inspiring characters on the show. And if all that wasn’t impressive enough, she manages to expertly handle both an assault rifle and motherhood at the same time – talk about badass. Overall, Maggie continues to prove just how capable women can be even in incredibly difficult circumstances.

When we first met Merle, he was not exactly a likable character. He was hot-headed and more than willing to resort to violence, often causing trouble for both his brother Daryl and the rest of the group. However, as time went on, Merle slowly began to change. He showed glimpses of hidden redeeming qualities, such as when he rescued Glenn from The Governor’s men or his loyalty toward his brother.

Eventually, these changes became more and more apparent until Merle fully redeemed himself, becoming a valuable member of the group. He even managed to add a bit of levity with his quick wit and sarcastic quips. It’s amazing how far a person can come with some growth and self-reflection. Merle may not have been perfect, but in the end, he proved to be a true friend to those he cared about. Rest in peace, sweet mercy-killer. You will be missed. 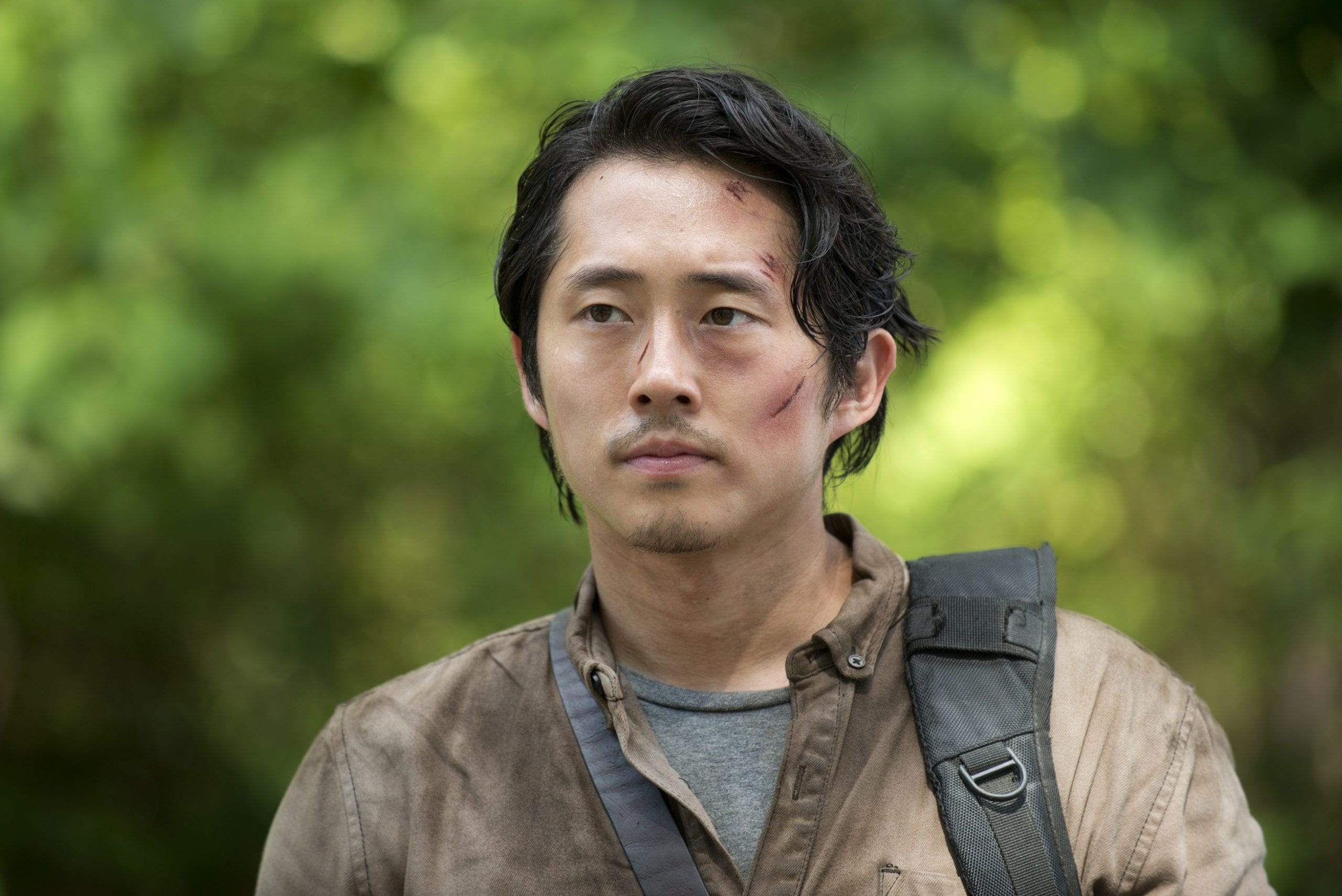 Glenn Rhee’s tragic death on The Walking Dead sent shockwaves through the entire fandom. In a world filled with violence and chaos, Glenn stood out as a beacon of hope and kindness. He never lost his belief in the goodness of people, even when faced with the horrors of a zombie apocalypse. Not only was he fiercely devoted to protecting his friends and family, but he also showed remarkable bravery in the face of danger.

His charming sense of humor helped to lighten even the darkest moments, providing some much-needed levity in an otherwise bleak series. He will not soon be forgotten by fans, who continue to eagerly anticipate Negan’s eventual comeuppance for his brutal slaying of Glenn. Though his time on the show may have been cut short, Glenn left an indelible mark on The Walking Dead’s story and will always be remembered as one of its greatest characters. 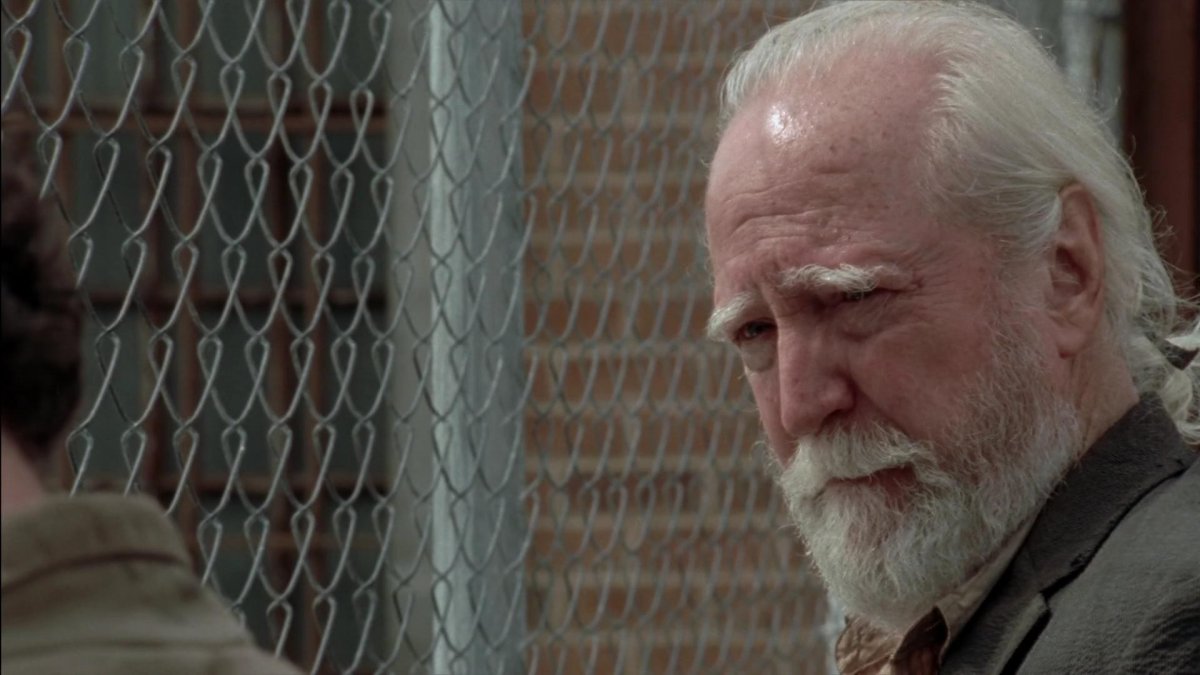 Hershel Greene may have been a humble farmer, but he quickly proved to be the heart and soul of the group in “The Walking Dead.” He offered words of wisdom and comfort during even the toughest trials, providing a much-needed voice of reason in a world turned upside down. Despite being older and less physically able than many of his fellow survivors, Hershel never shied away from pitching in and doing his part to keep the group safe.

However, his admirable qualities ultimately led to his tragic demise at the hands of the Governor. His death was a gut-wrenching blow for both the characters and viewers alike, as Hershel continued to inspire and influence those around him even after his passing. An indispensable member of the group, Hershel will always hold a special place in “The Walking Dead” universe.

Beth Greene was often overlooked in the world of The Walking Dead, but she proved time and time again to be a valuable member of the group. From the moment she was introduced, Beth displayed her kind and caring nature, always striving to see the best in people even in their darkest moments. She also had a strong sense of morality, making a tough decision to save Maggie’s life when she became trapped during childbirth.

Despite her young age, Beth proved herself to be brave and resourceful, finding ways to improve morale among her fellow survivors and becoming a skilled negotiator during tense situations with other groups. While Beth’s death was tragic and heartbreaking, she left behind a lasting impact on those she met and will never be forgotten. Rest in peace, sweet Beth. You will be missed.

Tyreese was a true gentle giant in the post-apocalyptic world of The Walking Dead. Despite his imposing size, he was one of the most peaceful and forgiving characters on the show. He was always looking out for others, playing protector not just with his physical strength but also with his calming presence during times of chaos. He also consistently tried to see the best in people, even when they proved themselves to be untrustworthy.

His compassionate nature ultimately led to his demise at the hands of the Governor, who saw him as a threat due to his moral code. Tyreese’s death served as a heartbreaking loss not just for his friends and loved ones, but for viewers as well who had come to rely on his steadiness in such a tumultuous world. He will be sorely missed by all those fortunate enough to have known him.

Who was your favorite? Did someone else make your top ten? Let us know in the comments below!