Entertainment Weekly put together a roundtable interview a couple months ago with the 7 living members of the cast to honor the ‘dead’. They gathered the 11 ‘dead’ actors in Orlando, Florida where they had been together for a Walker Stalker Con. 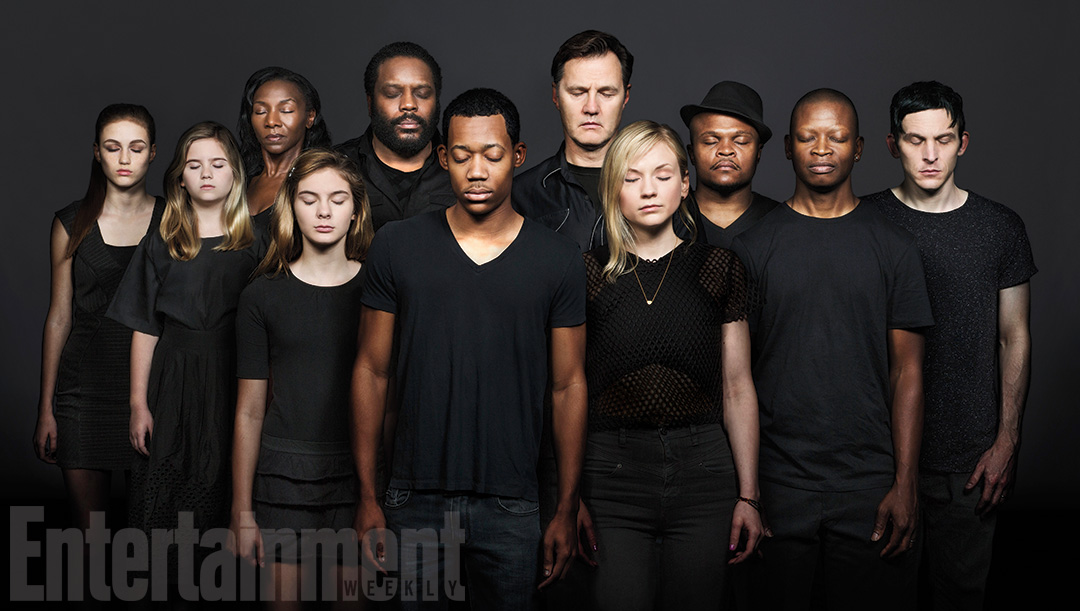