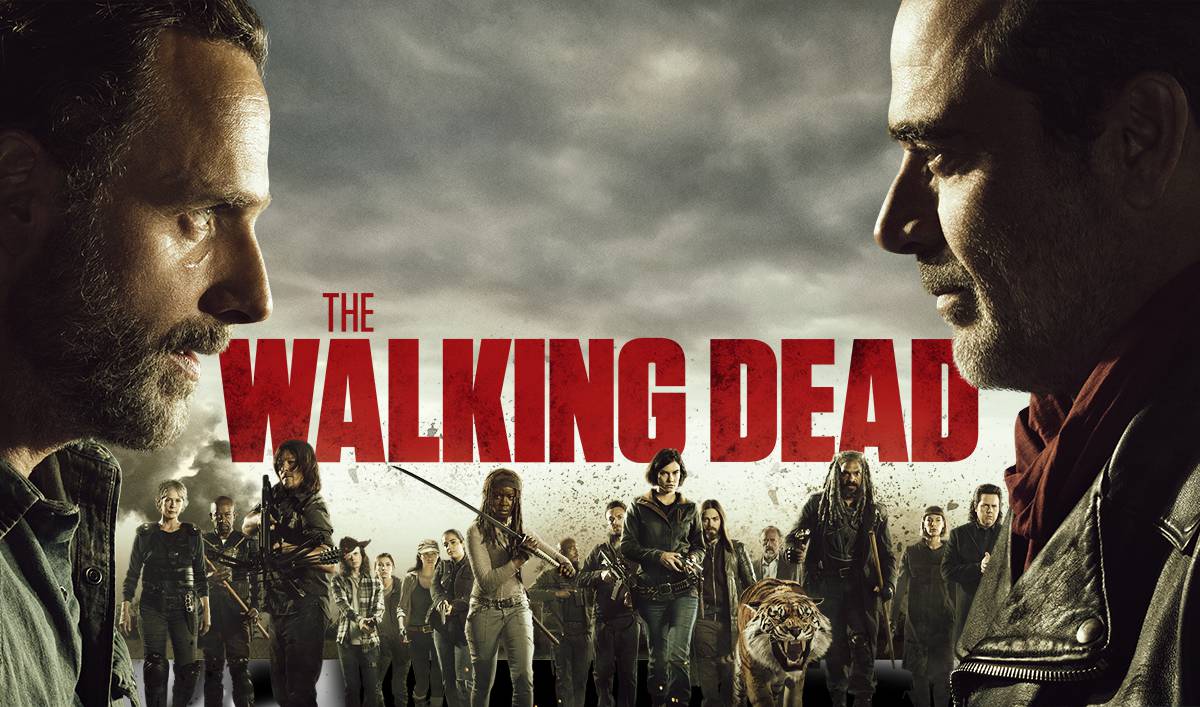 With all the action taking place in last night’s season premiere of The Walking Dead, it’s understandable that we would miss this epic detail during a huge moment: Rick dropping an F-bomb!

Yes, it’s true – during the scene where our fearless leader counts down before firing on Negan, he says “F— it” as he reaches the number seven. “I only did one take where I didn’t swear on the coundown,” Andrew Lincoln told ComicBook.com. “I just went ’10, 9, 8, 7.. Ah, f— it,’ then started shooting. That must be the only take that I didn’t swear so I think that it’s important everybody knows that, in my head, I was saying ‘F— it’ just as I fired the gun at Negan. With every shot.”

So why then was the F-bomb censored despite AMC giving the approval to use it twice during the season? Also speaking to ComicBook.com, Greg Nicotero explained after the premiere, saying, “We had finished mixing this episode before the F-takes were approved by AMC. Otherwise, that would have been the perfect spot to put it in.”

With this F-bomb being censored, do you think we’ll get an additional uncensored one during the season? And how long do you think it will be before we hear the next one?

Home » Uncategorized » ‘The Walking Dead’ Censored an F-Bomb and We All Missed It!