Upon AMC’s news that The Walking Dead would end with its eleventh season, fans were understandably were mixed. The series had been a huge part of many people’s lives for over ten years at that point. Even though there was excitement for what the finale could entail, it didn’t make the announcement any less sombre.

With eleven seasons worth of anticipation and zombies behind them, anything short of an explosive ending would be deemed underwhelming. Not to mention, the finale needs to act as segue into TWD’s multiple spinoffs so viewers have something positive to look forward to in light of the show finishing up.

The excitement surrounding Season 11 of The Walking Dead has diminished in recent weeks. While there have been some good episodes, the final ones have been underwhelming. There’s a lot of potential with the story line–especially with the variant walkers–but it feels like the writers haven’t made the most of it. They even killed off the wrong villain! As if that wasn’t enough, these last few episodes have also highlighted TWD’s biggest mistake in series history. 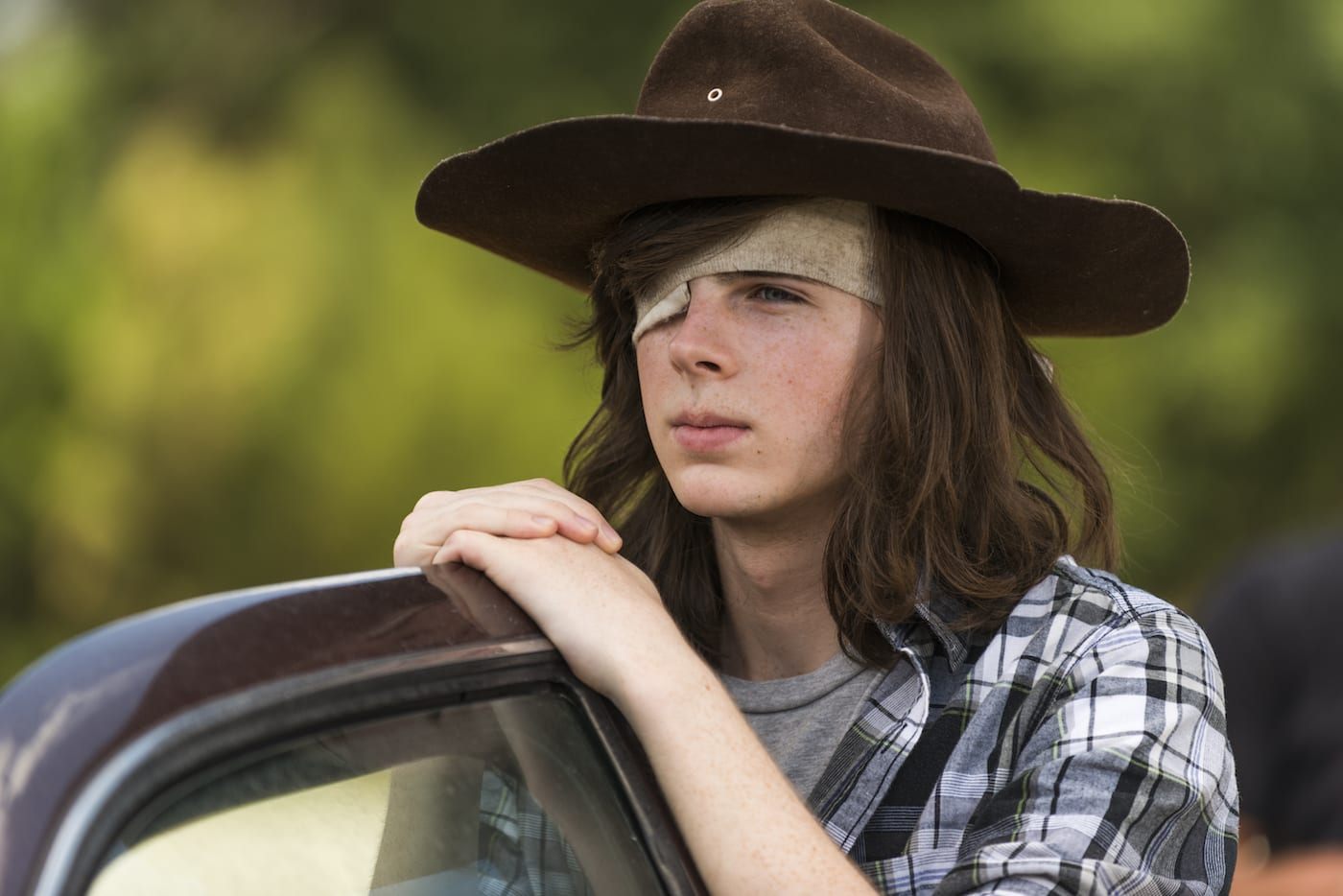 The overarching theme of the final episodes of The Walking Dead is family.

A key issue with the final episodes of TWD has been the pacing. Recently, the back end of Season 11 has almost taken on an anthology-style format. This leaves some characters and plotlines inactive for long periods of time. And in other ways, TWG is beginning to look like Fear the Walking Dead — which is not a good thing.

Season 11’s message has been consistent–the TWD survivors operate best as a family. This was seen in “Outpost 22” when Daryl and Carol teamed up. Although the episode was mostly a set-up, it did have one great scene between Maggie and Carol. Maggie reflected on when Commonwealth soldiers took Herschel from her, to which Carol replied that she couldn’t blame herself because she is only one person; however, they will find Herschel and the others because survivors can do anything when working together.

Pamela Milton observed that separating the survivors’ group was a critical element in defeating them, which alone demonstrates that protecting their family is what motivates them. Judith Grimes’s narrations provide even more evidence that they need one another; however, the whole “better as a family” theme wasn’t a new idea–it was established several seasons earlier.

From the very beginning, Carl Grimes (Chandler Riggs) has always been a powerful character in The Walking Dead– even though he started as just a kid. He’s had to overcome many challenges, but there have also been moments when he was the one giving directions to his father Rick. This was especially evident during Season 7, when Carl wanted the communities of Alexandria, the Kingdom, and Oceanside to unite. He understood that they would be much stronger working together and that it was time for their start trusting each other again.

Many fans of the comics thought that Carl would always be a part of the TV show, so they were shocked when he died midway through Season 8. In addition to causing emotional distress, his death meant that the storyline with The Saviors became too much for some people to bear, leading them to give up on AMC’s The Walking Dead altogether.

The Walking Dead‘s final episodes have been recycled from seasons ago, and it has been off-putting to see Carl’s dream being repeated. If he hadn’t died, he could have played a major part in the story. As it is, the show is just repeating what he already said – proving that his death was unnecessary.

Don’t miss new episodes of The Walking Dead, premiering Sundays at 9:00 p.m. on AMC and streaming a week early on AMC+.

Home » Television » The Walking Dead: Carl’s Death was the Biggest Mistake the Writers Ever Made