While in Paris, France, The Walking Dead star Andrew Lincoln was photographed.  This is noteworthy because Norman Reedus, former co-star and close friend of Lincoln, will soon begin filming his French-set Daryl Dixon spin-off.  As well, Greg Nictero, Executive Producer of the show, has also been posting from france.

Lincoln will be returning to the show as per his confirmation at the San Diego Comic-Con in July. He is also set to work with Danai Gurira again in the Rick & Michonne series that is currently being worked on at the network.

I can confirm that Andy Lincoln was in Paris on October 18th based off of the photo shared by fan page.. It’s unclear whether or not Lincoln is involved with the Daryl Dixon spin-off that will be set and shot in Europe. 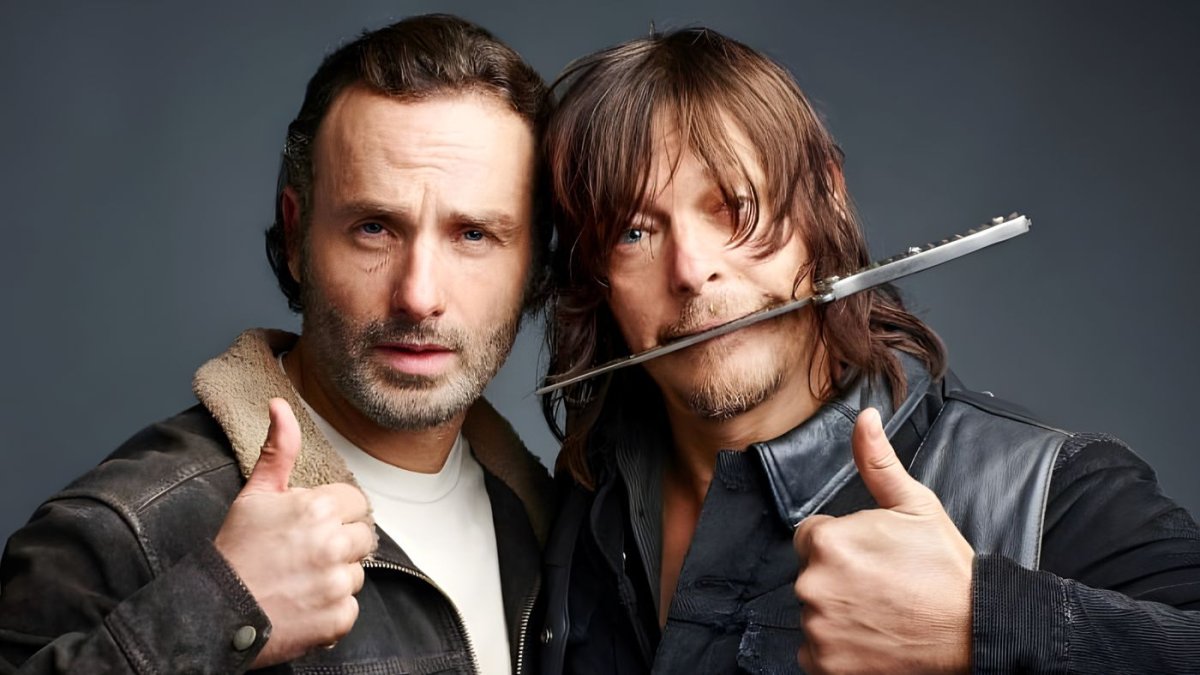 One fan responded to the news, tweeting an image of Lincoln’s Rick and Reedus’ Daryl with the caption: “France, you say?” Another fan tweeted their excitement at the possibility of a Daryl spinoff set in Paris.

Recently, Reedus has been cast for a spin-off in France and has returned to the United States. He’s made stops at AMC’s Talking Dead and New York Comic Con.

“All the prep’s happening, Greg’s out there whipping everybody into shape right now. The sets are crazy. There are castles! It’s a whole other level.” Reedus said earlier this month on Talking Dead. “We haven’t started yet, but it’s getting real right now,”

At New York Comic Con, Reedus teased that a lot of familiar faces would appear on the reworked series originally developed as the Daryl & Carol spin-off co-starring Melissa McBride. The new show will now focus on Daryl’s journey as he somehow finds himself stranded in France against his will.

The Walking Dead returns this Sunday for one if its final episodes.