The Walking Dead has sort of become AMC’s biggest show ever. The Walking Dead has been immensely popular since its release. Even though the show’s ratings have been declining for a while now, the show still has a sect of hardcore fans. Something fans might now know, however, is that the show was actually hit with a sizeable fine during season 9. How did this happen? Well, it’s actually all because of a flashback to the beginning of the zombie apocalypse. It was a certain flashback with Lydia and her family right at the beginning of the undead outbreak. Maybe this will make the people behind The Walking Dead think twice before depicting that era again, eh? You heard me right, guys, a season 9 episode got the show fined! 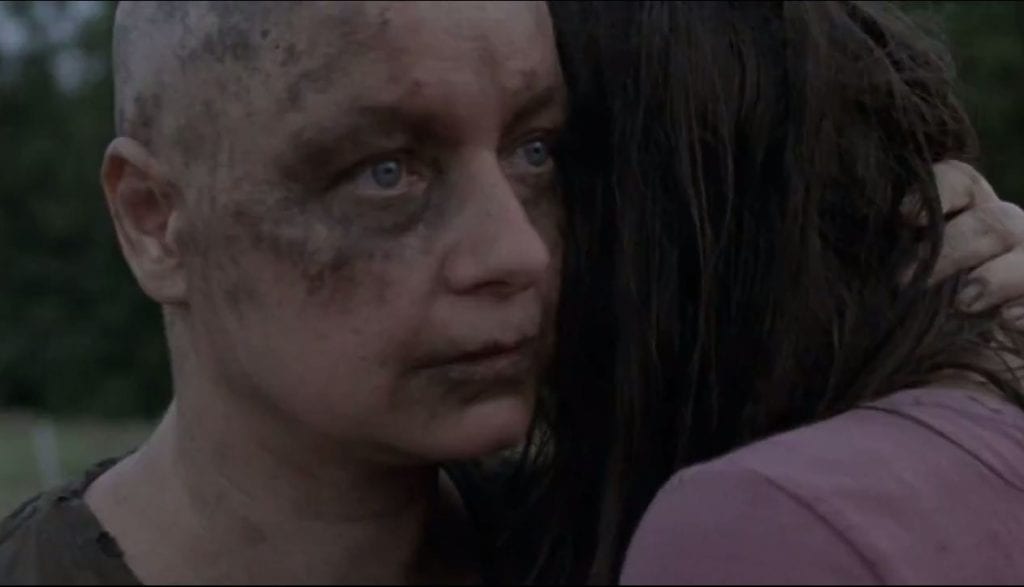 During the aforementioned flashback, you can hear a siren over an emergency radio broadcast. We obviously can’t know why EXACTLY the siren was included but we can assume it was to make the whole thing feel more real. The scene ended up being quiiiite expensive for AMC, though. See, what happened is that six months after the episode aired the FCC fined AMC $104,000. Yeah, that’s not exactly a small amount, is it? Why were they hit with this fine and what does it have to do with the siren?

The FCC was concerned about AMC’s use of the siren. Basically, they think that using a real siren like that could cause confusion for the general public. If that wasn’t a concern all on its own there’s a second reason too. Hearing the siren too much could have caused the public to become desensitized to it. This could lead to people getting hurt if they didn’t take a real siren during a real emergency seriously.

So there you have it, folks, that’s how a season 9 episode got the show fined. I wonder if they’ll ever use those sirens again.