Whoopi Goldberg has not held back in her comments on the racist critics as the fiery debates rage online over The Rings of Power and House of the Dragon.

Goldberg and her fellow co-hosts on The View tackled the recent controversy surrounding the two big fantasy franchises. She firmly stated that the anti-diversity ambience is nothing more than racism. In an empowered rant, she expressed disappointment at how series which involve “dragons” and “hobbits” are fine, but adding diverse characters makes it too far.

“Dragons, Hobbits, they don’t exist in the real world […] but there are critics who are saying they were “too woke” by adding, yes, diverse characters. Are you telling me black people can’t be fake people too?! Is that what you’re telling me? People, what is wrong with y’all?” 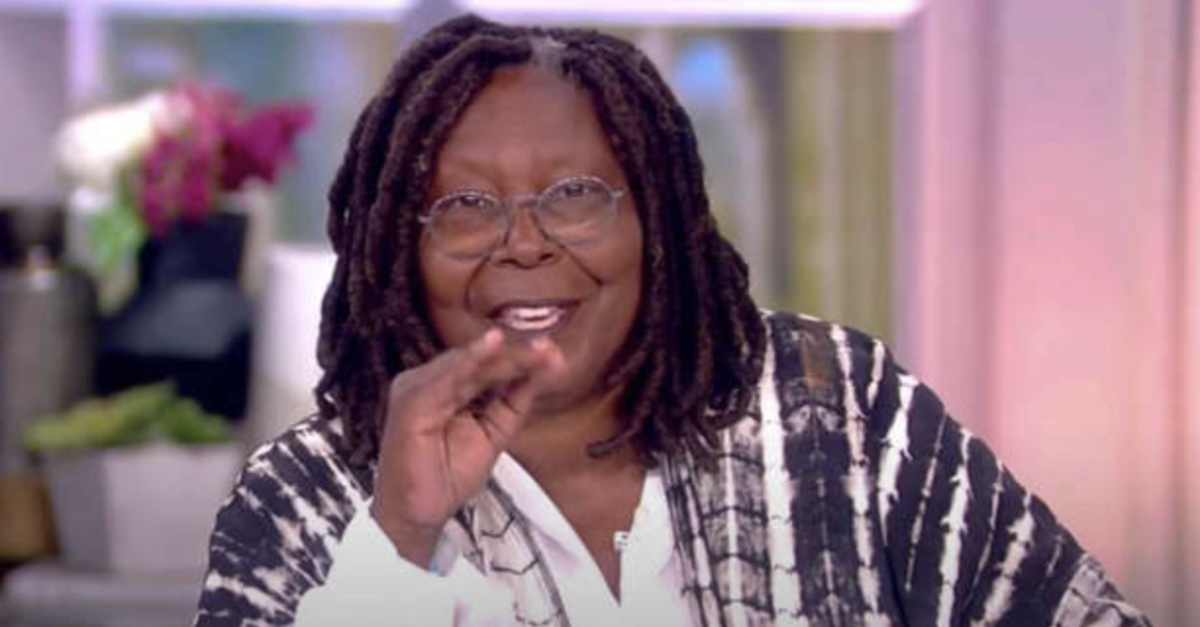 Goldberg ridiculed the critics, asserting they simply hadn’t read the source material. Her co-hosts agreed with her statement. Alyssa Farah Griffin, former Donald Trump aide, expressed agreement and bewilderment as to how such a small thing like diversity could offend them before saying they “need to get a hobby.”

By not including a wide range of characters, particularly black ones, the businesses are shooting themselves in the foot, according to host Sunna Yonzon. According to Hostin’s study, blacks make up a significant portion of media consumption. The group agreed that fantasy should be diverse and the allegations were ridiculous and based on fear.

Some of the more notable critics of The Rings of Power include Elon Musk, who took to Twitter to say that J.R.R Tolkein would be “rolling in his grave” after watching just two episodes an eight part series.

Tolkien is turning in his grave

The diversity of both shows does not seem to bother audiences, with strong viewership and good reviews for each. The House of the Dragon is available on HBO Max, while The Rings of Power can be streamed on Amazon Prime Video.