Joy Behar was fired from The View in 2013, but she is currently back on the panel. In a recent interview, she said that she is “glad” it all worked out the way it did., as she told TIME.

Back in 2013, Behar was fired from The View, but she didn’t let it phase her. In an interview with TIME, she said that, “I was glad to be fired. I basically was sick of the show at that point for some reason, I don’t even remember why.” Ramin Setoodeh, co–editor in chief of Variety and author of a book about The View, Ladies Who Punch, chronicled that Elisabeth Hasselback was fired at the same time that Behar was. But, unlike Hasselback, who reportedly cried about being fired, Behar was nonchalant about the issue and offered to leave the same day.

Even after Behar was fired from the show in 2013, she continued to make guest appearances on it in 2014 and 2015. In August 2015, The View announced that she would be returning as a regular co-host starting with Season 19. Behar has remained on the panel ever since. Throughout her time on The View, she has made some controversial comments which have resulted in backlash from some people. Most recently, she and the other co-hosts of The View came under fire after linking Turning Point USA, a conservative organization, to neo-Nazi demonstrators. 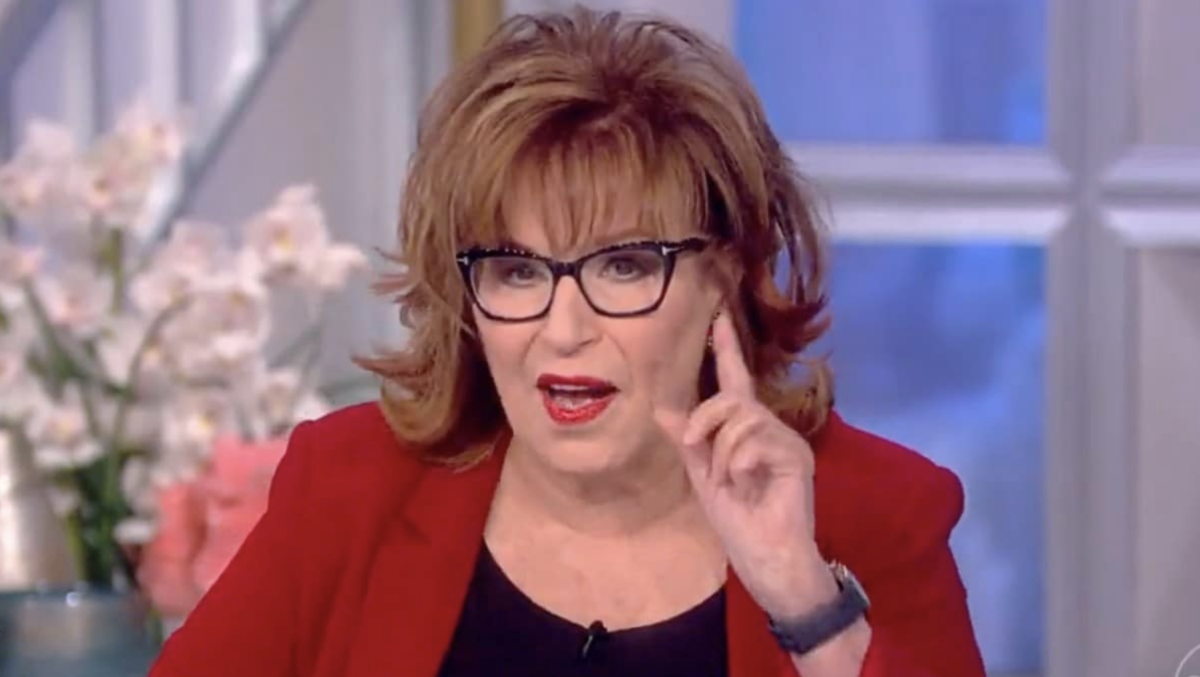 Recently, on a television show, someone said something about a demonstration that happened outside of a Turning Point USA summit., “Neo-Nazis were out there in the front of the conference with anti-semitic slurs and … the Nazi swastika and a picture of a so-called Jewish person with exaggerated features, just like Goebbels did during the Third Reich. It’s the same thing, right out of the same playbook.” On The View, they aired a disclaimer that Turning Point USA condemned the protestors. However, on Wednesday’s episode they issued an apology.

Home » Television » ‘The View’: Joy Behar Discusses Why She was ‘Glad’ She was Fired