The hosts of The View have been sitting beside Whoopi Goldberg for years, but they noticed something odd about her recently. She has no brows! Since she was a youngster, Whoopi Goldberg hasn’t had eyebrows. When the discussion turned to the current “no brow” trend, which features Lady Gaga, Doja Cat, and Kendall Jenner, on The View on September 13th

After reading the introduction, Goldberg asked her co-hosts what they think of the “no brow” look. She then stared into the camera to slyly point out that she has never had eyebrows. Sara Haines noted that she “never noticed” Goldberg didn’t have any, while Ana Navarro said she was “today years old” when she found out.

Whoopi Goldberg was ahead of the curve when she started bleaching and shaving her eyebrows! 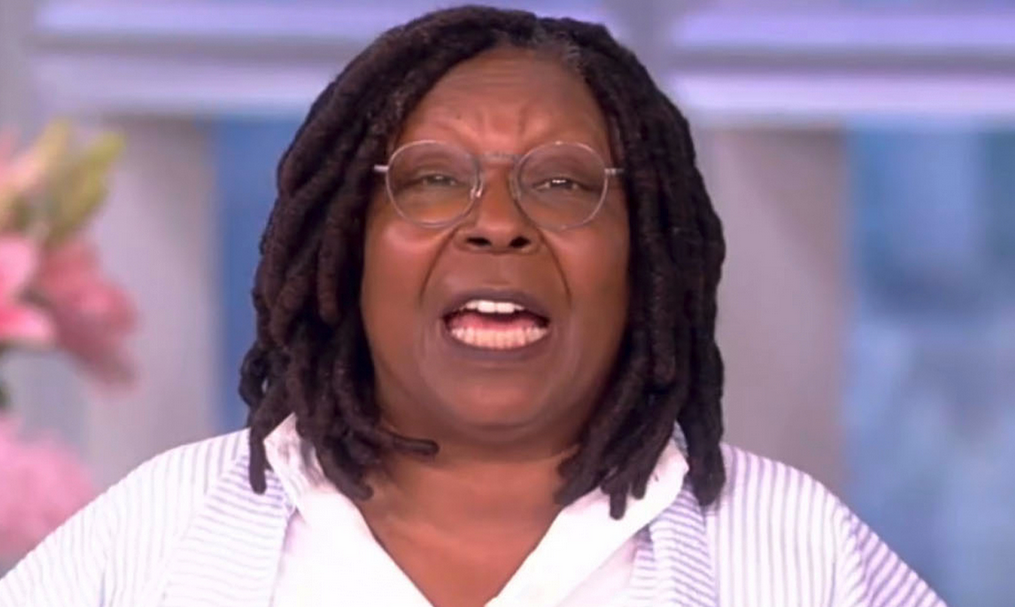 Previously, Goldberg joked that she was married to a man who didn’t realize she didn’t have any eyebrows until one day he suddenly blurted out. “‘Yeah, I know,'” she recollected. “I had eyebrows as a little kid and you know how men get those bumps? I started to get them on my face so my mother removed them,” Goldberg said about her missing brows. “And so I just keep doing it because I don’t know my face with eyebrows unless I’m working… they put them on and take them off.”

While this was a lighter moment for The View, Goldberg expressed her displeasure with the racist backlash that The Lord of the Rings: The Rings of Power and House of the Dragon are currently facing on social media. A group of fans of two fantasy series has complained about seeing different casts. Goldberg criticized them for being willing to accept fantastic animals but not Black actors.

“All of y’all who have problems because there are Black hobbits,” Goldberg said. “Get a job! Get a job! Go find yourself, because you are focused on the wrong stuff.” Find yourself and figure out what you’re focusing on, since that’s all you care about.