Netflix has some good news and some bad news about The Umbrella Academy. The good news is that the show is coming back for a fourth season. The bad news is that this will be the show’s final season. This means that we will finally find out what happens to our favorite characters. But it’s always bittersweet when something we love comes to an end.

The Umbrella Academy season three ended with the Hargreeves siblings in a tough spot. Allison got herself and her daughter and husband out of a bad situation, but Reginald is even richer and more powerful now. Five is alone again, and Luther is heartbroken.

Diego and Lila are just going to live their lives. We don’t know what happened to the people with powers. And we also don’t know what is going on with Ben. These are some of the things that were left unanswered at the end of season three. Let’s hope we find out more about these things in The Umbrella Academy season four.

Who Is Returning for The Umbrella Academy Season Four?

Some people are coming back for the final chapter of the show, including Elliot Page, Tom Hopper, David Castañeda, Emmy Raver-Lampman, Robert Sheehan, Aidan Gallagher, Justin H. Min, Ritu Arya, and Colm Feore. But we don’t know yet who else will be coming back. The showrunner and executive producer Steve Blackman is also returning. 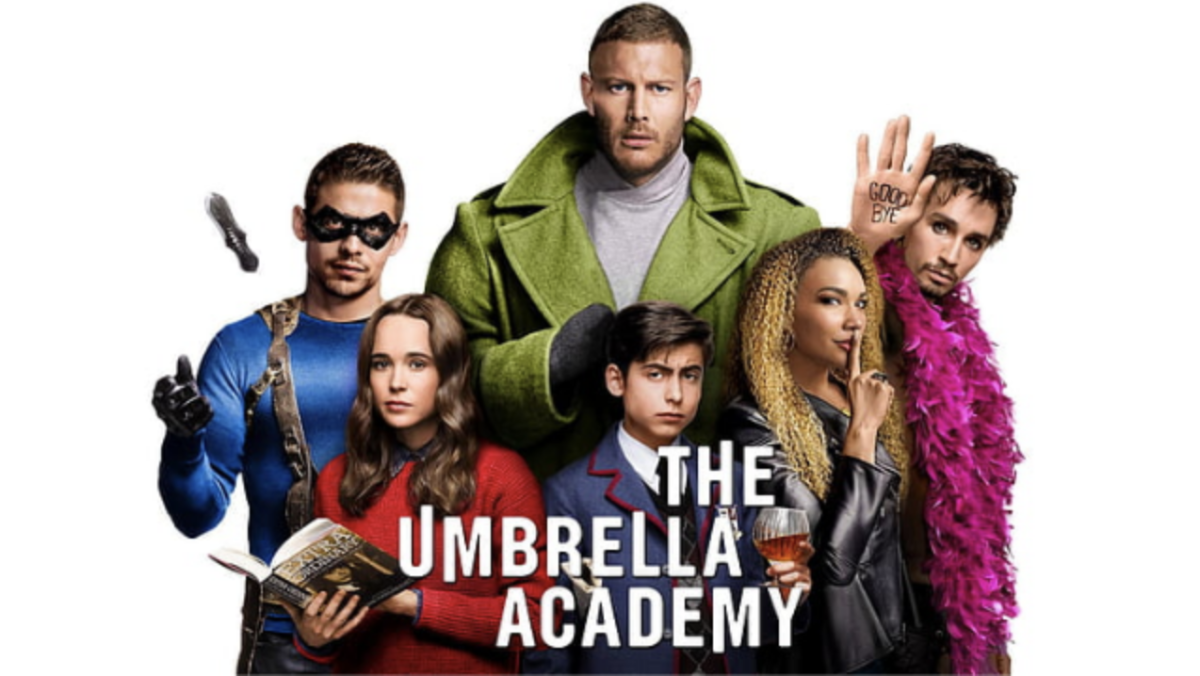 What Is the Release Date and Plot for The Umbrella Academy Season Four?

The Umbrella Academy is coming back for another season, but we don’t know when it will be released yet. Nobody knows what the plot will be yet because the last season covered the last two volumes of the comics. This means that they might take some creative liberties with what happens.

Five will probably find some big problem that needs to be fixed. He’ll try to round up the troops to save the world again. Maybe this time everything will work out and everyone will be happy. Five deserves a retirement celebration after all his hard work.

We will have to wait until season four comes to see Luther and Sloane’s wedding.