Is Johnny Depp Returning to Pirates of the Caribbean? Some people think that a pirate’s life may not be right for Johnny Depp.

On June 27, a report surfaced that Depp was working on a $301 million deal to return to the Pirates of the Caribbean movie franchise.

“Disney is very interested in patching up their relationship with Johnny Depp,” a source told PopTopic close to four years after the actor parted ways with Disney. “They are very hopeful that Johnny will forgive them and return as his iconic character.”

But before Depp fans get too excited, a representative for the actor told NBC News, “This is made up.”

Jerry Bruckheimer, the producer of Pirates of the Caribbean, was asked in May if Depp would be back for future projects. “Not at this point,” he told The Sunday Times. “The future is yet to be decided.”

The comments were made when Depp was in the middle of his defamation trial against ex-wife Amber Heard. During the trial, Depp shared that he has no interest in returning for more Pirates movies.

At one point, Heard’s attorney asked the actor, “The fact is, Mr. Depp, if Disney came to you with $300 million and a million alpacas, nothing on this earth would get you to go back and work with Disney on a Pirates of the Caribbean film? Correct?” 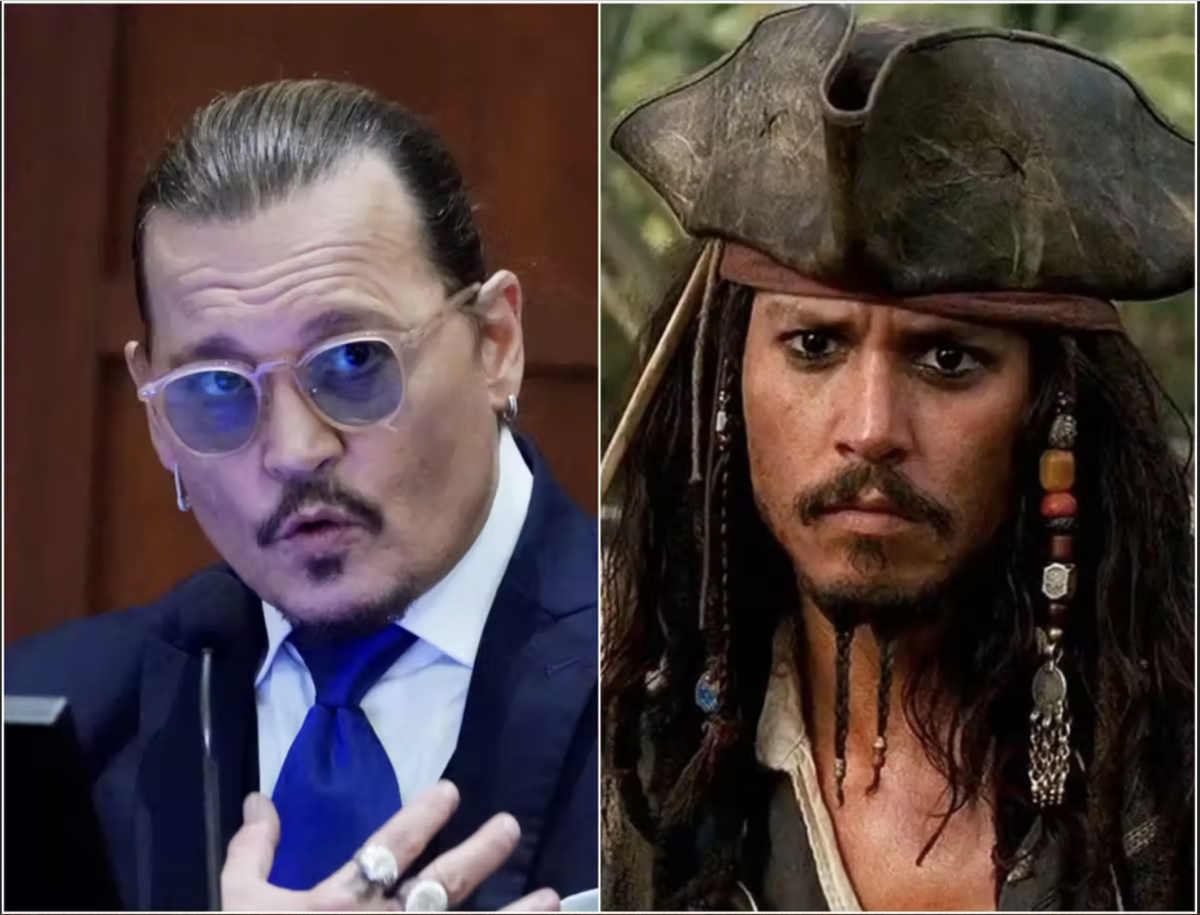 A Virginia jury ruled that Heard was liable of defamation against Depp.

The jury awarded Depp $10 million in compensatory damages and $5 million in punitive damages. However, Fairfax County Circuit Court Judge Penney Azcarate later reduced the punitive damages to $350,000, which is the state’s statutory cap or legal limit. This means that Depp’s total damages were less than $10.4 million.

Heard was awarded $2 million in compensatory damages by the jury.

Depp is set to join his Hollywood Vampires bandmates—Alice Cooper, Joe Perry, and Tommy Henriksen—for an overseas tour next year.