The annual ‘Dawning’ holiday event might have brought some players back to Destiny 2, but Bungie isn’t out of the woods yet. Besides the usual complaints, a new report shows that the game’s endgame content for PvP players – Trials of the Nine – got dangerously low this past week. And sure it was the holidays, but the number of players doing Trials this past weekend was half what it was last year for Destiny 1. Now would be a really good time for another DLC, but with so many reports coming out on ‘DLC Leaks’, which can you trust and which are completely made up?

Sadly, a lot of media outlets did not do their homework on these reported leaks. While some leaks were pretty convincing and took a lot of research to debunk, others were so laughably outlandish you could spot the hoax a mile away. So thanks to some brilliant research from YouTuber Unknown Player along with all the lore details we’ve learned from YouTuber My Name is Byf, we’re going to break down which DLC reveals were trustworthy and which were tainted by the Darkness.

“He is that which is end. That which covets sin. The final god of pain—the purest light, the darkest hour. And He shall rise again.” – Exotic Helmet Nezarec’s Sin lore tab

One of the coolest, most powerful new Exotics of Destiny 2 is the warlock helmet Nezarec’s Sin. Though despite its incredible ability to gain strength on each Void kill, it’s the lore tab of this helmet that has captured the imagination of most players. It speaks of Nezarec, a mysterious being that is described as both savior and destroyer. Is he the Darkness? Is he an ally? Is he something completely different? We genuinely don’t know, but we do know any rumors of him being the next DLC is completely false. 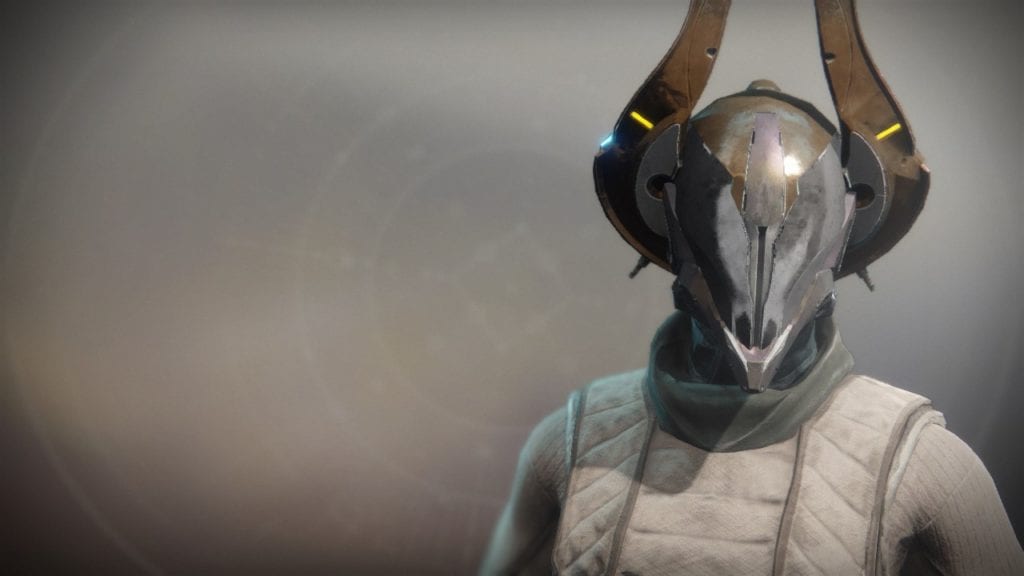 Rumors of a supposed “Heralds of Nezarec” DLC started after someone reported what they learned from a recent data mine of the game. In the past, data miners have given us loads of treats and details into upcoming and forgotten content, but they always share their RAW findings and provide the game files (ie: screenshots, lines of dialogue, etc). This so-called ‘data miner’ did none of that and simply reported what the basic idea was. Additionally, the in game lore didn’t match.

The rumor also went on to say that this DLC would take place on one of Saturn’s moons (Enceladus), will introduce 2 completely new alien races/ factions and will force our guardian to work with the legendary Ana Bray and the Warmind Rasputin. While that all sounds like a lot of fun, remember that this is a $20 DLC – the same size as “Curse of Osiris”, which was itself full of needless padding. Thinking Bungie would cram all of this into one DLC to make up for “Curse of Osiris” is nice, but very unlikely.

This is where things get complicated. Recently you’ve probably seen news about the second DLC being called “Gods of Mars”. Well, even though that title is unannounced by Bungie, it is almost 100% confirmed. The problem is, this reveal came out months ago, but no one paid attention to it. Reddit user V0ssey first posted about this 3 months ago when they discovered that the Season Pass in the Japanese PlayStation Store listed the titles of both expansions. For a while it was forgotten about and people were more concerned with the first DLC, “Curse of Osiris”. Recently, another screen shot emerged from seemingly the Indonesian PlayStation Store which had the same details. 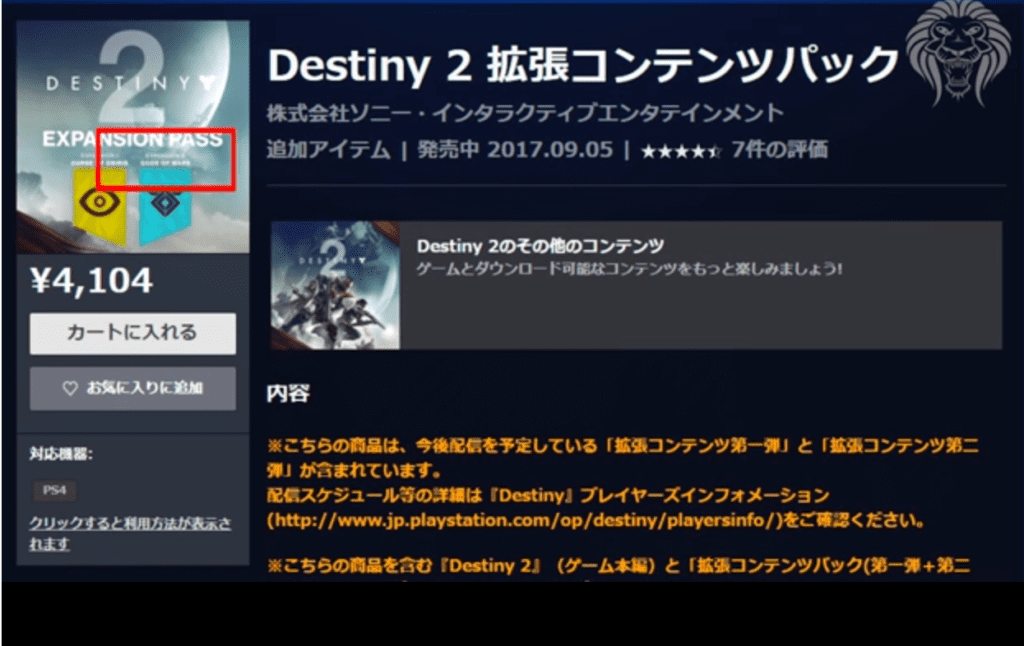 Two different sources at two different times reporting the same thing, adds a lot of credibility to this. Additionally, this matches up with a lot of the in game story. For example, when the Traveler awakened at the end of the game, its light hits Mercury (the first DLC location) and then Mars. Will the trend continue? Further more, the Arecibo mission which deals with Warmind-tech, ends with Ghost getting hacked and screaming “red sands, mars, ice caps”. It all starts to add up and a final confirmation to all this is seen when you look more closely at the original DLC poster image. In the background behind the figure, you can see the thin outline of Phobos, which is actually visible from Mars. So what’s the problem with the ‘Gods of Mars’ DLC Leak? Everything making the news right now sadly…

About a week ago, a Reddit user posted screenshots of the “Gods of Mars” DLC product description that was shown in the American and Japanese PSN stores. The leaks were immediately taken down, but he had the screenshots from two totally different sources. Additionally, the leaked details about Guardians facing the rouge Warmind Charlemagne with Ana Bray before it took over Mars with SIVA sounded plausible as well. Based on the criticisms of the previous leaks (ie: matching in-game lore, providing visual evidence, multiple sources, etc) these were promising finds; but some things didn’t add up. This was the Reddit user’s only post. In fact, it’s like the account was made purely for this leak. How did this one random person find something others who scour the sites constantly miss? Whereas many news outlets took this as fact and started reporting on it like wildfire, some started to analyze the images.

For a full break down of why this reveal was a fake, please check out Unknown Player’s YouTube video where he takes a stunningly detailed approach to fact checking this reveal. The main points of contention are this: For starters, the words in the Japanese Screenshot – when read by someone who actually reads Japanese – don’t make sense. It’s almost as though someone put the English version into Google Translate and hoped for the best. Secondly, why would the Japanese release link to the US site. Notice in the original ‘Gods of Mars’ reveal from a few months ago, it links to the playstation site of that specific country. Finally, when looking at the full product image screenshots, we see that it is not only a stretched image, but if you zoom in close enough, the borders of the photo don’t actually align with the page borders. Again, all credit for this Sherlock-level investigation goes to Unknown Player

At the end of the day, all we know for sure is that the next DLC will most likely be called “Gods of Mars”. I’d love for Bungie to introduce some new alien races and change up the game. Hell, right now they kind of need something big – like ‘The Taken King’ level big – but that most likely won’t be for a while. They need to find that balance between excellent storytelling and the right kind of grind. ‘Curse of Osiris’ fixed some of these issues but also made some things far more grindy than they needed to be – ie: the Infinite Forest. In fact, some of it isn’t even a grind, it’s fluff… padding… time killers. Whatever the next DLC brings, it needs to introduce some new reasons to come back and play each week as opposed to making the existing reasons to play take more time. And as for what we players can do, keep providing constructive criticism – and if you see a ‘leak’, don’t be so quick to believe.