The Top Ten Scariest Movies of All Time

It’s that time of year again! The leaves are changing color, the air is crisp and cool, and everyone is in the mood for a good scare. And what better way to get into the spooky spirit than by watching a scary movie? Here are ten of the “scariest” movies of all-time. But beware…you may not want to watch them alone! 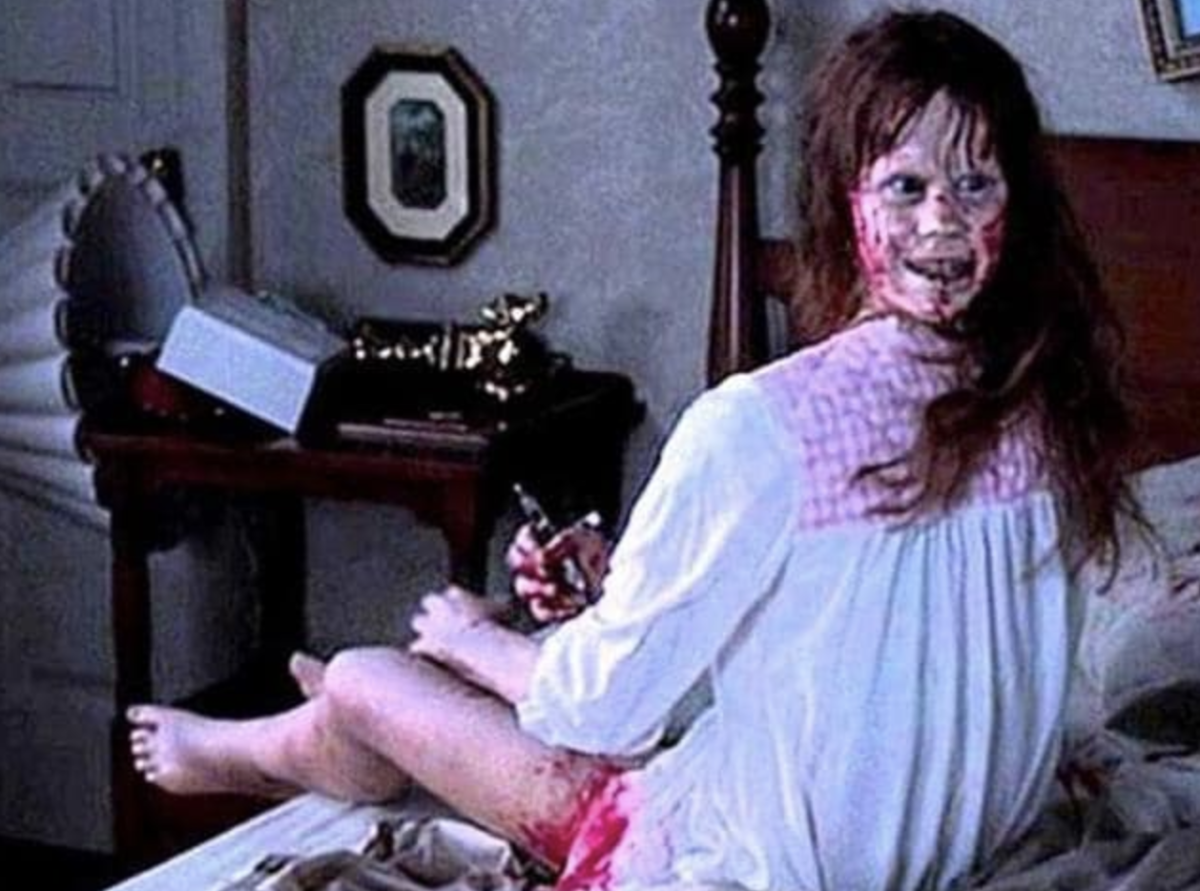 The Exorcist is a 1973 American supernatural horror film directed by William Friedkin and adapted from the 1971 novel of the same name by William Peter Blatty. The film stars Ellen Burstyn, Linda Blair, Max von Sydow, and Jason Miller. It tells the story of a demon who possesses a young girl and her mother’s attempts to save her through an exorcism conducted by two Catholic priests.

The Exorcist is considered one of the greatest and most influential horror films of all time. It has been praised for its use of special effects and its skilled execution of a classic horror story. However, the film has also been criticized for its graphic violence and disturbing images. Regardless of its controversial nature, The Exorcist remains an important work in the horror genre, and its impact can still be felt today. 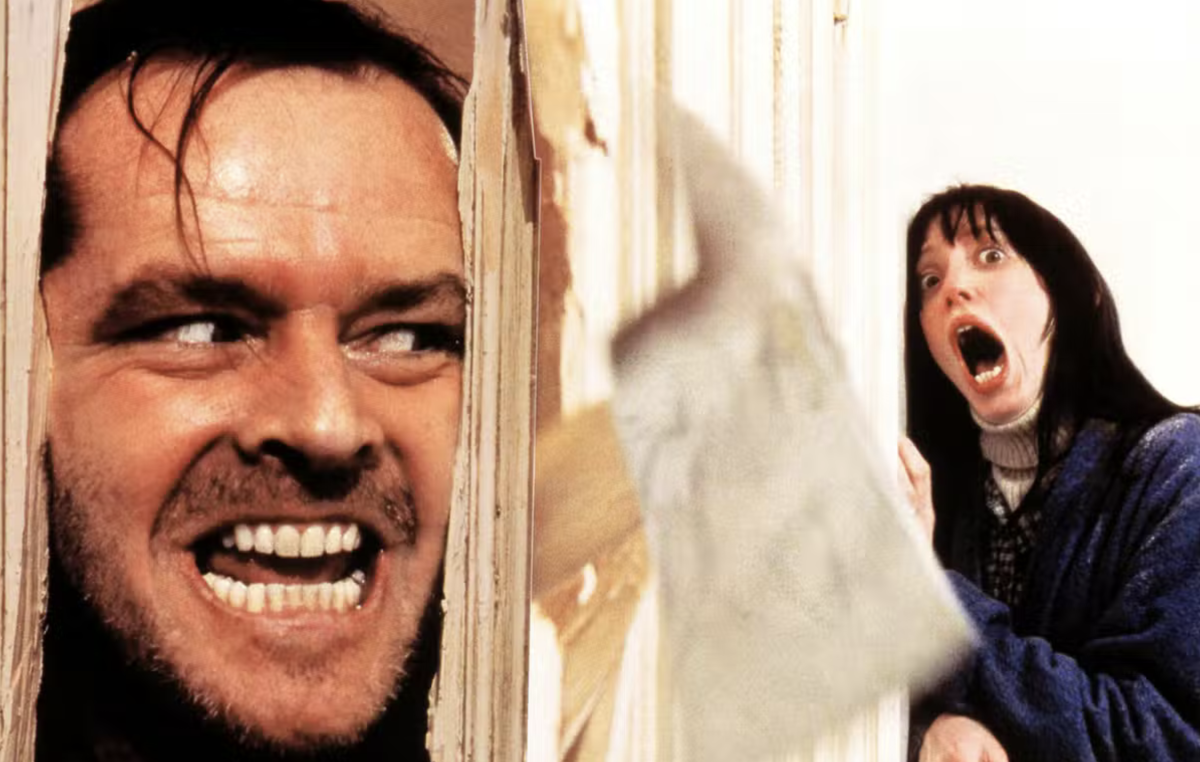 The Shining is a 1980 American psychological horror film directed by Stanley Kubrick, based on Stephen King‘s 1977 novel of the same name. The film stars Jack Nicholson, Shelley Duvall, Danny Lloyd, and Scatman Crothers. The story follows a family who becomes isolated in a hotel while the father slowly descends into madness.

The Shining is widely considered to be one of the greatest horror films of all time, and it has had a profound impact on popular culture. The film’s iconic images and themes have been referenced and parodied countless times, and it continues to terrorize and fascinate audiences decades after its release. 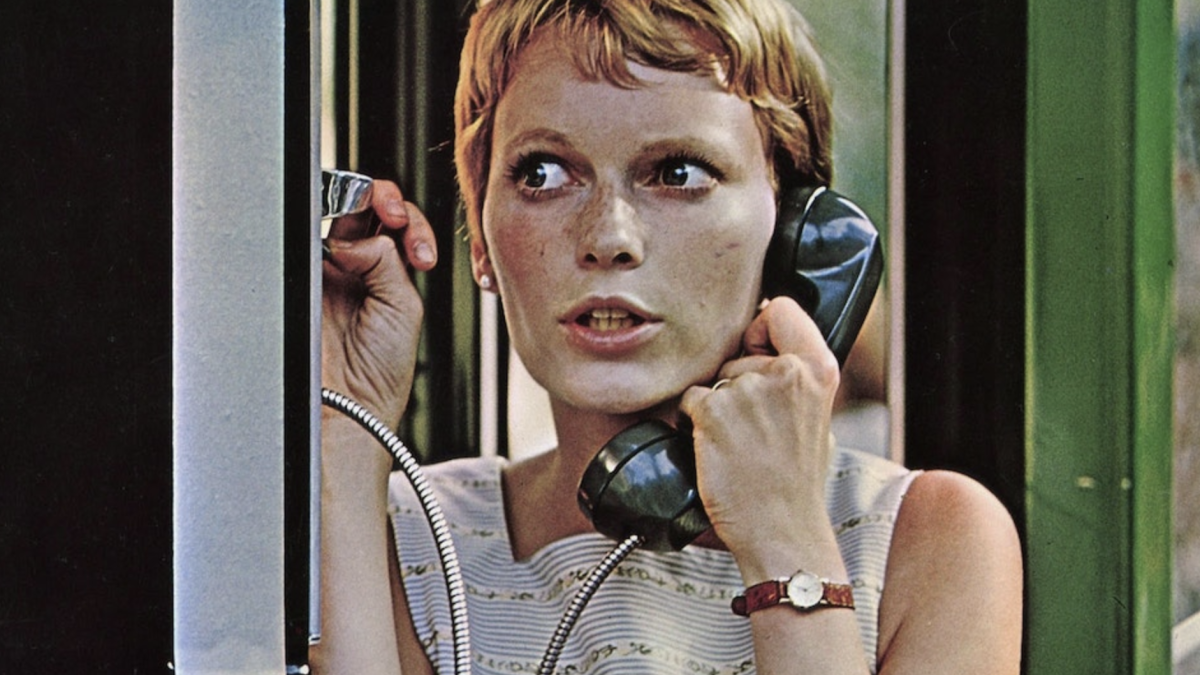 Rosemary’s Baby is a 1968 American psychological horror film directed by Roman Polanski, based on Ira Levin’s 1967 novel of the same name. The film stars Mia Farrow, John Cassavetes, Ruth Gordon, and Ralph Bellamy. It tells the story of a young couple who move into an apartment building with a dark history and soon become embroiled in a Satanic conspiracy to conceive an Antichrist child.

The film was well-received upon its release and has since been hailed as one of the greatest horror films ever made. Thanks to its masterful direction, performances, and eerie atmosphere, Rosemary’s Baby still has the power to terrify audiences today. If you’re looking for a truly chilling experience, this is the film for you. 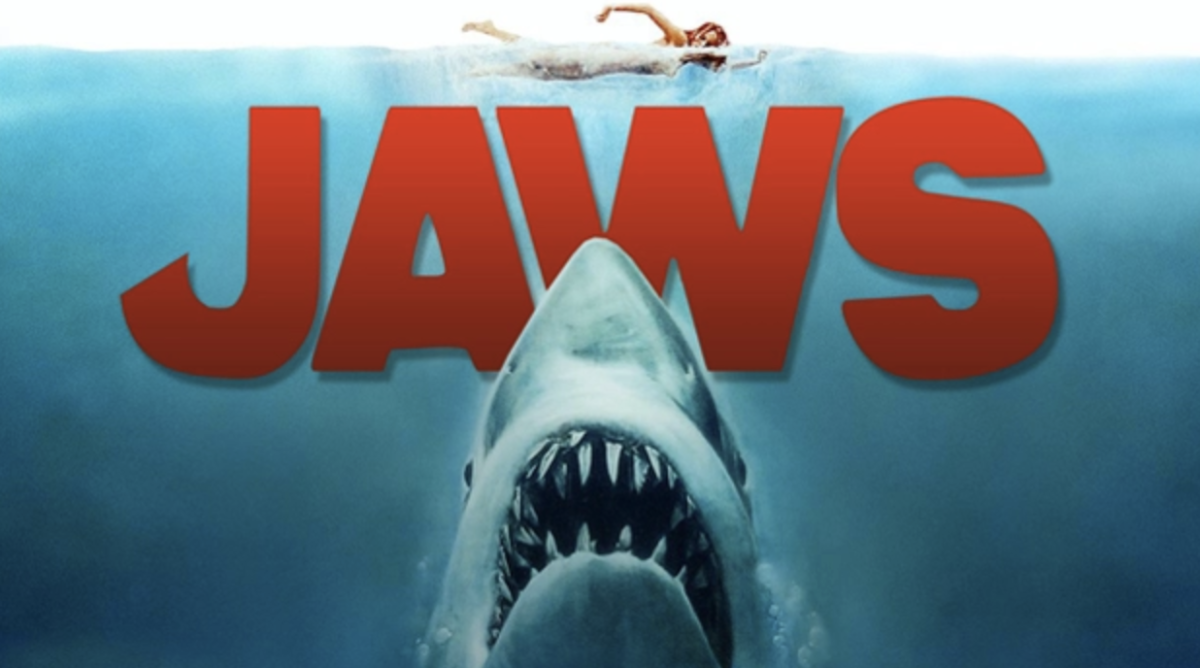 Jaws is a 1975 American thriller film directed by Steven Spielberg, based on Peter Benchley’s 1974 novel of the same name. The film stars Roy Scheider, Robert Shaw, Richard Dreyfuss, Lorraine Gary, and Murray Hamilton. It tells the story of a great white shark that preys upon the residents of a small resort town off the coast of New England.

The shark is large and ferocious, and it soon becomes clear that the town’s residents are in serious trouble. Thankfully, they have the help of a brave fisherman named Quint (Robert Shaw), who is determined to hunt down the shark and put an end to its reign of terror. Jaws is a suspenseful and thrilling film that will keep you on the edge of your seat from start to finish. 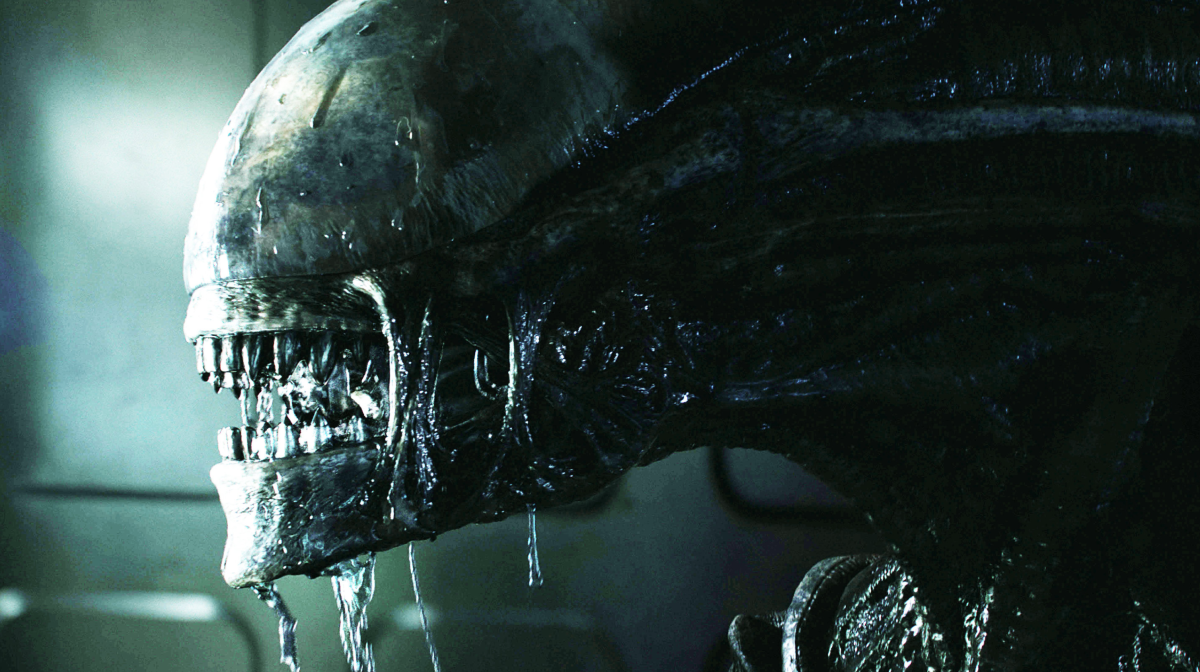 Ridley Scott‘s Alien is a classic of the science fiction genre. The story of the Nostromo crew’s encounter with an alien creature is both terrifying and suspenseful, and the film’s iconic creature design is still unsettling today.

The acting is top-notch, particularly from Sigourney Weaver as the resourceful Ellen Ripley. And the film’s set design and use of special effects are truly impressive. If you’re a fan of science fiction, or simply a fan of good cinema, then you need to see Alien. 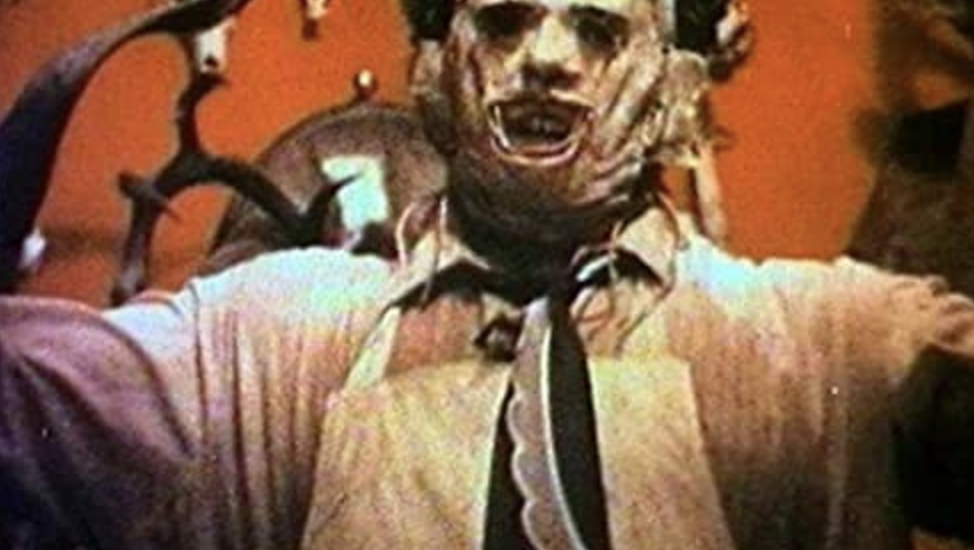 The Texas Chain Saw Massacre is a 1974 American independent horror film directed and produced by Tobe Hooper from a screenplay written by Hooper and Kim Henkel. It stars Marilyn Burns as Sally Hardesty and Gunnar Hansen as Leatherface – members of a family of cannibals who kill unsuspecting victims in rural Texas using power tools as weapons.

The film’s plot concerns four friends who fall victim to a murderous family while on a road trip. The film was banned in several countries due to its graphic violence, and it has been cited as an inspiration for various serial killers. Despite this, it has become a cult classic, with many critics praising its still-disturbing ability to shock and unnerve viewers.

So, if you’re looking for a horror film that will really make your skin crawl, look no further than The Texas Chain Saw Massacre. 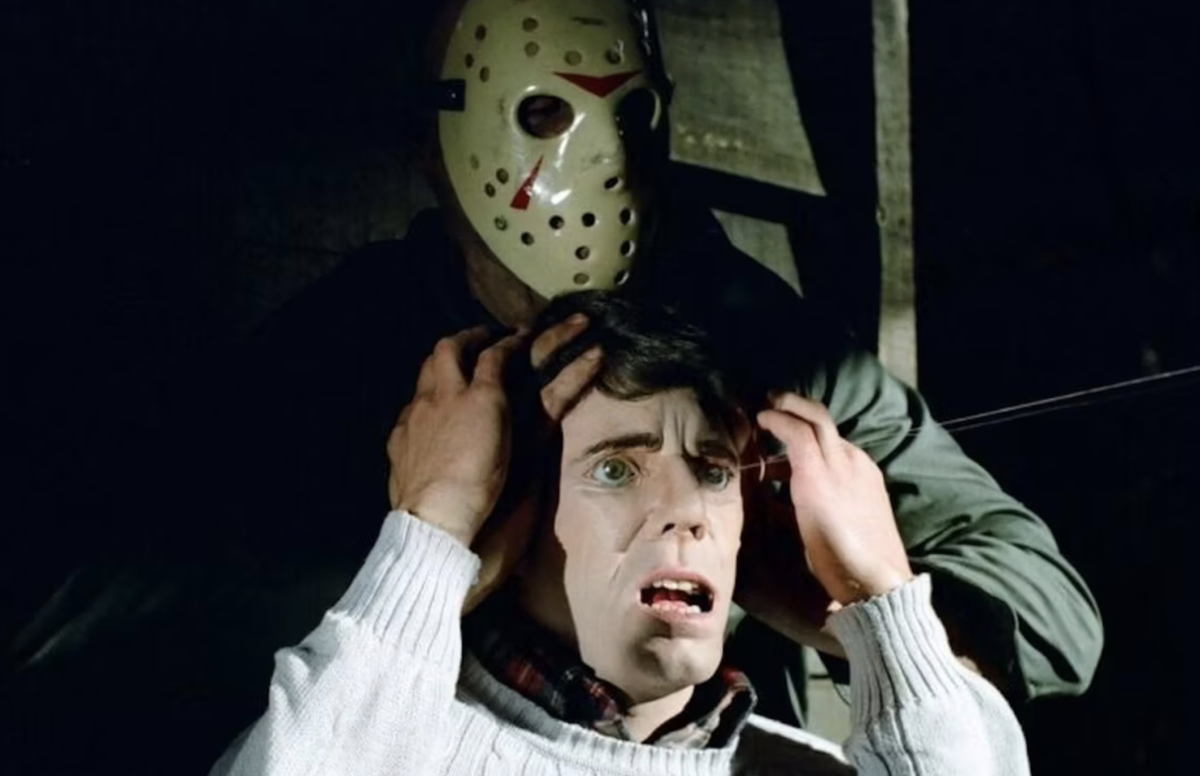 Friday the 13th is a 1980 American slasher film produced and directed by Sean S Cunningham and written by Victor Miller. It stars Betsy Palmer as Mrs. Voorhees with Adrienne King as Alice Hardy – one of several teenage camp counselors who are stalked and murdered by an unknown assailant while trying to reopen Camp Crystal Lake after it was shuttered due to several deadly accidents that occurred there years earlier.

The film is notable for being one of the first in the genre, and for its numerous sequels and spin-offs. Friday the 13th was a financial success upon its release, grossing $59 million at the box office. Despite this, critical reception was mixed, with some praising the film’s atmosphere and acting, while others criticized its lack of originality. Today, Friday the 13th is considered one of the most influential slasher films and has been ranked among the greatest horror films of all time. 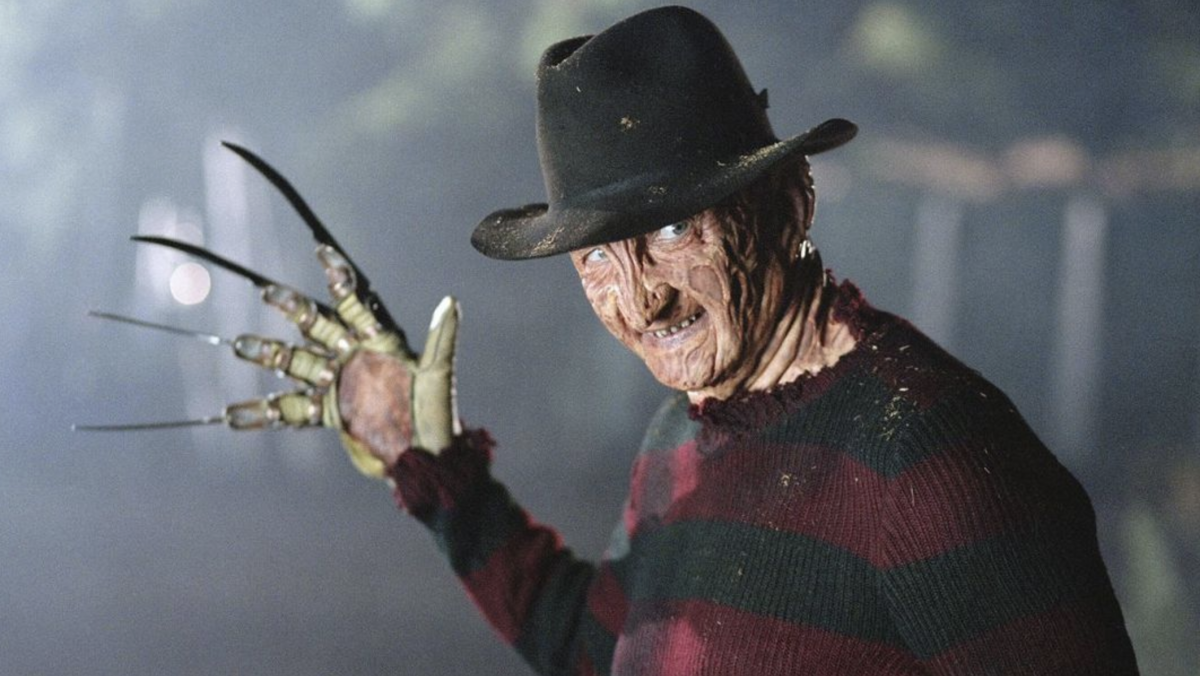 8 . A Nightmare on Elm Street

A Nightmare on Elm Street is a 1984 American supernatural slasher film written and directed by Wes Craven and produced by Robert Shaye. It stars Heather Langenkamp as Nancy Thompson – one of several teenagers who are terrorized in their dreams by Freddy Krueger – an undead child killer who wears gloves with long razor blades attached to each finger.

The film gained a cult following for its stylish visuals, creative kills, and the iconic performance of Robert Englund as Krueger. Craven has stated that the inspiration for the film came from a series of newspaper articles he read about a group of Vietnamese refugees who were fleeing the country after having nightmares about a monster called “the Bogeyman”. He then took the concept of this “Bogeyman” and used it to create Freddy Krueger. 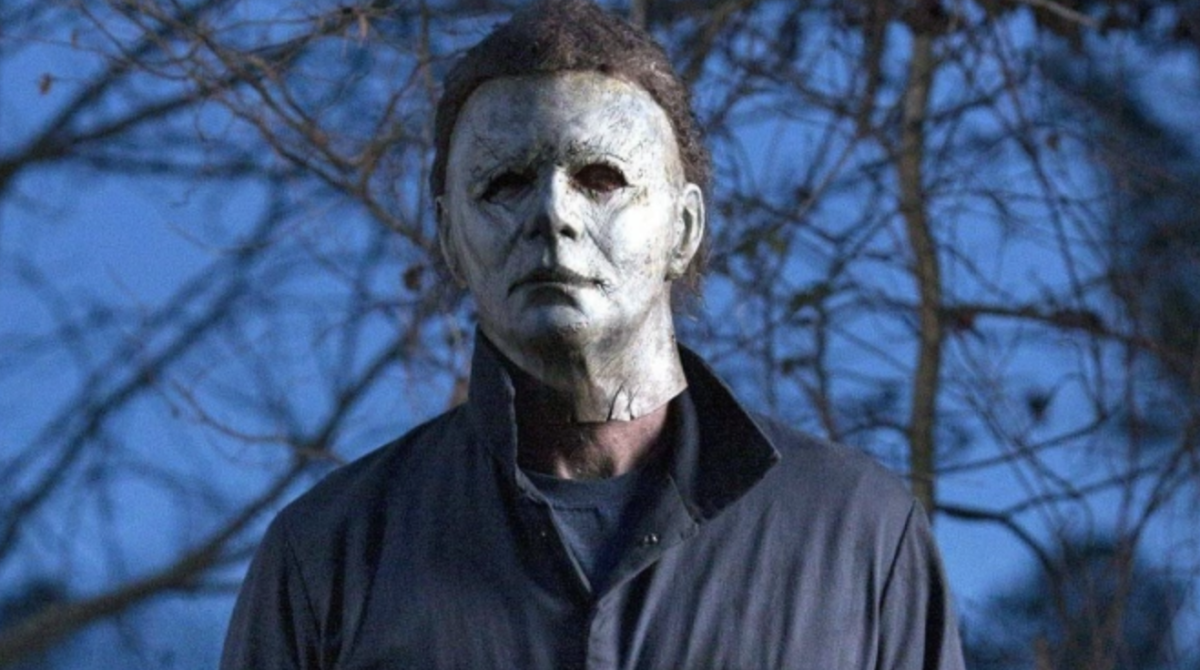 Halloween is a 1978 classic independently directed and produced by John Carpenter. The script was co-written with the producer Debra Hill. The film stars Donald Pleasence who plays Dr Sam Loomis, one of several people being stalked and murdered by Michael Myers.

Myers is an emotionless masked killer who escaped from confinement at Smith’s Grove Sanitarium fifteen years after he killed his sister on Halloween night 1963. The film follows Loomis as he tries to track down and stop Myers before he kills again. Halloween is a timeless classic that is sure to scare any viewers who are brave enough to watch it. 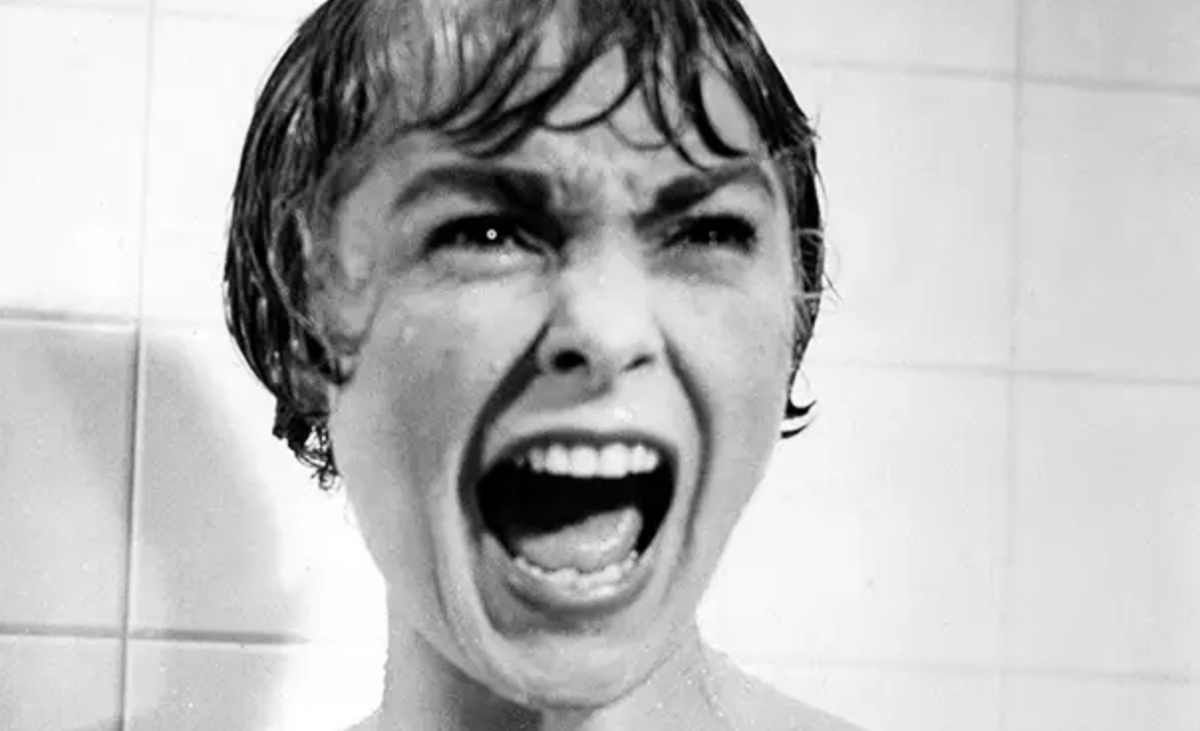 Psycho is a 1960 American psychological thriller film produced and directed by Alfred Hitchcock from Joseph Stefano’s screenplay based on Robert Bloch’s 1959 novel of the same name. It stars Anthony Perkins as Norman Bates – the owner of Bates Motel where he lives with his mother Norma Bates – who becomes involved in multiple murders after stealing money from one of his employers.

The film was extremely well-received upon its release and is now considered one of Hitchcock’s best films. It has also been highly influential, inspiring numerous subsequent films and helping to shape the modern horror genre.

Whether you’re a fan of horror or not, there’s no denying that these ten films are some of the most suspenseful, nerve-wracking movies ever made. If you’re looking for a good scare, look no further! Just be sure to have someone with you when you watch them—preferably someone who is brave enough to keep you company through the entire film (or at least until the end). Do you agree with our list? What would your top picks be? Let us know in the comments below!