Fans of actor Chris Pratt’s new Amazon series The Terminal List have been waiting for a second season. On Wednesday, Pratt was interviewed on the Danger Close podcast hosted by Jack Carr, who is the author of The Terminal List book. When asked if many fans want the show to be renewed for a second season, he responded that he wanted them to know their pleas had not gone unnoticed.

“To the rabid fans of The Terminal List out there, you have nothing to worry about,” Pratt said “We love you and appreciate your support It is our life’s mission to make sure you have what you need” Carr added, ” Carr stated, hinting that there may be some new and exciting developments in the near future. It’s no secret that The Terminal List was a resounding success with Prime Video subscribers.

Eight episodes received 1.6 billion minutes of viewership, so it’s possible Amazon will bring the show back due to popular demand. Only time will tell for certain, though. 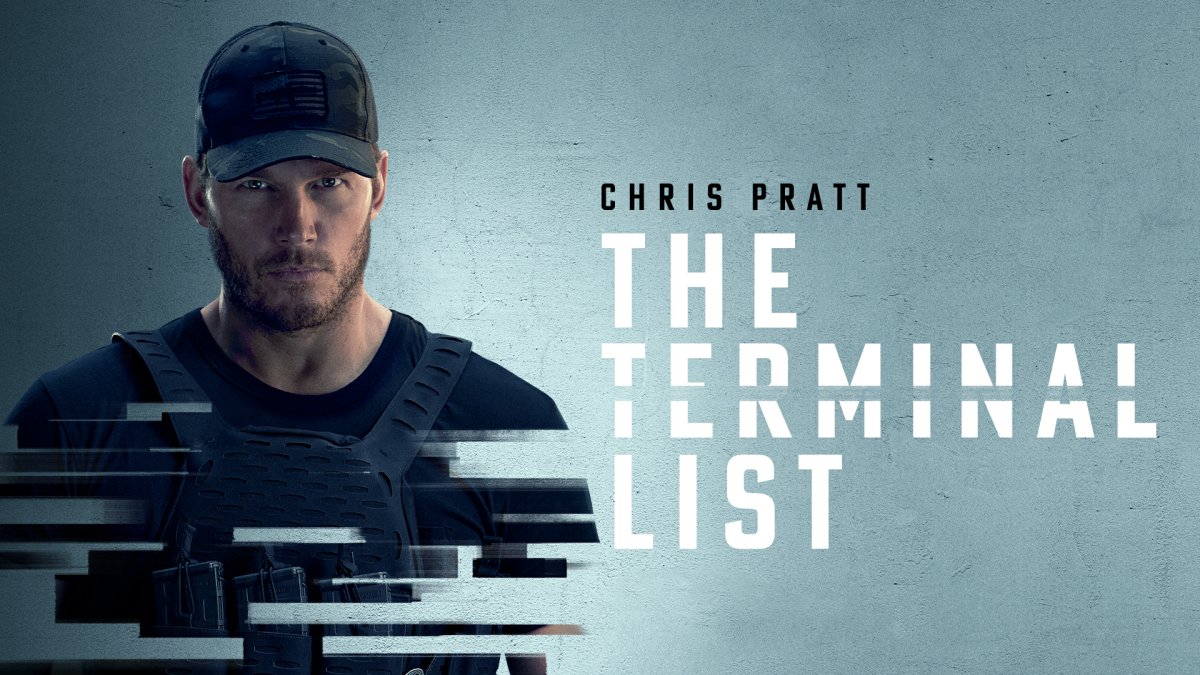 “Based on the hit novel by Jack Carr, The Terminal List follows James Reece (Pratt) after his entire platoon of Navy SEALs is ambushed during a high-stakes covert mission in Afghanistan. Reece returns home to his family with memories of the event that conflict and leave him questioning how culpable he is. The show has been certified as ” Notably, the show is certified as ” on Rotten Tomatoes, with a 39% critics score. However, the site’s audience rating is 94 percent fresh, suggesting that the gap between critics and fans is significant.

The Terminal List is now streaming on Amazon Prime Video.