We’ve seen many pictures of the Justice League members, but we haven’t seen them all together yet. Until now! We see from left to right, Batman (Ben Affleck), Wonder Woman (Gal Gadot), Cyborg (Ray Fisher), The Flash (Ezra Miller) and Aquaman (Jason Momoa). Take a look: 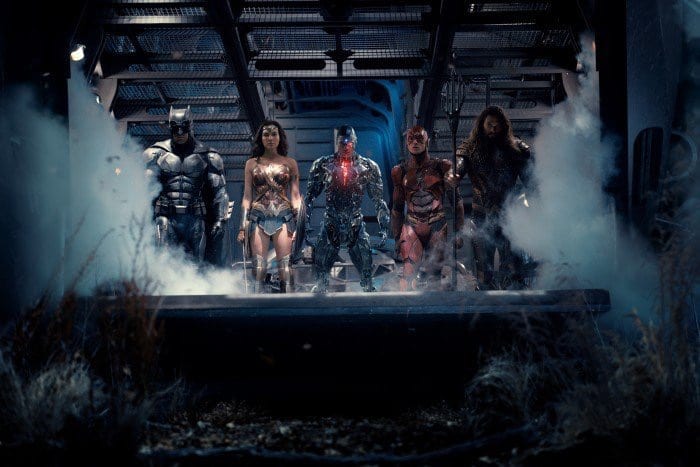 Doesn’t it look mighty good? It looks like they are about to get ready for a fight and my guess is that this is the moment right before they will fight against the villain of the movie, Steppenwolf (Ciarán Hinds).

As you might have seen, there is no Superman to be seen. Henry Cavill has been confirmed by producer Deborah Snyder to return as Superman for Justice League. We know how it ended for Superman in Dawn of Justice, maybe it will be like in the new rebirth comics where Superman needs that extra push to return.

We will know when Justice League will hit the theatres on November 17, 2017!