Neil Gaiman’s beloved horror/fantasy comic The Sandman topped the Netflix charts for most of August. The long-anticipated live-action adaptation of Neil Gaiman’s much-loved fantasy/horror comic turned out to be a monster success, with viewership increasing in its second week after strong consumer buzz got through to the viewing audience.

According to Nielsen, the hit series has finally knocked Stranger Things off the top spot.

Between 8 and 14 August, the Sandman was seen for 1.4 billion minutes, which is the most on paid-for streaming media. Uncharted, from Sony, comes in second with 1.18 billion minutes watched, followed by Stranger Things at 1.12 billion. 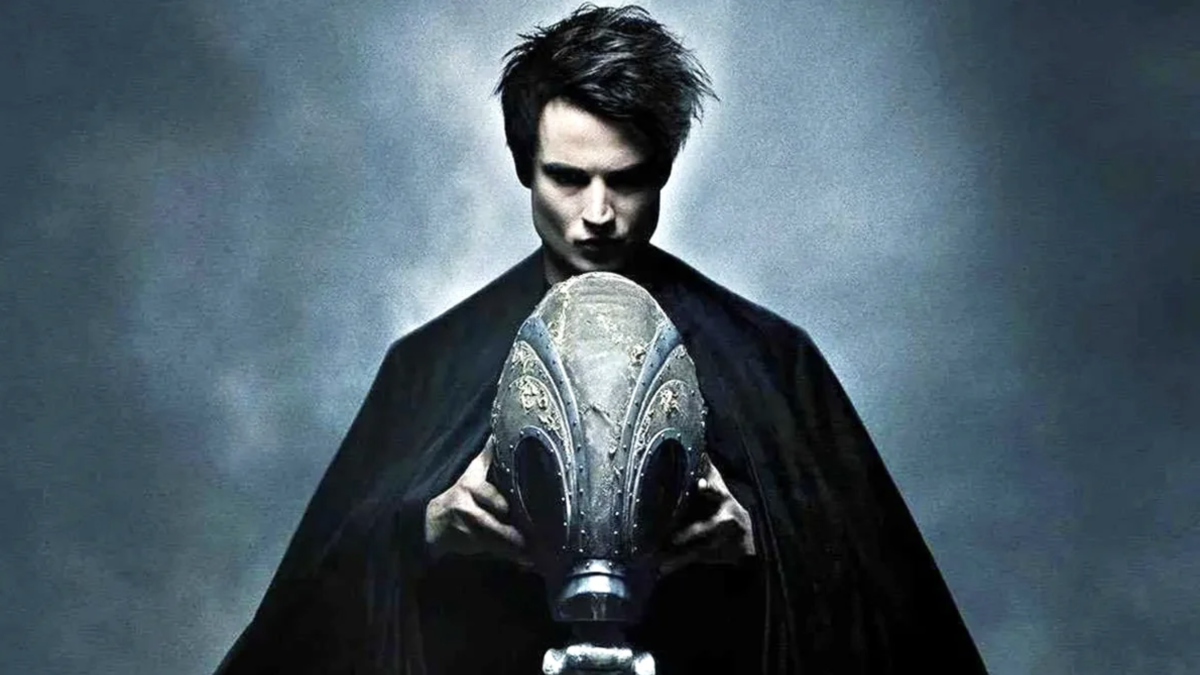 Netflix’s Day Shift, Virgin River, Locke & Key, as well as Disney Plus’ Bluey and Lightyear round out the top ten.

The likelihood of a second season for The Sandman is high, but we’ll wait to celebrate until an official announcement is made. With the show’s great reception from both critics and audiences, as well as its topping of Netflix charts, it’s only a matter of time before the news comes out.

Let’s hope it isn’t too long before we see another season of True Dreams. We’re anticipating the second season to adapt the fantastic Season of Mists and A Game of You stories, which have yet to be adapted on screen. If they wanted to keep the buzz going, then why not produce a few one-off episodes based on more short tales from the comics?

The Sandman is available to stream on Netflix.