Although many people dislike Peter Jackson, most Lord of the Rings fans continue to praise him as the finest thing that could have happened to Tolkien, and any attempts to adapt his work for live-action.

Even without his reputation, Jackson’s experience in Middle-earth after directing six movies may have been useful to Amazon. Which is most likely why, as soon as Amazon signed a contract with the Tolkien estate in 2017, rumors began flying online about Jackson’s involvement in The Rings of Power. Now, more than five years later, devoted fans have received a devastating news; reports that director Peter Jackson would be involved with The Rings of Power were simply untrue. 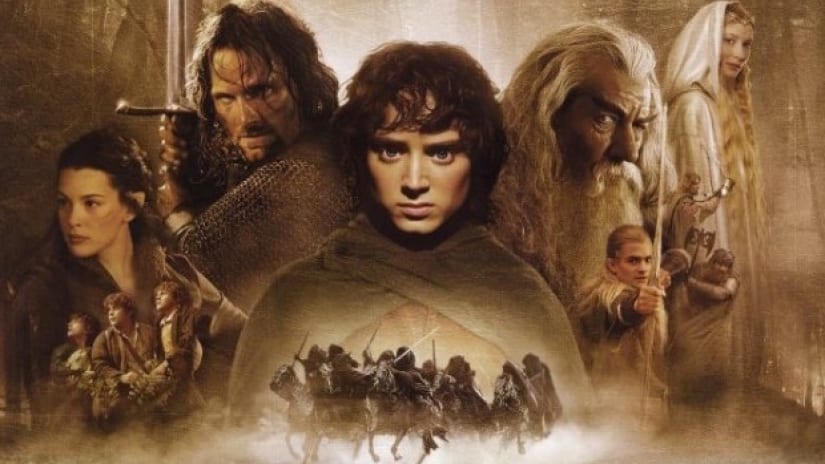 According to what the director said The Hollywood Reporter, Amazon Studios did contact him at the start, but he didn’t hear from them again.

“They asked me if I wanted to be involved — [writer-producer Fran Walsh] and I — and I said, ‘That’s an impossible question to answer without seeing a script.’ So they said, ‘As soon as we get the first couple scripts, we’ll send them to you.’ And the scripts never showed up. That’s the last thing I heard, which is fine. No complaints at all.

About four, five years ago, they asked if I would be interested in it. So I said, ‘Have you got the scripts yet?’ Because I know how hard the scripts were to write for the films, and I didn’t know the people writing their scripts. They said, ‘Oh no, we haven’t got the scripts yet, but as soon as we do, we’ll send you the scripts.’ So I was waiting for the scripts to arrive, and they never did.”

While the inclusion of Jacksom in the creative process would’ve certainly assisted The Rings of Power in establishing a familiar and comforting lifeline to The Lord of the Rings trilogy, perhaps it turned out for the best in the end. There is such a thing as too many cooks in the kitchen, after all, and more so when it comes to creative endeavors.