Throughout its 19-season run, “NCIS” has seen many characters come and go However, NCIS Director Leon Vance (Rocky Carroll) has remained a mainstay since his Season 5 debut.

Vance begins as an assistant director in Season 5 until the series’ tragic death of Jenny Shepard (Lauren Holly), the show’s previous coordinator, in the two-part finale. Despite their initial frostiness, Ducky’s promotion makes him Gibbs’ boss, which he finds uncomfortable at first. Vance, however, quickly establishes a professional relationship with the rest of the NCIS team.

It’s impossible to imagine “NCIS” without Vance, who has firmly planted himself as an important character in several of the series’ most exciting and devastating tales. However, Vance is much more than simply a fiction based on a real-life NCIS agent. 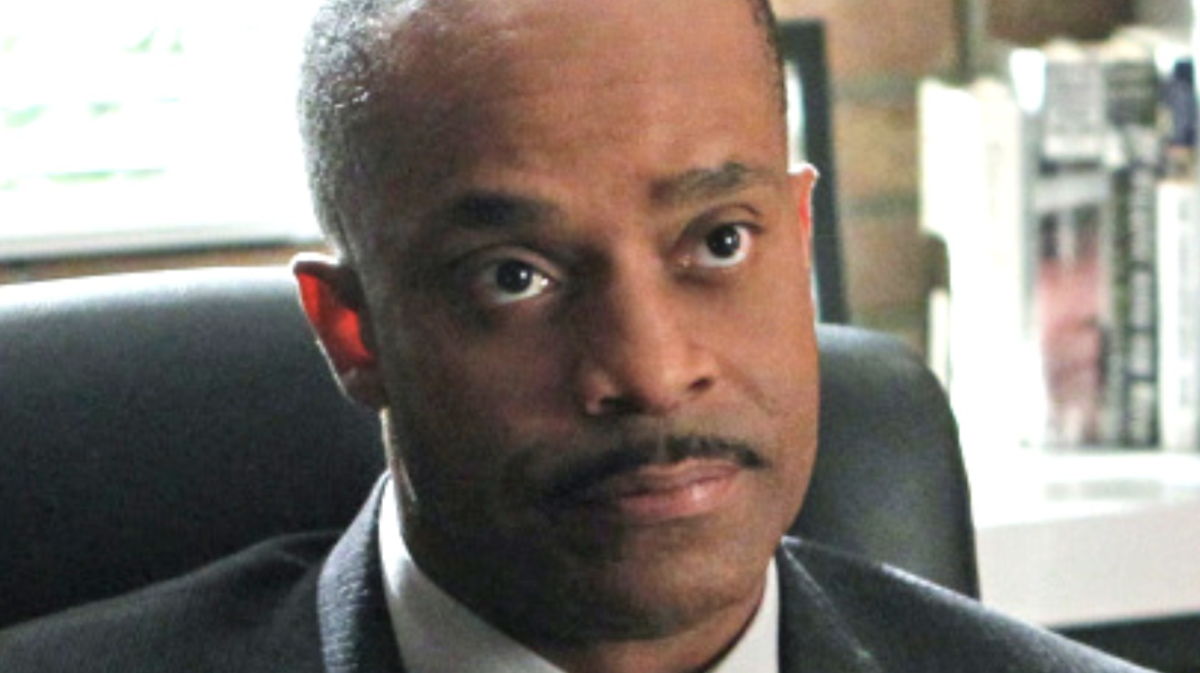 The name “Vance” is derived from one of the show’s technical advisors.

The show’s writers created most of the “NCIS” charactors, with actor Rocky Carroll’s character being an exception. According to an interview CBS News did with Carroll, one of the show’s technical advisors, Leon Carroll Jr., inspired the creation of character Vance- whom he shares a first name with. Whereas there is no relation between real-life last names, both men are coincidentally named Leon (via Chicago Tribune).

After serving as a marine, Leon Carroll Jr. joined the actual NCIS in 1980. He even put his retirement on hold and rejoined NCIS after the attacks of September 11, 2001. In 2003, another sort of NCIS called to Leon’s attention, this time for the small screen.

Out of all the actors on NCIS, Carroll does the best job at being authentic. In addition to his firearms skills and knowledge of law enforcement jargon, he provides the writers with feedback about 80% of which they take into consideration.

Warmack was initially the assistant director in charge of the real NCIS’s Los Angeles branch, and his NCIS management insisted that he collaborate with executive producer Don P. Bellisario to ensure the agency was depicted accurately This entailed session with the show’s writers on his job as well as some shadowing from Mark Harmon for Warmack.

Warmack’s collaboration with “NCIS” didn’t last long. His day job got in the way of his technical advising, so he decided to leave after only a few months of working on the show. However, it was Warmack who suggested Carroll replace him. In his opinion, the program benefited from it, especially because Leon had no trouble connecting with Harmon like Warmack did. “Leon met with Mark and they bonded quickly and have been great partners ever since.” Warmack recalled. “Leon was calm, knowledgeable and the right fit,”