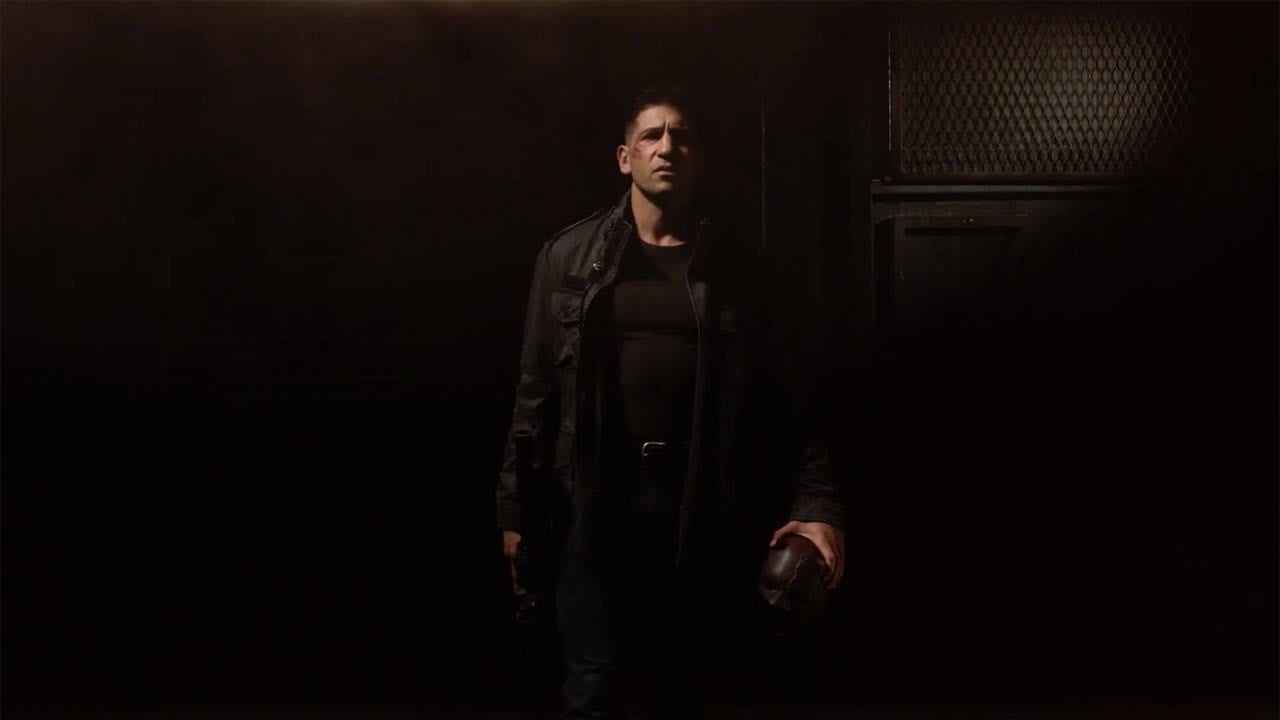 Speculation about the show’s production first began when it was revealed that star Jon Bernthal would be missing part of his New York Comic Con schedule, attending only Saturday and Sunday. He was recently spotted in Brooklyn sporting a beard and the all-black wardrobe of Frank Castle, confirming the news.

It was also announced that the working title for the series is Crime. With the series beginning production earlier than anticipated, it’s possible that it may debut in 2017 instead of 2018 along with Marvel’s other Netflix series, Iron Fist and The Defenders.

See the photos of Bernthal on set below:

Are you excited about The Punisher beginning production? Do you think it will debut earlier than estimated?