Geeklings, I’m sick. I hate being sick. It’s the worst. Like literally the worst. And on top of that I wasn’t prepared. Yesterday I felt myself feeling a bit under the weather but figured I’d be able to fight through it and be fine because my immune system is all types of kick ass. Wrong. I woke up this morning and was done like dinner. I’m currently in that state where my body weighs a million pounds and starts to get cold and hot for no reason what so ever. Yeah, that type of sick. Needless to say I’m sitting in the Fortress of Nerditude doing my best couch slug impression. I’m sure some of you are asking, “Kevin why not just kick back, drink some Gatorade, and read some comics”, and for those of you saying that I heart your faces buuuuuuut there’s one problem. My Fancy Comic Book Reader (ipad) is pretty much dead (someone forgot to charge it) which means reading comics would be a short lived activity. See what I mean? I wasn’t prepared for this at all. Take pity on me or send me soup… or both.

After the discovery of a nearly dead Fancy Comic Book Reader I said to myself, “well it is Wednesday which means it’s New Comic Book Day, so if I can’t read comics I can certainly talk about them!” Which is what brings me here Geeklings. Well, that’s kind of a lie. It’s Wednesday and New Comic Book Day which is the real reason why I’m here (kind of my job), but because I’m sick I’m here early. That’s got to count for something? Hey, I asked you to take pity on me.

So what do you say? You guys want to talk comics for a bit? Of course you do. I promise I won’t get you sick. I don’t think I’m contagious through writing… unless you guys get a computer virus. Get it? A computer virus?!……………Yeah, sorry about that. 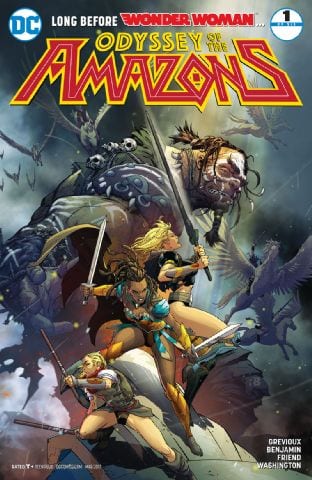 1. Odyssey of the Amazons #1– Out of all the books released today (and there are tons) I have to say that Odyssey of the Amazons might be the one I’m most excited about. This min-series takes place way before the birth of Wonder Woman and focuses on a group of Amazons who leave home in order to search the world for others like them. Naturally this brings all types of mythic like adventures leading into a confrontation with Storm Giants. How does this sound bad? That’s right, it doesn’t. I love the idea of fleshing out the world of Wonder Woman a bit more especially during a time where she doesn’t exist yet. Plus, who doesn’t love mythology? There is a lot of promise in this mini-series and who knows, if it becomes popular enough maybe it can find itself in the DC monthly rotation. 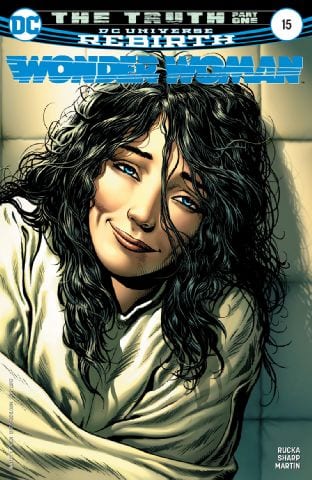 2. Wonder Woman Rebirth #15– Speaking of Wonder Woman, you know what they say about the truth, it will set you free… or drive you crazy. Either or. Dianna now knows the full scope of how her life has been altered and that knowledge has driven her insane. When you think about it, it’s a lot for one person to handle, even if that person is Wonder Woman. A new story arc, “The Truth”, starts here as Dianna tries to recover and rebuild from her discovery. If she can. 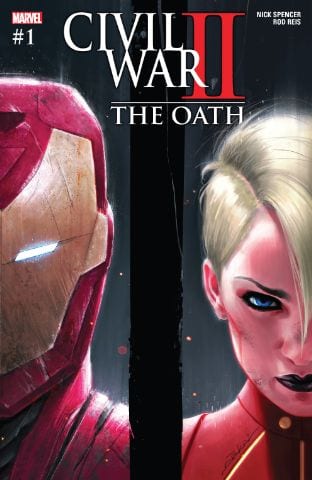 3. Civil War II: The Oath #1– And here I was thinking we were done with Civil War II, but nope, there’s more. I’ve been pretty vocal about my disappointment in Marvel’s last event but there is something about The Oath that has me rubbing my chin in a thoughtful/mysteriously/pensive way. The issue centers on Tony Stark and Carol Danvers looking for advice amidst the super hero conflict, and who do they turn to, well the only person in the Marvel universe you should turn to for advice. Steve Rogers. Just one problem, Steve is working for Hydra, but only the audience knows that as our heroes are still very much in the dark there. Clearly Steve Rogers wouldn’t manipulate Tony and Carol for his own Hydra fueled, nefarious, purposes, right? Doubtful, especially when you consider Marvel’s next event seems to put Steve Rogers right at the forefront. Written by Nick Spencer, who has been killing it on the Captain America titles, expect to see just how evil Steve Rogers has become and what he has to gain from Civil War II. 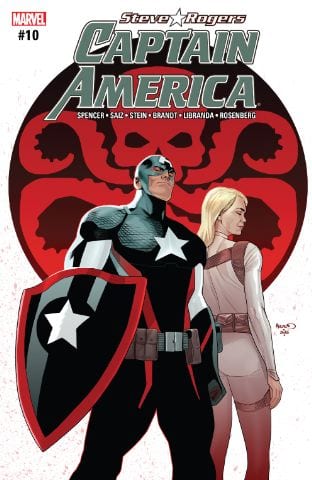 4. Steve Rogers: Captain America #10– Did you guys say that you wanted more evil Captain America? Good, because if The Oath isn’t enough for you Steve Rogers has his own book out this week. Maria Hill has found herself in a bit of a tough spot, you know with that whole court marshal thing, and S.H.I.E.L.D. now needs a new leader. Who wants to bet that Steve Rogers puts someone there who will help further his Hydra agenda? Perhaps even himself? I don’t know about you guys but I am loving the Steve Rogers heel turn. Just think how catastrophic it’s going to be for the Marvel Universe when they find out Steve has been playing them this whole time. There is certainly some good story telling on the horizon. 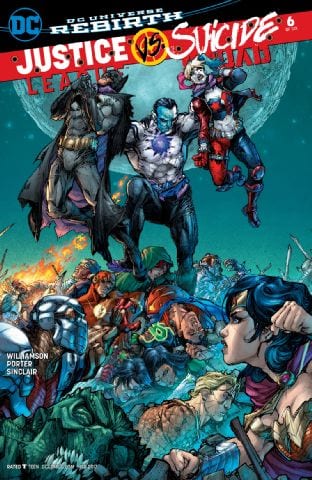 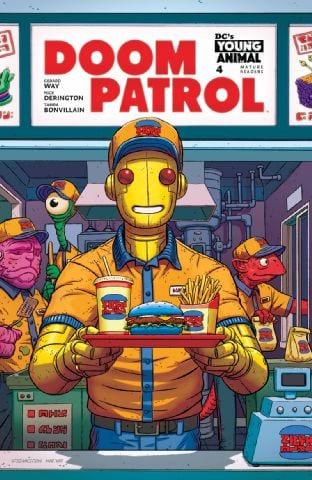 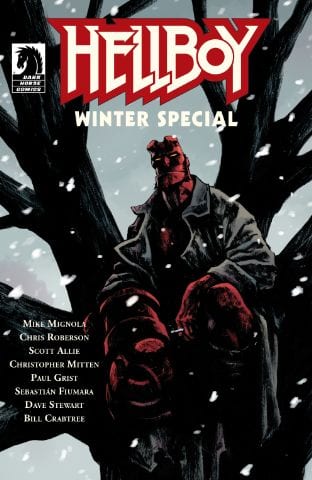 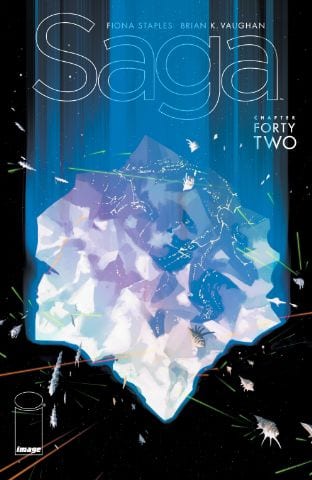 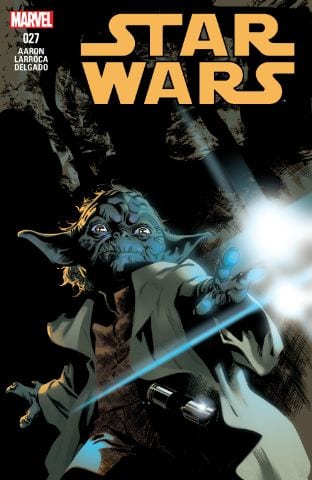 There you have it Geeklings, these be the books you should be picking up today. There were so many to choose from so I hope you appreciate just how difficult this list was to make with a sick mind (#sendmepity). If you feel like I left anything out then by all means sound off in the comments below. I’m always open to new comic suggestions. If you’d like to talk comics, or anything else geeky, you can find me on Twitter @iamgeek32. If you read this and thought, “man, I’d love to read more of this guys stuff” then I’ve got plenty of reads here at Fan Fest News or at my blog I Am Geek… I think that takes care of all the shameless self promotion. Happy reading Geeklings!