Geeklings…Geeklings, today has been a day, hasn’t it? Don’t worry. I’m not going to sit here and re-hash all the other things you’re reading on the interwebs or watching on the news. That’s not my job. My job is to talk to you guys about comic books because it is New Comic Book Day after all. And while there may be a million other more important things to discuss today I’m here to argue that maybe we need New Comic Book Day today more then we did last week. Why? Not because it’s any more important (who are we kidding New Comic Book Day is always important), but maybe we just need to put the stops on some of the other things rotating around our heads. Maybe we could use five to ten minutes (depending on how fast you read) to slip outside of everything else. Or maybe you just want to read about comic books which is cool with me too.

You see, there are about 600 hundred of you who read this column on a weekly basis, and honestly that means the world to me. I love coming here every Wednesday and presenting you with a list of comics that you should be reading. It’s fun for me and hopefully fun for you too. So that’s what we’re going to do today. We’re going to try and have ourselves some fun. Because even if the world seems sideways you still deserve to be happy, and if this column is a small part of that then I couldn’t be happier to oblige you.

Now with that out of the way let’s break down some freakin’ comics. 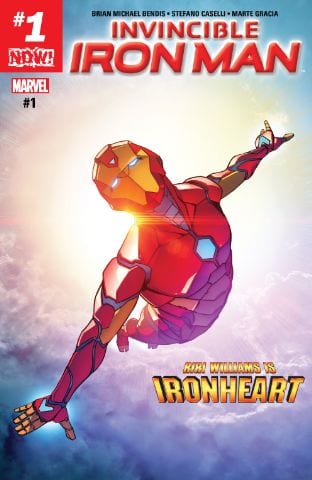 1. Invincible Iron Man #1– I would argue that this is the most important comic of the week. We’ve been hearing for months that Tony Stark would no longer be carrying the mantle of Iron Man post Civil War II (ugggggh just end already) and would be replaced by a young woman named Riri Williams. Well the wait is over Geeklings and Riri makes her debut today as Ironheart. While most of Civil War II has kind of been a mess (including Riri’s brief introduction) I believe the handling of Marvel’s younger heroes has been stellar. Just look at the Champions or Ms. Marvel and Spider-Man (Miles Morales) books for further proof. It seems that the future of Marvel is here and they’re young and hungry and looking for change. There’s always a bit of trepidation when a big named character is replaced by someone else, but have faith Geeklings. The young Marvel movement is in full effect and I for one can’t wait to meet Riri Williams and see what she has to bring to the table. 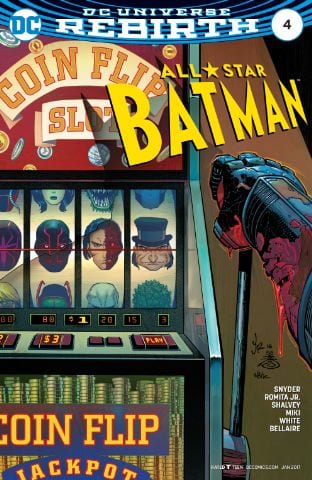 2. All Star Batman #4– It’s always a great New Comic Book Day when we get a new book from Scott Snyder. Especially when that book stars Batman as it’s main character. Snyder has spent years writing fantastic Batman stories and his brief run on All Star Batman has been a complete change of pace. This series started by slamming it’s foot on the gas and hasn’t let up since. If you’re looking for a different type of Batman story (Snyder is calling it his Long Halloween) then tune your eyeholes here. The deck is stacked against Bats and it’s been fun watching him punch his way out of things. 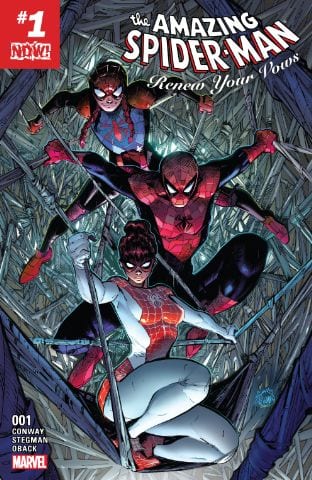 3. The Amazing Spider-Man: Renew Your Vows– Do you guys remember that time Peter Parker was married and had a child? Do you remember how the Clone Saga kind of ruined that? Do you remember when Peter Parker was married only to make a deal with the devil to end said marriage in order to save Aunt May (yes that really happened, no I don’t want to talk about it)?  Do you remember how mad you were when that happened? I do. I was super pissed (alright I’ll talk about it a little bit).  Well Marvel is looking to give us a glimpse of what the world would’ve been like had Peter and Mary Jane stayed married and had become parents. Acting as a sequel to last years Secret Wars tie-in  Renew Your Vows picks up with the Peter and Mary Jane still married as their daughter struggles with her spider powers. I have always said that Peter Parker has been the super hero I relate most to and seeing him in a situation where he’s older, married, and tackling the responsibilities of being a father speaks to me now that I’m in my mid thirties. Even though I’m not married or have a child… sigh. Yes, this series helps restore some of those more classic Parker/Spider-Man vibes (something I don’t get from Slott’s run) but it adds new dynamics to a character I love. I have missed this Peter Parker and am happy for his return. 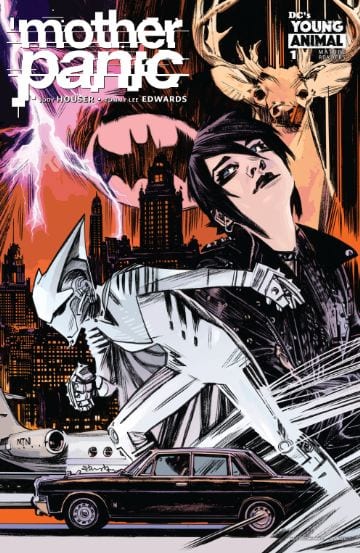 4. Mother Panic #1– Gotham is an interesting place. For starters, why would anyone choose to live there?! Seriously folks get out! There’s a sadistic killer clown, jaded former district attorneys with two faces, an evil scarecrow, and a million other things that would just bring the property value down on any living environment. Seriously people! Move! But I guess if the citizens were to smarten up there would be no need for Batman, and that’s a tragic thought. We benefit from the stupidity of the citizens of Gotham. This book isn’t about Batman though (say what now?) it is about a new Gotham vigilante. One who during the day is kind of a snobby sort of celebrity heiress and at night violently attacks the underbelly of Gotham evil. This book uses harsh langue as Mother Panic isn’t such a fan of Bats, and it’s dark and violent just like the city itself. If we know anything about Gotham it’s that there are countless stories to be told, and I think we have room on our plate for a new vigilante. 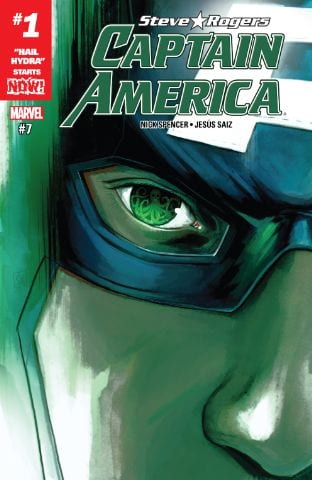 5. Steve Rogers Captain America #7– Seriously, I can’t even with your bullshit right now Steve Rogers. It’s hard not to plug this book because it’s so captivating but also ugggggh Steve stop it. Just stop it. 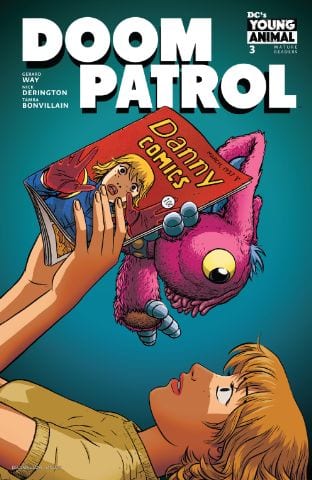 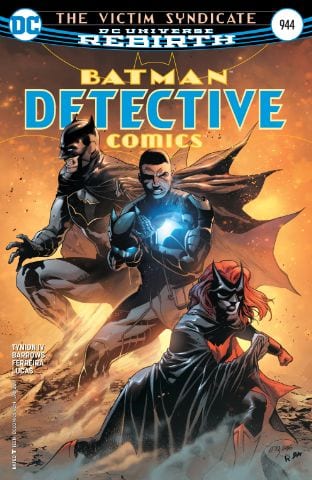 There you have it Geeklings! These are the books you should be checking out this week. As always, if you have any other suggestions feel free to sound off in the comments or you can find me on Twitter or Instagram @iamgeek32 to talk comics, geeky, or anything else that may be on your mind. Hearts and kitten whiskers to you all.

Home » Fandom » The Pull List- Welcome A New Iron (Wo)Man, the Spider Family, and A New Face In Gotham