Happy New Comic Book Day Geeklings! You know, sometimes I think that this column should just have a generic opening that breaks down why comics are good and fun and awesome because this tends to be the toughest part of the column to write. Then I think about it and I’m like, nah! I love this little intro as it allows me to address you guys and tell you what’s going on. The every changing intro helps keep me in touch with you guys instead of just seeming like a robot who pimps comic books. No sir, I’m a real boy!

With today being New Comic Book Day it means that the week is almost over, and with a small vacation looming for yours truly, I can’t wait. I’ll be down in DC this weekend checking out the Game of Thrones pop up bar, among other culturally important things, drinking to the health of Tormund (#tormunddiesweriot) while sitting on the Iron Throne. If you’re not going on vacation this weekend, sorry, and need something to do then I have just the thing.

Comics! Here’s what you should be reading. 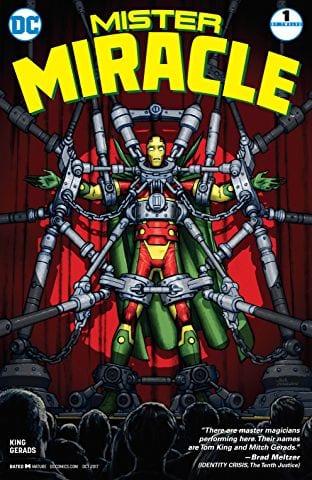 1. Mister Miracle #1– It’s a New Comic Book Day that contains an event comic (see spot #2) and I can’t help but feel that issue one of Mister Miracle is the most exciting book to come out today. Honestly Geeklings, I don’t know a damn thing about the New Gods or Mister Miracle. I’ve been trying to Google them today before reading the issue but it really isn’t a make or break point for me. This book is being written by Tom King, who currently writes Batman but totally killed it with The Vision, and that’s all I need. I’m trying to talk myself out of thinking that this will be The Vision 2.0 but I can’t help but get those vibes when I look at this book. It screams game changer, and once you add Mitch Gerads to it… well, you may be right. I think this is going to be something special. 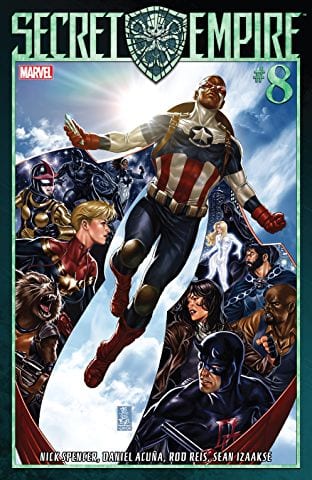 2. Secret Empire #8– I got to read this issue early in the morning, and while I didn’t love it as much as previous issues, I can’t deny how important this book is to the conclusion of this series. There’s really not a lot that I can give away here but I think we might finally have an answer to bearded Steve Rogers while the rest of this book allows itself to introduce the idea of hope. Something that has been sorely lacking for our heroes ever since Hydra Cap grabbed Thor’s hammer. There are some big revelations here and surprises and I’m cutting myself off before I accidentally spoil. Only two issues left! 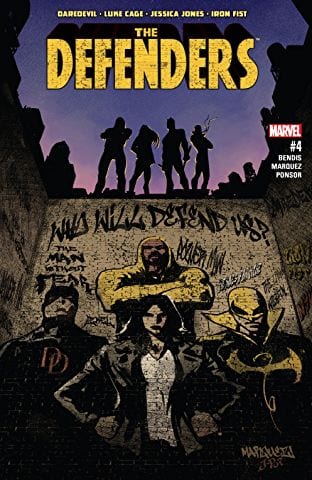 3. Defenders #4– Do you guys know that The Defenders drops on Netflix next Friday! Next. Friday. I can’t wait! I’ve been struggling through Iron Fist, I’m not going to lie, and I’m hoping that The Defenders helps inspire me to finish that series. If by chance you can’t wait until next Friday than fear not as Marvel has the newest issue of the latest Defenders series for your eyeholes. I’ve been loving everything about this book. Bendis’s writing is in top form, he did make the majority of these characters, and the emergence of Diamondback has really stuck. Dude is a force. Not to mention the occasional Blade, Punisher, or Kingpin cameo and you’ve got yourself quite the comic. Do yourself a favor and start reading before it’s issue twelve and you have to back track the entire catalog. 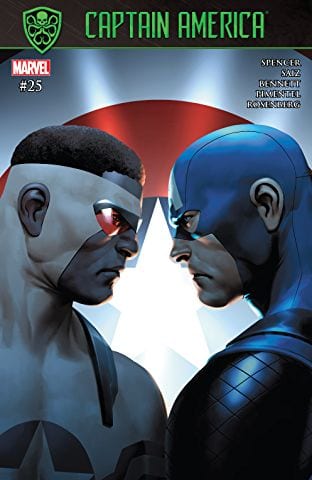 4. Sam Wilson Captain America #25- I’ve said it before but one of the great things about having a writer who is writing an event comic is how that story can easily continue in the tie in issues of characters he’s already writing… did that make sense? I think you get the point. Nick Spencer has been on record saying that if you’re going to read one Secret Empire tie-in this week it should be this issue, and who am I to argue with him. It’s like a bonus Secret Empire issue. Read up! 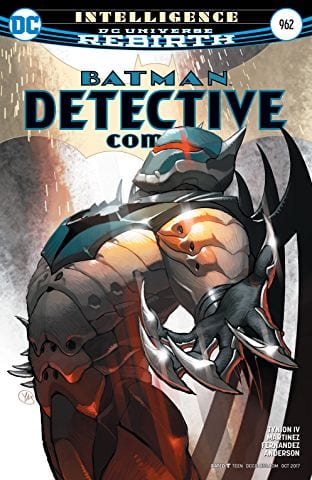 5. Detective Comics #962– Just check out this cover?! How are you not excited to read this? I know, I know, you’re never supposed to judge a book by it’s cover. Especially a comic book. But come on! Look at it. You know you want to read this. 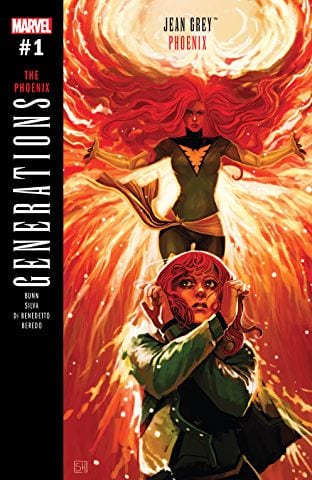 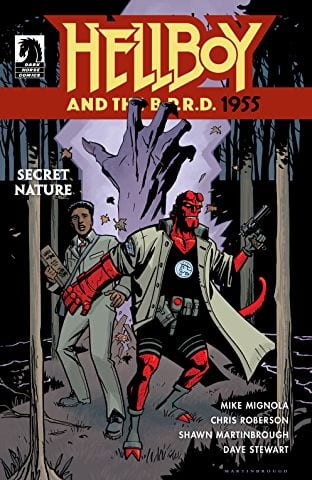 Honorable Mention- Generations The Phoenix #1 & Hellboy and the BPRD 1955

There you have it Geeklings. All the top books for all my top people. If you feel that I’ve left anything off the list then feel free to sound off in the comments below. If you’d like to have a comic discussion, recommend books, or just share a common love of comics you can find me on Twitter @iamgeek32. In the mean time, happy reading and many huzzahs!