Geeklings, how are we today?! You should be all types of awesome because it’s Wednesday and that means but one thing. It’s New Comic Book Day! Seriously there is nothing better than waking up knowing that there are new comic books to be read, and today was a bit of a strange day considering there were no event comics being released. I’ve been so hyped up for Secret Empire and Dark Days: Metal that I just figured that these books would be dropping every week. Although I will say that it’s nice having a week where comics can just be comics and not be swept up in the hype of the event series.

With that being said why don’t you kick back and get ready for all the books your eyes are going to be devouring. Life is good, the sun is out, summer is officially here, and it’s New Comic Book Day. Is there anything else we really need?

Pretzels. I could go for some pretzels. 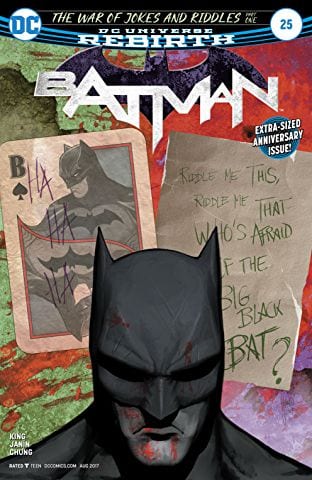 1. Batman #25– This weeks Batman sees Tom King kicking off his newest story arc, “The War of Jokes and Riddles” and color me all types of excited for this. Taking place shortly after Zero Year, Batman finds himself caught in the middle of a war between the Joker and the Riddler. The Joker has lost his ability to laugh and the Riddler has lost his lust for riddles. The Riddler believes the only way for them to find joy again is to kill the Batman together… and that’s where I’ll leave that. Tom King weaves such masterful narratives (see The Vision for further proof) and this new story kicks off into high gear. I was worried that leaving the cliffhanger of issue #24 for a flashback would be a problem but King finds a way to make everything relevant. You don’t want to miss this. It’s going to be epic. 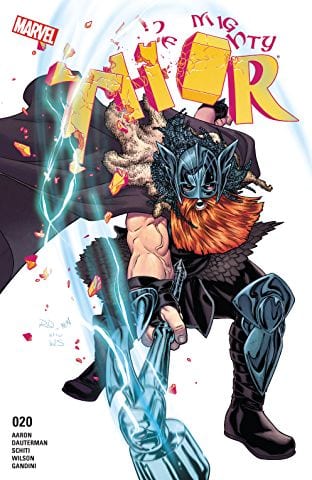 2. The Mighty Thor #20– There seems to be a new Ultimate Thor in town as can be seen with this epic beast wielding the axe hammer on the cover here. But who is he? Don’t look at me. Jason Aaron has been telling badass Thor tales for what seems like forever, I’m willing to trust him and see where this leads. How will Thor and the Odinson respond though? I’m not sure but I bet you hammers are involved. 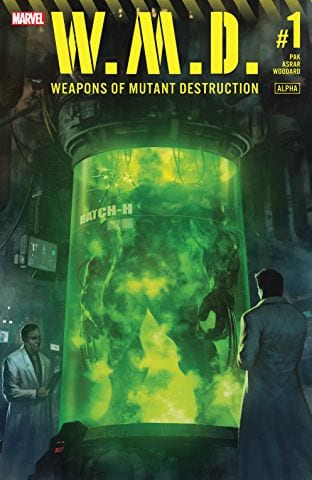 3. W.M.D. #1– What’s scarier than the Hulk? That’s easy. A Hulk with the powers of Wolverine. Ain’t no one going to want to mess with that. W.M.D. deals with the ever daunting quest of wiping out the mutant race and there are some heavy hitters on the top of the got to go list. Old Man Logan, Sabertooth, Domino, and others are all being hunted down by a group of genetic cyborgs because mutants are bad and blah blah blah. If you’ve ever wondered what a Hulk/Wolverine hybrid would be like, now’s your chance. 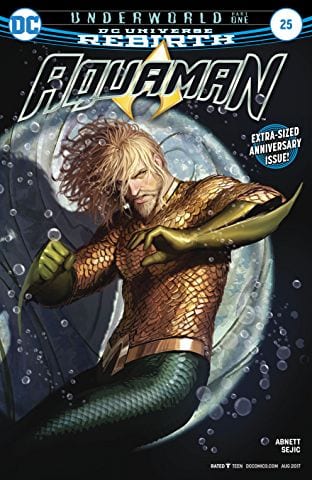 4. Aquaman #25– With Justice League coming in November get ready for a dramatic shift in how Aquaman is presented. Lets see people make jokes about everyone’s favorite underwater super hero now. Don’t really see that happening. New story arc starts here so you might as well get on board before everyone wants to move to Atlantis. 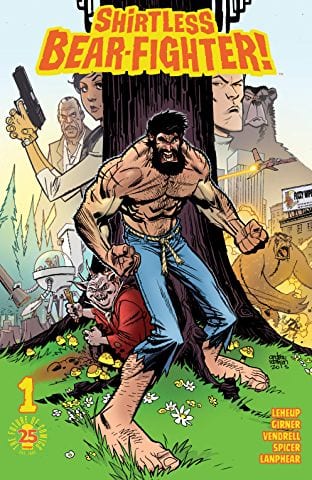 5. Shirtless Bear Fighter- This book is seriously about a man that was raised by bears and then gets betrayed by them. He then proceeds to wander the woods fist fighting said betraying bears, eating pancakes, and being angry. All while being shirtless. Seriously. That’s what this book is about. If you don’t believe me you should just read it. 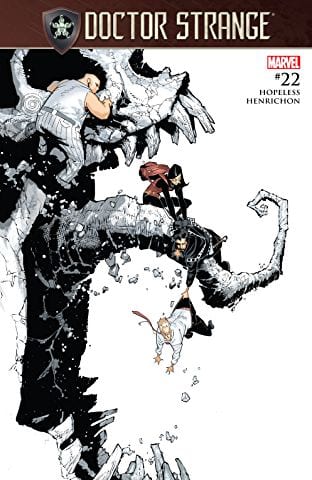 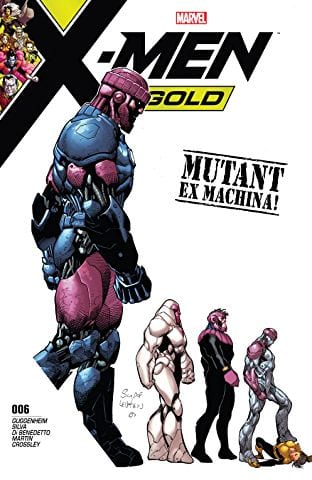 There you have it Geeklings, these be the books you should be keeping an eye out for. As always if you feel I’ve left something off then by all means sound off in the comments below. If you’d like to talk comics you can find me on Twitter @iamgeek32. Always willing to talk with my Geeklings. In the mean time, happy reading and many huzzahs!

Home » Fandom » The Pull List- The Joker & Riddler Go To War, Whose the New Ultimate Thor, and a Hulk/Wolverine Hybrid