Geekling, a very Happy New Comic Book Day to you all! How’s everyone doing? I take it you’re doing pretty swell as it is Wednesday after all and the week has finally reached that glorious half way mark. While I can’t figure out if this week is moving quickly or not, opinions are welcomed, I really don’t have much to complain about. Life on Fan Fest has been super good with new episode reviews for Game of Thrones, Rick and Morty, and Preacher all up to tease your eyeholes, and life outside of Fan Fest has been just as awesome. On top of all this ridiculous, “life is great” babbling, it just so happens to be New Comic Book Day! The reason why most of us wake up on Wednesday to begin with. Unless you’re that Geico camel, he’s got a totally different reason.

Let’s break down some books yo! 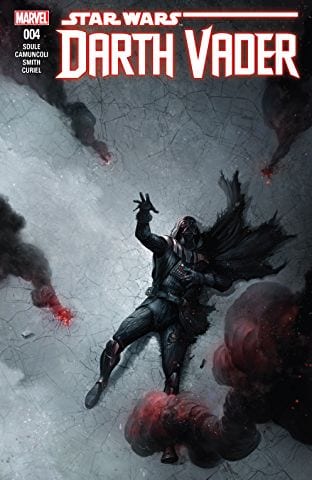 1. Darth Vader #4- One of the things that we haven’t seen very often in the Star Wars universe is Darth Vader facing defeat. Despite the prequels greatest efforts, Vader has always been the biggest badass in a galaxy far, far, away (sorry Boba Fett) and has been kicking ass ever since he stormed on to Princess Leia’s ship in Episode IV. In his first mission as Darth Vader things aren’t going swimmingly and Vader sees him self in a situation where could not only lose but die. The whole purpose of this series is to show Vader’s rise to power so don’t expect him to be lying down too long. Maybe he’ll even learn to find the high ground (zing!). 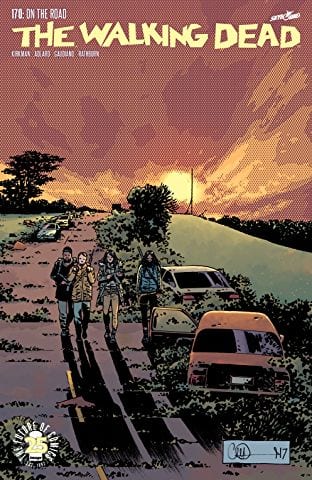 2. The Walking Dead #170- Things have been all types of bleak within the pages of the Walking Dead comic lately as important characters are dead and Alexandria is no more. But just because it’s the zombie apocalypse it doesn’t mean that life can stop, if anything it means life should keep moving. Probably pretty quickly as there are zombies all over the place. With this new story arc we get to see something that may have seemed a bit far fetched years ago, and even more so if you’re a fan of the show, but Eugene is actually in the leader role That’s right, there are a group of survivors following the mullet in shorts. If that’s not enough to get you to read this issue I’m not really sure what is. 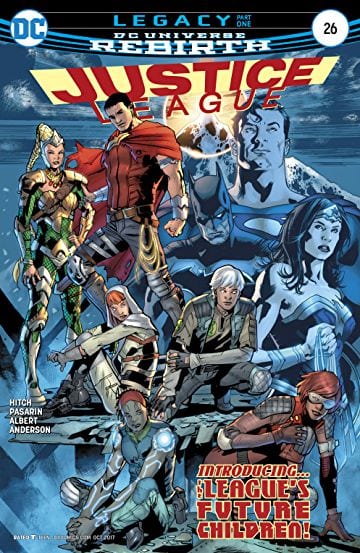 3. Justice League #26– Remeber that X-Men story where there’s an end of the world like future and a whole group of do gooders travel back in time to prevent said catastrophe from happening so their future can be saved? Of course you do because it’s almost every X-Men comic, or at least the best ones. Well, DC’s Justice League wants to take a stab at that story as a group of young heroes arrives in the present to help prevent the future but needs the help of the JL. There is a catch though. These young do gooders? Yeah, they’re the children of the Justice League members. Whaaaaaaaaaaat?!?! 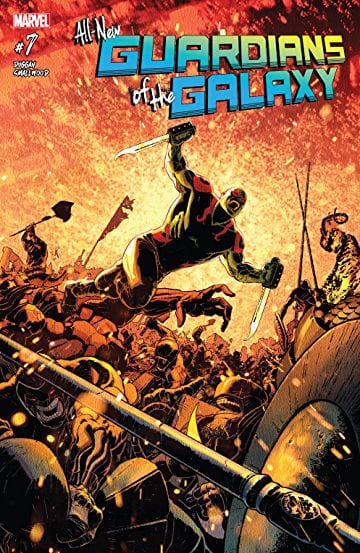 4. All-New Guardians of the Galaxy #7- All-New Guardians has brought with it a number of changes since it started six issues ago and the largest one being the fact that Drax the Destroyer… well, he’s not destroying so much anymore. In fact, Drax is a peaceful man now who refuses to raise his fists to hurt another. This has been one of the books biggest mysteries, besides why Baby Groot is a baby, and issue seven looks to show us just what caused Drax to hang up the Destroyer mantle. If the cover is any indication it looks like it could be because he slayed a whole bunch of dudes. 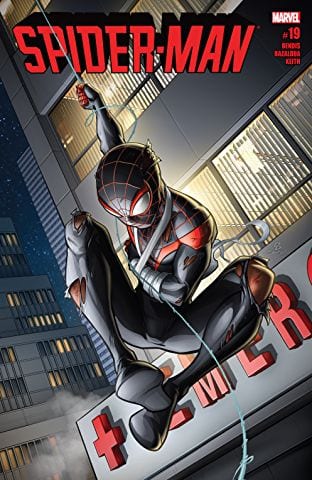 5. Spider-Man #19- Miles Morales is having a pretty rough go of it right now as he seems to slip further and further into the dark side. If you needed any further proof that he’s losing control just look at the latest issue of Secret Empire. Damn! Spider-Man continues to be one of my favorite books on the shelves, mostly cause Miles is my current favorite Spider-Man, and Bendis is really weaving one hell of a narrative. Here’s hoping that Miles will be able to turn things around before it’s too late. 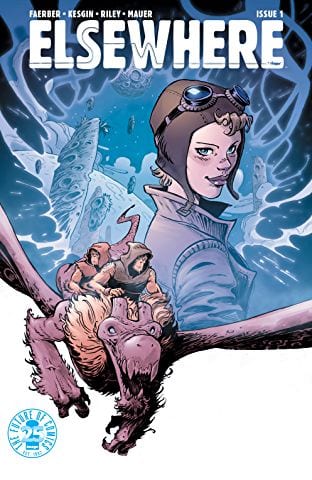 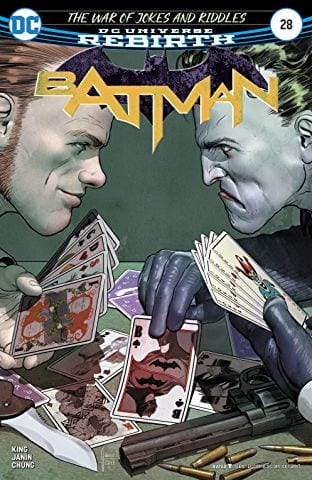 There you have it Geeklings, the books you need to be getting your grubby little hands on. As always if you think I’ve left anything off tell me about it in the comments. If you’d like to have a more one on one comic book talk with me, you can find me on Twitter @iamgeek32. I hope everyone enjoys their books, happy reading, and many huzzahs!

Home » Fandom » The Pull List- The Fall & Rise of Darth Vader, Eugene In Charge, & JL Gets All X-Meny