Geeklings, this is a pretty fantastic week for all things geeky, isn’t it? Let’s break it down shall we? Friday we have the release of Doctor Strange which isn’t just a Marvel movie but a chance to see Benedict Cumberbatch on the big screen. That’s a win-win people. On top of that they announced the arrival of Stranger Things pop vinyls yesterday which left my heart full of joy. And tonight happens to be game seven of the World Series and no matter how you slice it a team that hasn’t won in awhile is coming home with a trophy (#gocubsgo). What could possibly make this week even better?

You know the answer to that. New Comic Book Day! That’s right geeks and geeklets, today is New Comic Book Day and there is a plethora of new books for you to be consuming. Oh, you don’t believe me? Well, please let me show you. 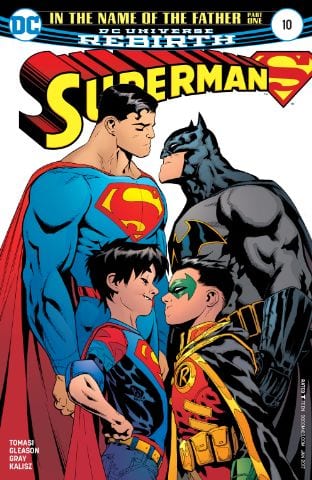 1. Superman Rebirth #10– Oh, boys will be boys. Except when they’re super and their fathers are the two biggest names in the DC Universe. What could possibly go wrong? Well, for starters it looks Damien kidnaps Superboy and that of course leads to a little bit of tension between the Dads. Don’t expect a re-hashing of BvS (#marthamarthamartha) but this is the first issue of the “In the Name of the Father” story line and seems like it could be fun. It’ll be interesting to see Batman and Superman in these roles as I expect their sons to be the stars of this arc. Plus, doesn’t Damien come across as not having any of that boy scout nonsense? Watching him bust Superman’s chops could be worth the price of admission alone. 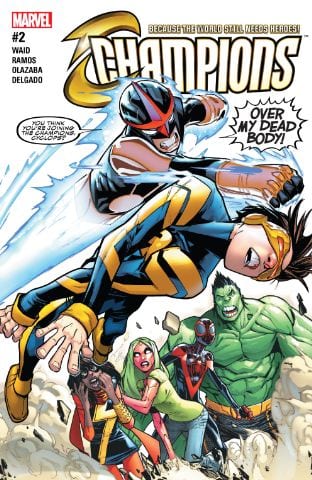 2. Champions #2– I’m not even going to be shy about it, Champions is one of my favorite books on shelves right now and I’m totally aware that there has only been one issue. I expect this book to be the marque book of the Marvel Universe during Marvel Now 2.0 as these younger heroes are given their chance to shine. Last month’s set things up to provide the world with a super hero group that wanted to focus on doing good opposed to fighting with each other. What a novel idea. This month looks like Cyclops (the younger version from the past… read Bendis’s All New X-Men if you’re confused) is going to try and join the group, and isn’t necisarrily welcomed with open arms. These young heroes are looking to be the future of the Marvel U so I’ll be curious to see if they can look past what Cyclops has become and hope that he can change. Either way I’m going to read the hell out of this issue. 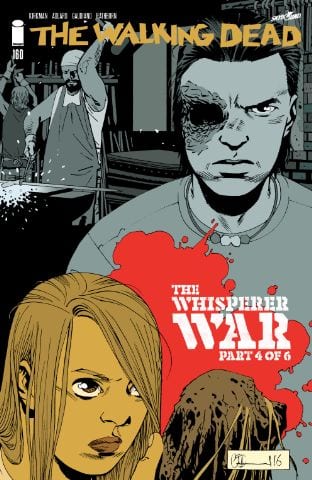 3. Walking Dead #160– Two weeks into the newest season of The Walking Dead and the gods state that we need more undead goodness. Issue #160 is out today and continues the Whisperer War as we near the end. How’s this thing going to end? Probably with heartbreaking, unexpected, brutal deaths. Come on, it’s The Walking Dead would you want it any other way? 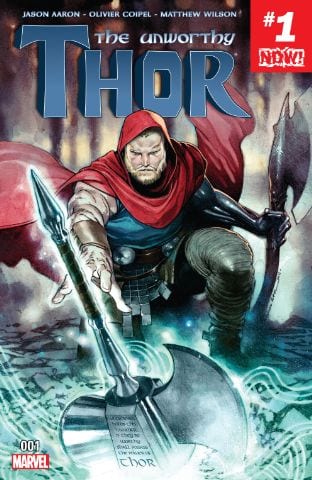 4. Unworthy Thor #1–  You know what Jason Aaron does? Jason Aaron writes awesome Thor comics. It’s not a debate. Just a straight up cold, hard fact my friends. The Unworthy Thor starts a five issue mini-series that focuses on Odin Son as he lives life without his hammer. The good news is he has claimed the hammer/axe from the Ultimate Universe but is it possible he’s unworthy of that too? I hope this mini-series explains just what caused Thor and  Mjolnir  to break up and how he came across the Ultimate Universe’s axe/hammer. I also would love for this to lead to another monthly Jason Aaron penned Thor comic. That’s what the world needs right now. 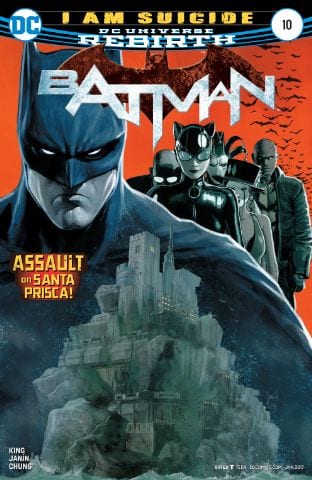 5. Batman Rebirth #10–  Just to keep you updated on what’s going on here. Batman formed his own Suicide Squad filled with some gnarly villains and Catwoman. On top of that he’s taking this newly formed Suicide Squad to confront Bane. Do you need anymore reasons to be reading this issue? I didn’t think so. 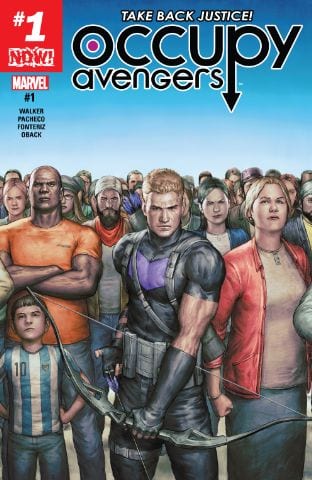 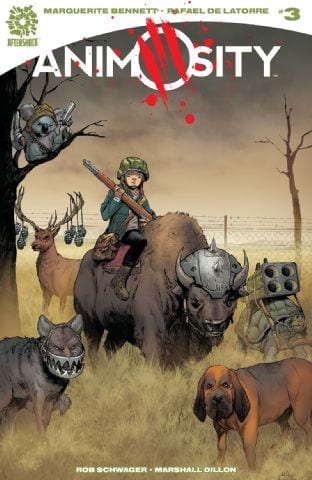 There you have it Geeklings. These are the books to get your grubby little paws on. Of course if you have other suggestions for me by all means let them fly in the comments or you can contact me on Twitter or Instagram (@iamgeek32) and we can talk comics or anything else geeky for that matter. In the mean time happy reading Geeklings!

Home » Fandom » The Pull List: Super Sons Bicker, Champions For Everyone, and Zombies!